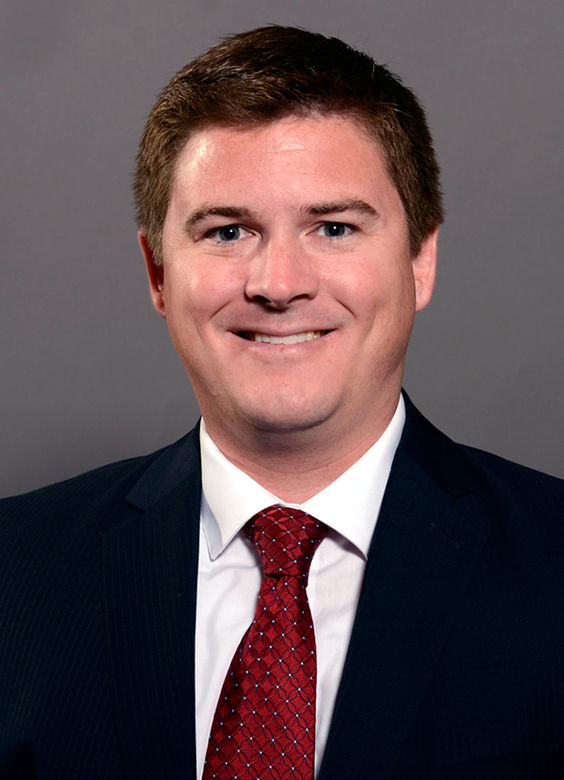 Chance Miller was named Senior Deputy Athletics Director at the University of South Carolina on July 1, 2019. He reports directly to both the athletics director and the general counsel.

His primary responsibilities include serving as a member of the athletics department’s senior management team, overseeing the day-to-day operations and initiatives of the Athletics Department, serves as the senior associate general counsel for the department, provides executive oversight for the office of compliance services as well as serving as the sport administrator for football and women’s and men’s swimming and diving programs.

Prior to being named the Senior Deputy Athletics Director, Miller served multiple roles in the office of compliance services at the University of South Carolina since April 2013.

From February 2009 until his arrival in Columbia in 2013, Miller worked at the National Collegiate Athletic Association (NCAA). At the NCAA, he served as an assistant and associate director on the enforcement staff. During his time at the NCAA, Miller was the lead investigator on several NCAA Division I Committee on Infractions cases. Miller also served on the NCAA Committee on Sportsmanship and Ethical Conduct, NCAA Football Issues Working Group and NCAA and NFL Agent Regulation Working Group.

Prior to the NCAA, Miller practiced law in New York City. Miller served as the assistant corporation counsel for the New York City Law Department where he represented all New York City agencies, including the NYPD, FDNY and New York City Teachers Union. Miller also gained experience during his time in New York working at the National Football League in its legal department assisting with player conduct and disciplinary issues and coaches’ contract approvals.

A native of Johnson City, Tennessee, Miller earned his bachelor’s degree at the University of Tennessee (2004) and later received his juris doctorate from New York Law School (2008). Miller and his wife, Lauren, have two children, Cason and Caylor.