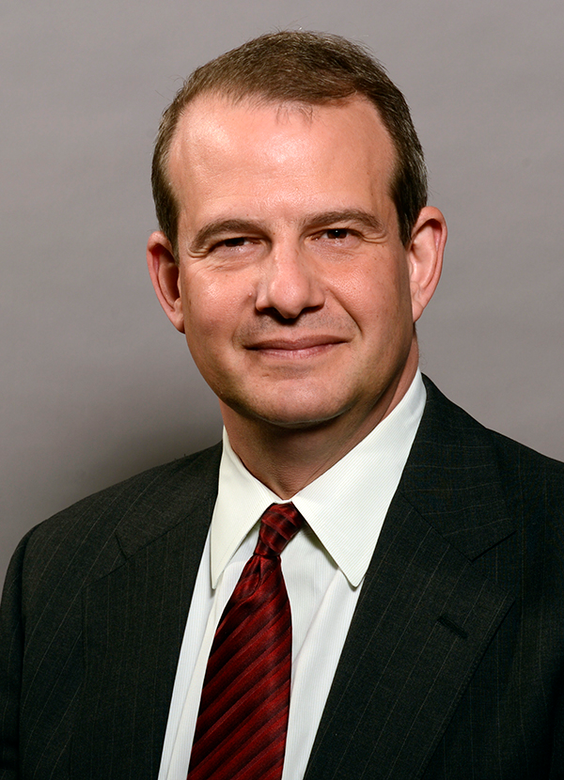 Charles Bloom is the Executive Associate Athletics Director/Chief of Staff for the University of South Carolina Athletics Department. In his current role, Bloom is a Senior Advisor to Athletics Director Ray Tanner and Chief Communications Officer for Gamecock athletics.

Bloom serves as the sport administrator for softball and oversees media relations, ticket office, Gamecock Productions and the campus SEC Network operations. He was on the development team for the Gamecock Student-Athlete Promise, a document formalizing the commitments USC athletics makes to its student-athletes.

Before taking the post at Carolina, Bloom spent 17 years as director of the Southeastern Conference office’s media and public relations efforts, and the last 10 years as Associate Commissioner. He supervised the media and public relations operations for the SEC’s 21 sports, directly overseeing football, was the chief spokesperson for the conference office and oversaw the communication strategies for the office.

In addition, Bloom oversaw the editorial content and planning for the SECDigitalNetwork.com website and started the SEC office’s presence in social media. He also served as media director for the SEC Football Championship Game and various other conference and NCAA championships. Bloom assisted with the creation of the Bowl Championship Series, including its formula for ranking teams and also developing its media relations policies and procedures.

He also served as chief administrator for baseball in the SEC office, setting conference schedules, serving as liaison for the league’s coaches and umpires and overseeing game operations with the conference tournament.

Bloom, a native of Emporia, Va., came to the Southeastern Conference from East Carolina University where he served as Sports Information Director/Assistant Athletics Director from 1988-95. Prior to joining the ECU staff, he was an associate SID at Ole Miss from 1987-88 and an assistant SID at LSU from 1985-87.

Since 2013, Bloom is the University of South Carolina’s chairperson for the United Way of the Midlands campus-wide campaign and is the current community chair for the Loaned Staff Program of United Way, a similar position also held while in the Birmingham community. Bloom served on the Steering Committee of Uplifting Athletes from 2010-2013 and assisted with the creation and operation of USC’s UA chapter.

Bloom and his wife, Cindy, are parents of two children – daughter, Lindsey, and son, Max.