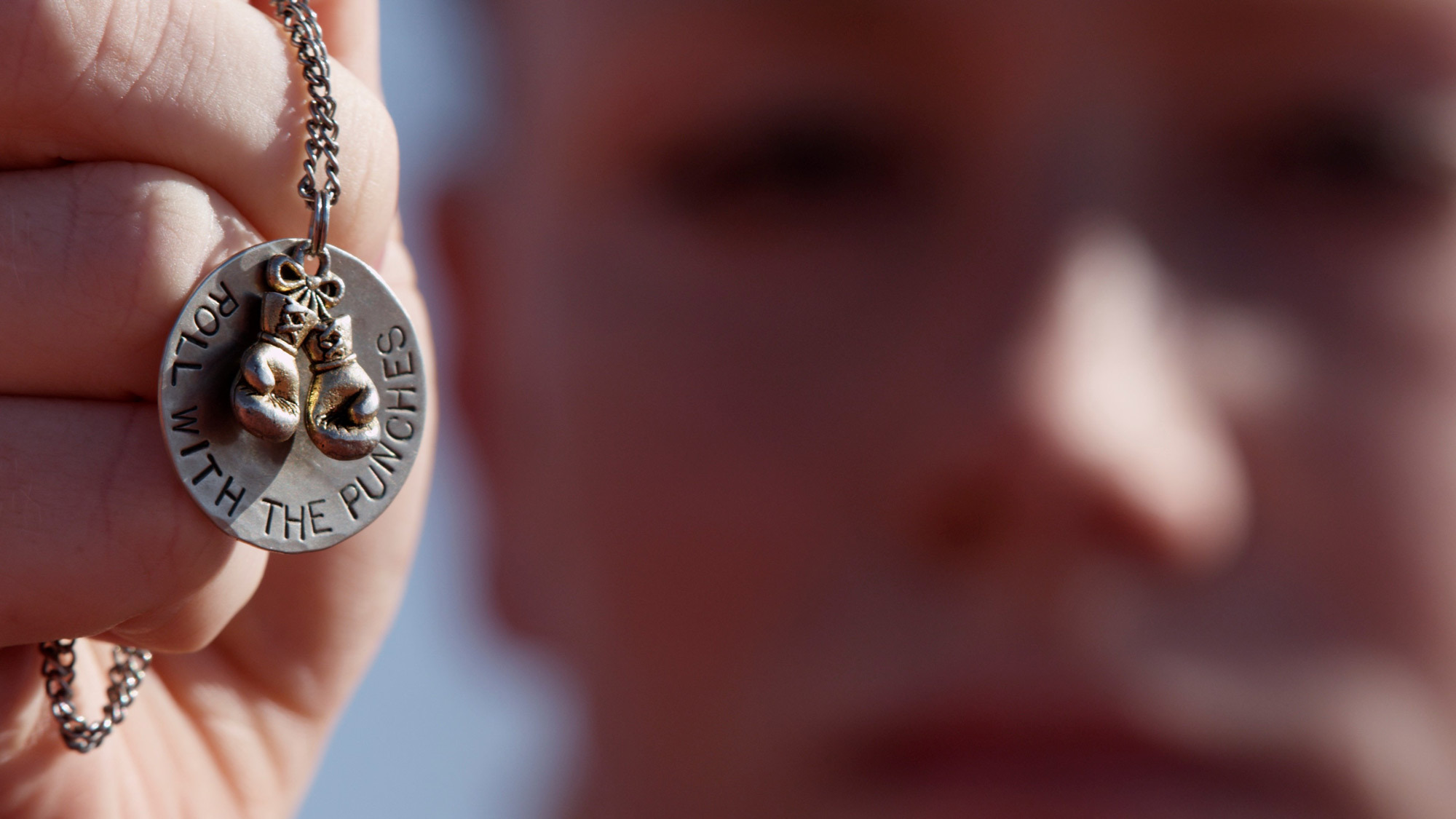 “Some days are good, and some days are bad,” said junior Olivia Hassler. “It’s something that sticks with you the rest of your life no matter what. I still have nightmares. I’ll wake up, and I’ll be sweating hard. I look over my shoulder when I walk. It’s not often that I will freak out about it anymore, but it’s always in the back of your head.”

Hassler, a member of South Carolina’s track and field team, is speaking out against domestic violence after a vicious episode with her now ex-boyfriend more than two years ago left her unconscious and hospitalized, along with some permanent physical and psychological damage. Like many victims of domestic violence, Hassler was at first reluctant to tell anyone about what happened. Now she is standing tall and sharing her experiences to rooms full of fellow students at the Russell House on campus in the hopes that others in similar situations will seek help.

“I went through the whole thing by myself,” Hassler said. “I wish I had spoken out sooner or had someone I could look up to and say `she went through it and she’s standing up there being able to speak about it.’ I didn’t have that, so it’s worthwhile knowing that someone is touched by what I was saying.”