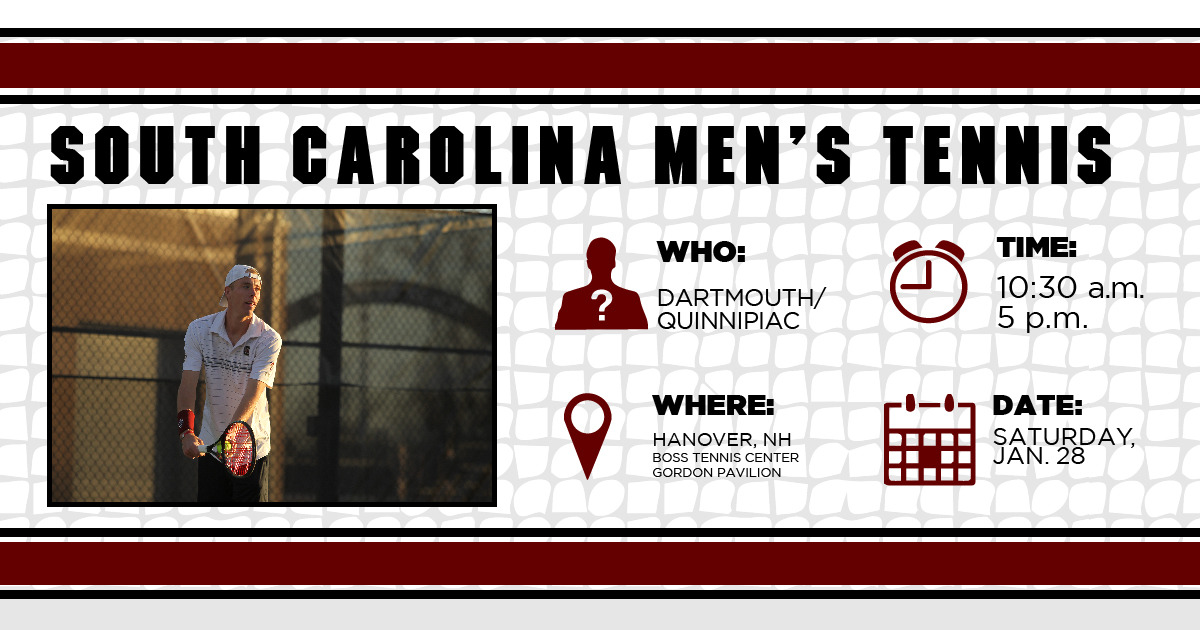 Gamecocks Hit the Road for Doubleheader

Head Coach Josh Goffi: “Our guys are genuinely excited about getting on the road to play at a good level this weekend and as a coach I feel the same way. I’m excited to see how this team handles playing good teams on the road. Practice has been great this week and the guys look ready to battle. That’s all I can ask for leading into the weekend.”