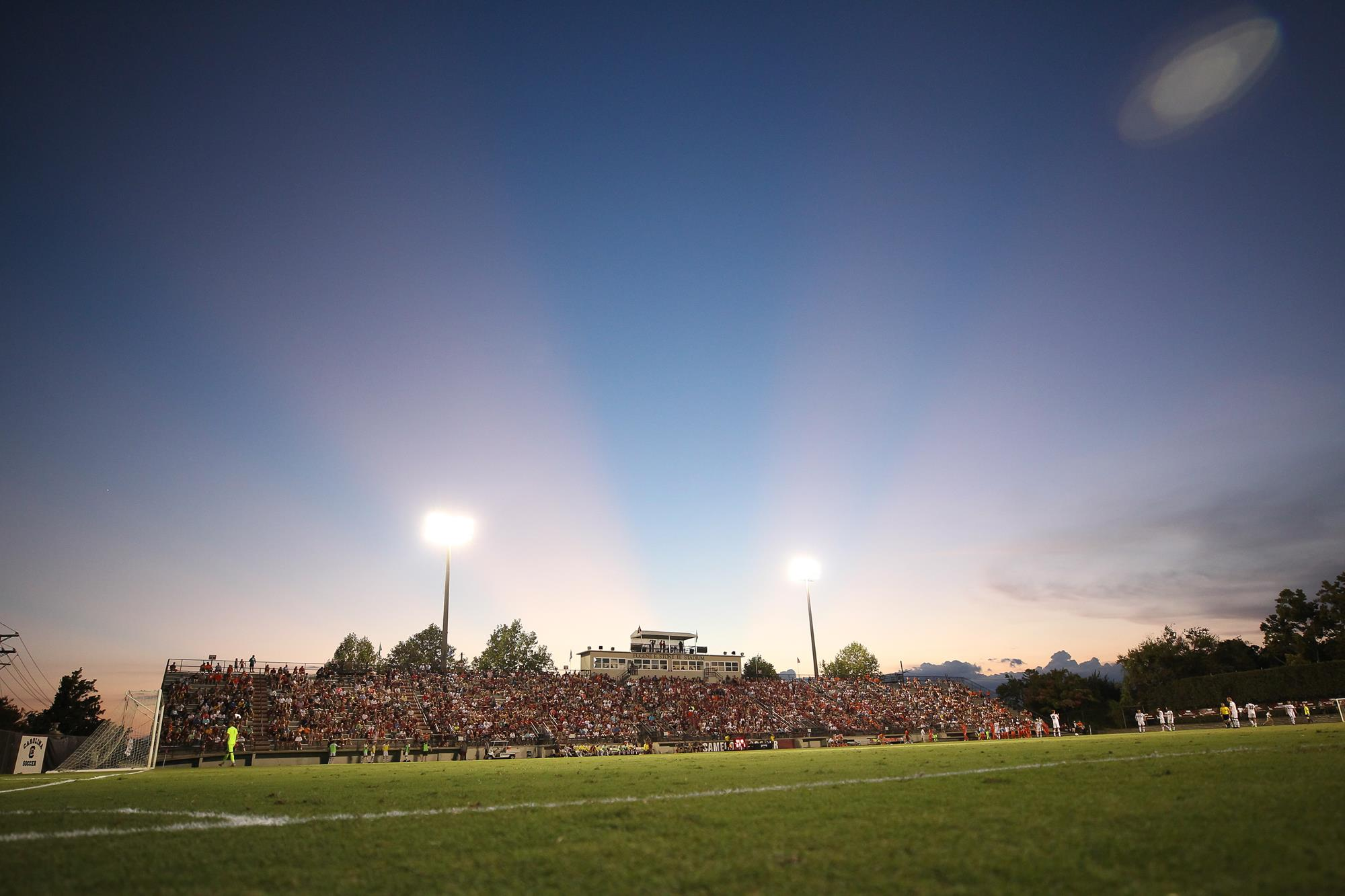 Carolina's fifth match of 2018 versus a ranked opponent

“Wake Forest comes into Columbia after being the No. 1 ranked team in the country for most of the season,” said head coach Mark Berson. “They have quality at every position on the field.  It will be great to be playing at home. Our fans always help make Stone Stadium a tough environment to play in.”

This marks the third-straight season the teams have met in non-conference action. The Demon Deacons lead the all-time series 17-12-5, with an 8-5-3 record at The Graveyard.

Wake, who was the No. 1 team in the country all season long prior to a 2-0 loss at Syracuse (Oct. 5) in league play, is fresh off a 2-1 win versus Boston College last Friday.

SCOUTING NO. 2 WAKE FOREST
The Demon Deacons bring loads of fire power offensively into Tuesday night’s contest, leading the nation in scoring offense (2.92 goals per game), points (120), goals (38), assists (44) and points per game (9.23). Eleven different players have scored goals for Wake, including six players with three or more on their resume. Bruno Lapa leads the team in points with 26 (9G, 8A) — Omir Fernandez ranks second with 24 (10G, 4A). They both rank in the top-10 nationally in overall points. Five players have recorded double-digit points for the Deacs so far in the 2018 season. Goalkeeper Andreu Cases Mundet has started all 14 games between the posts, recording four shutouts. He’s made 35 saves (.714 save percentage) and has allowed 14 goals (0.99 GAA).

NO. 5 IN HOME ATTENDANCE
Through games played on Oct. 14, the Gamecocks rank fifth in the country in attendance average at 3,033 fans per game. Two of Carolina’s first three games this season currently rank in the top-15 for single-game attendance.

​​​​​UP NEXT
The Gamecocks remain at home and face USC Upstate (3-8-0, 3-3-0  Big South) on Saturday night at 7 p.m. ET. It’s Take a Kid to the Game Night as fans will receive a FREE youth ticket with the purchase of an adult ticket. All Read with the Gamecocks participants are also invited to attend the match.