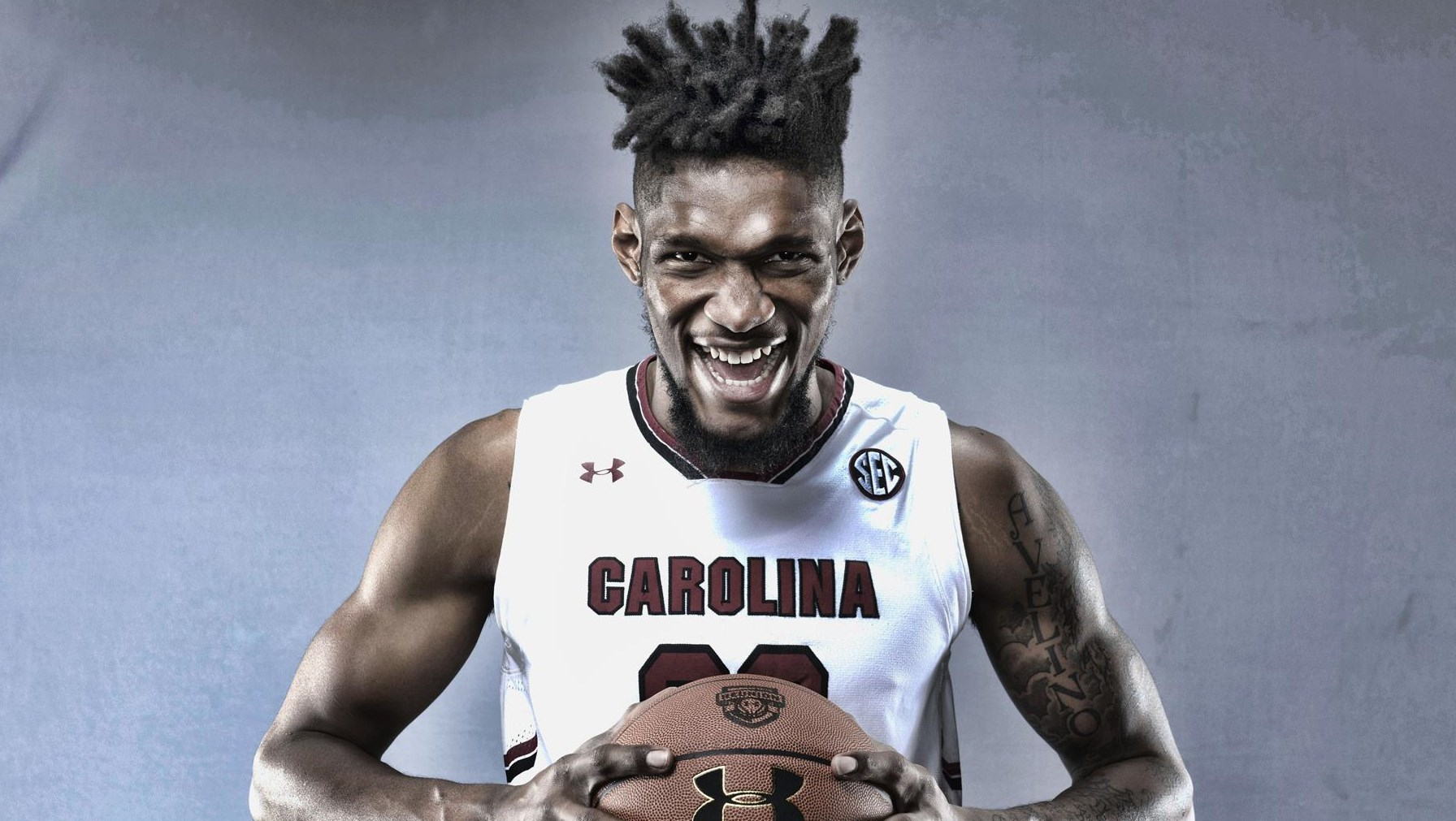 Silva, who was also named to the Preseason All-SEC First Team by the media earlier this week, is South Carolina’s top returning scorer and rebounder, after averaging 14.3 points and 8.0 rebounds per game a season ago.  For his career, Silva has 15 double-doubles, 55 double-figure scoring games and 39 games with two or more blocks.

By mid-February, the watch list of 20 players for the Karl Malone Award will be narrowed to 10, and in March, five finalists will be presented to Mr. Malone and the Hall of Fame’s selection committee.  The winner will be announced at The College Basketball Awards in Los Angeles on April 12.

The award is named after the Hall of Famer, who was a standout at Louisiana Tech, before a 19-year career in the NBA, which included 11 All-NBA First Team honors, and 14 All-Star seasons.  The Malone Award is in its fifth season honoring the power forward of the year.

South Carolina continues preseason practice in advance of its lone exhibition contest of the season on Oct. 26 vs. Augusta University.  Admission is free for the matchup, which tips at 6 p.m. ET, at Colonial Life Arena.