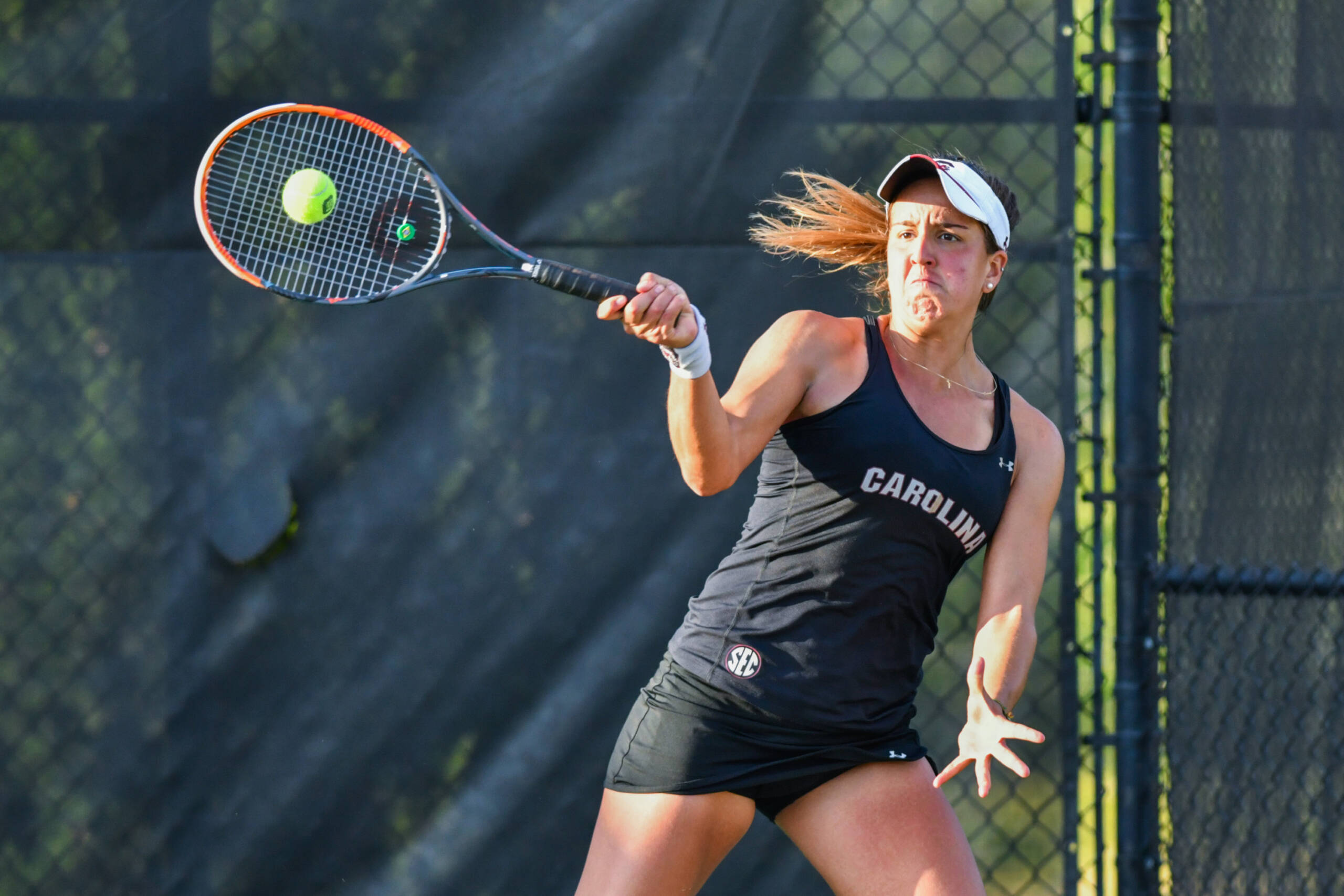 The Gamecock duo of Megan Davies and Rachel Rohrabacher faced off against North Carolina’s Cameron Morra and Makenna Jones for the doubles title. Falling in their first set, 6-2, Davies and Rohrabacher took an early, 3-0, lead in the second set, eventually winning it, 6-3. With the match coming down to a tiebreaker, Carolina put up a hard fight, but ultimately fell to the Tarheels, 6-2, 3-6, 10-8.

“Giving ourselves the chance to win on the final day is always the goal,” said associate head coach Jeff Nevolo. “All three student-athletes competed well. There are a number of things we can learn from (Monday). We look forward to getting back to work this week and building upon the success we had at ITA Regionals.”

Up next, Carolina has the weekend off before heading back to Chapel Hill for the Kitty Harrison Invitational from November 2-4 at the Cone-Kenfield Tennis Center.