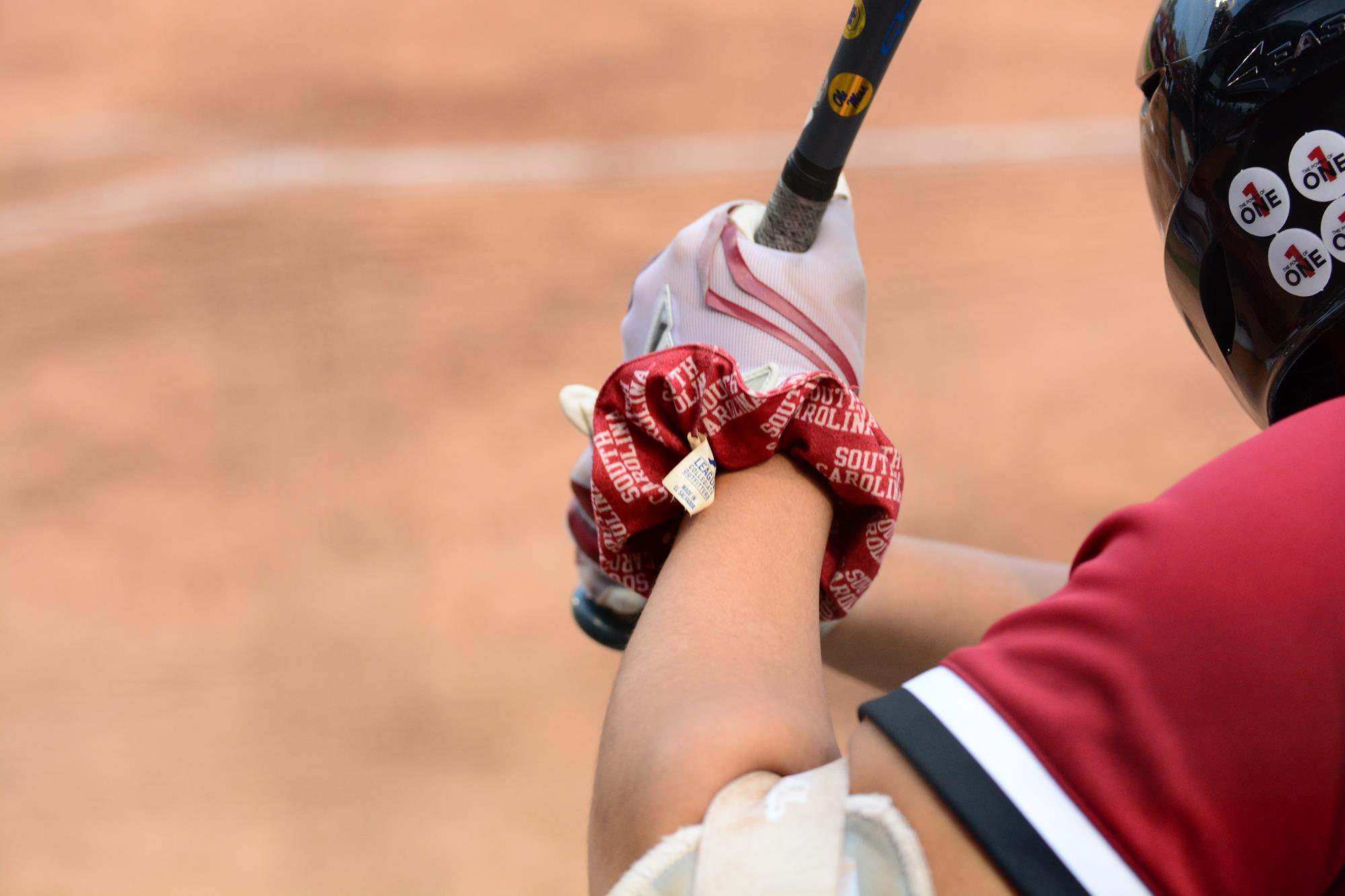 COLUMBIA, Mo. —- No. 16 South Carolina softball hit three home runs on its way to breaking the school record for homers in season in a 4-3 loss to Missouri on Friday night at Mizzou Stadium. Jana Johns produced her second multi-homer game of the season as her first of the night just two batters into the game gave the Gamecocks No. 66 on the year and the new school record.

Carolina led 3-0 heading to the bottom of the third before the Tigers plated four unanswered runs, including the walk-off winner in the bottom the seventh, to secure the win.

South Carolina (35-15, 8-13 SEC) couldn’t have asked for a better start as it jumped out to a quick 1-0 lead thanks to Johns’ 12th home run of the season just two batters into the contest.

The Gamecocks continued their scoring ways in the top of the third as Johns blasted her second home run of the game before Alyssa Kumiyama sent one over the berm in left to push the lead to 3-0 through the first two and a half innings.

Both teams traded scoreless frames in the sixth before Missouri got the walk-off single with a runner on first in the bottom of the seventh.

Dixie Raley (11-5) took the loss in the circle in 1.1 innings of action with one run on three hits and a strikeout.

Carolina finished the night with four hits, three of which were home runs.