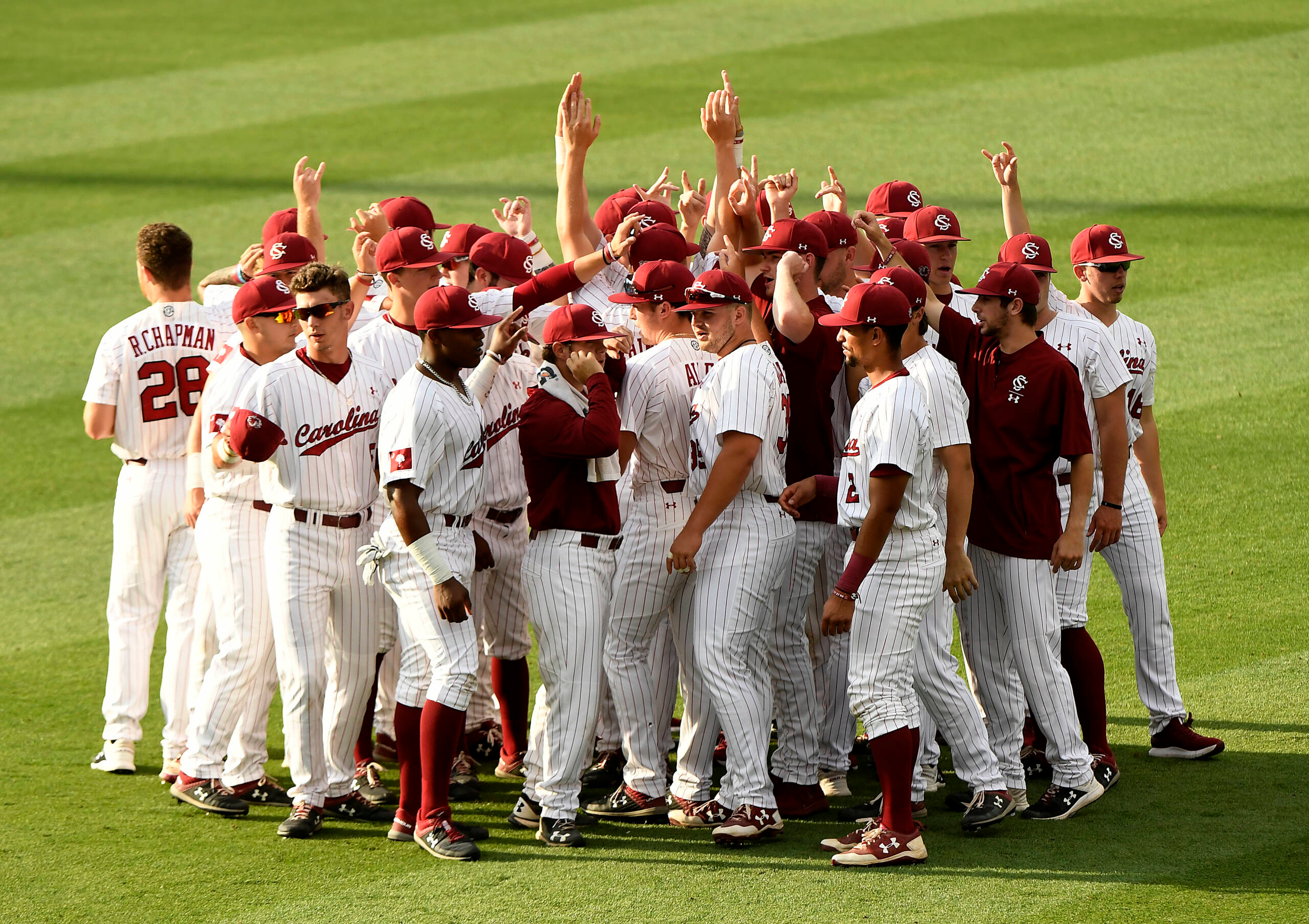 The Gamecocks and Spartans will meet for the first time since 2017 Tuesday night at 7 p.m.

COLUMBIA, S.C. — The University of South Carolina baseball team plays its final home game of the 2019 season this Tuesday (May 14) as the Gamecocks welcome USC Upstate to Founders Park. Game time is set for 7 p.m. The game will be streamed on SEC Network + with Burch Antley and Kip Bouknight on the call. All games will be broadcast on The Game 107.5 FM and the Gamecock Sports Network with Derek Scott and Tommy Moody on the call. Carolina took 2-of-3 games from Kentucky this past weekend, winning 5-4 on Friday night before cruising to an 11-3 win on Saturday.

The Spartans were swept at Charleston Southern this past weekend and have lost four in a row heading into Tuesday’s game. J.J. Shimko leads USC Upstate with a .389 batting average and 13 doubles, while Garett Wallace has a team-best five home runs. On the mound, Will Wheeler is 4-3 with a 1.85 ERA and 60 strikeouts in 39 innings pitched.

Carolina has won all 12 meetings with USC Upstate. Last year’s game was postponed due to rain, but the two teams played in 2017 with Carolina coming away with a 6-3 win. Carlos Cortes was 3-for-4 with two RBI while Jacob Olson was 2-for-4 in the win. Cody Morris struck out seven in six innings of work to pick up the victory.

KERRY NAMED SEC FRESHMAN OF THE WEEK (MAY 13)

Coming off picking up a pair of saves in the series win over Kentucky, Brett Kerry has been named the Southeastern Conference Baseball Freshman of the Week, it was announced this afternoon (Monday, May 13) by the league office. Kerry was dominant in the back of the bullpen to help the Gamecocks clinch a series win over Kentucky. The freshman needed just seven pitches in the ninth on Friday, recording a strikeout to pick up the save in the 5-4 victory. Then on Saturday, Kerry was asked to pitch the final three frames and struck out five of his 10 batters faced. The only hit he gave up was on an infield single in the ninth. This is the second time that Kerry has received a weekly conference honor. He was named Co-Freshman of the Week on March 4. On the season, Kerry is 3-1 with a 2.60 earned-run-average, seven saves and 61 strikeouts in just 52 innings pitched. He is eighth in the SEC in opponent’s batting average (.199).

Chris Cullen, Jacob Olson and TJ Hopkins all contributed to the Carolina offense on their Senior Day Saturday afternoon (May 11) in an 11-3 win over Kentucky. Cullen was 2-for-4 with an RBI and two runs scored. Olson had an RBI single and scored a run while Hopkins was 2-for-4 with two runs scored and two RBI. All three seniors were honored before Saturday’s game.