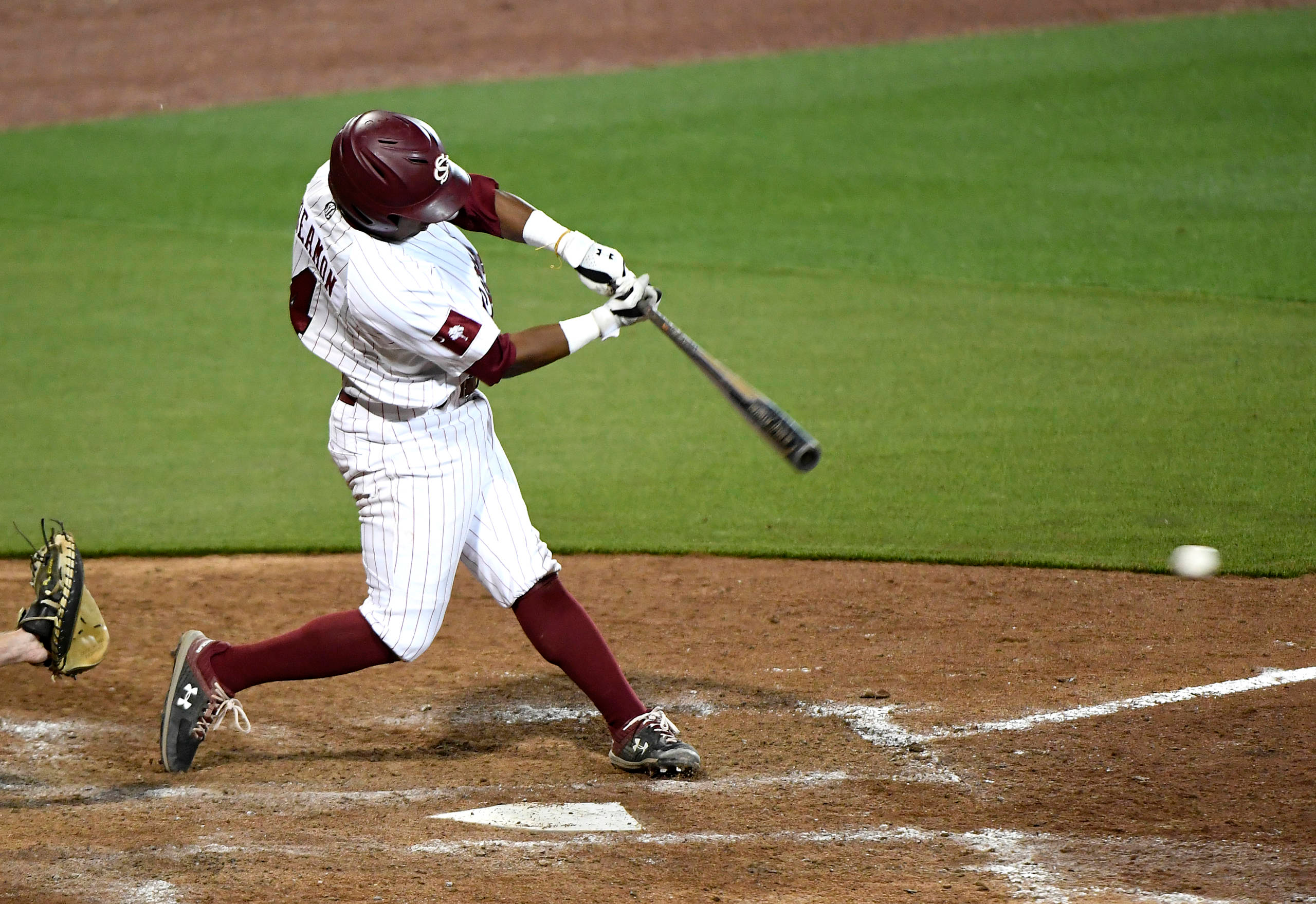 Jonah Beamon's single to left scored Jacob English and gave the Gamecocks a 1-0 win in the final home game of 2019.

Gage Hinson, who earned the win on the mound on his birthday, got out of a bases-loaded one-out jam in the top of the ninth, setting up Beamon’s heroics. Freshman Wes Clarke started the inning with a double to the wall in center field. After a flyout and a foul out, Beamon hit a sharp grounder off the Upstate shortstop and into left field for the game-winning hit.

Carolina had seven hits on the night, three from Clarke, who also caught for the second time this season. Beamon added a pair of hits in the win while Nick Neville and Brady Allen had singles.

Parker Coyne struck out six in a five-inning start. He allowed just three hits in his outing. Sawyer Bridges and Wesley Sweatt each pitched a scoreless frame in the win. Trey Van Der Weide went the distance for Upstate, striking out five and allowing seven hits and a run with three walks in 8.2 innings.

Wes Clarke had two doubles on the night, including the one to start the bottom of the ninth inning.