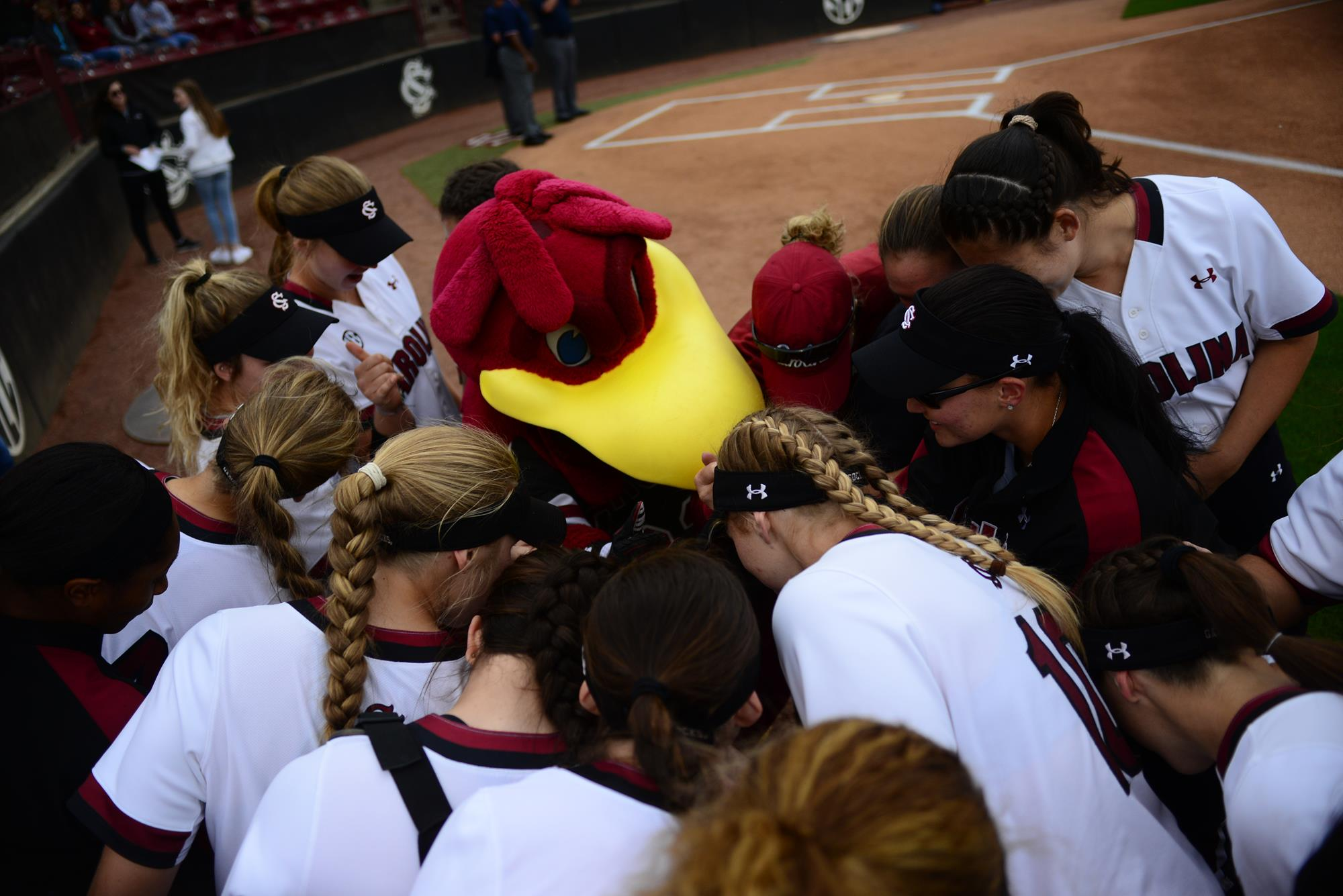 Gamecocks To Open Tallahassee Regional On Friday Against USF

Winner will face Florida State or Bethune-Cookman on Saturday

COLUMBIA, S.C. —- South Carolina softball will open up the 2019 NCAA Postseason as the No. 2 seed in the Tallahassee Regional on Friday against South Florida. First pitch from Joanne Graf Field is set for noon ET on SEC Network.

The Gamecocks and Bulls are joined by host Florida State and Bethune-Cookman.

A limited number of seats are still available through Florida State here.

NOTES AND TRENDS HEADING INTO THE WEEKEND

THE GAMECOCKS IN THE TALLAHASSEE REGIONAL

THIS IS CAROLINA… TRADITION LIVES HERE

NON-CONFERENCE SUCCESS IN THE SUNSHINE STATE

NON-CONFERENCE SUCCESS IS NOTHING NEW FOR SC