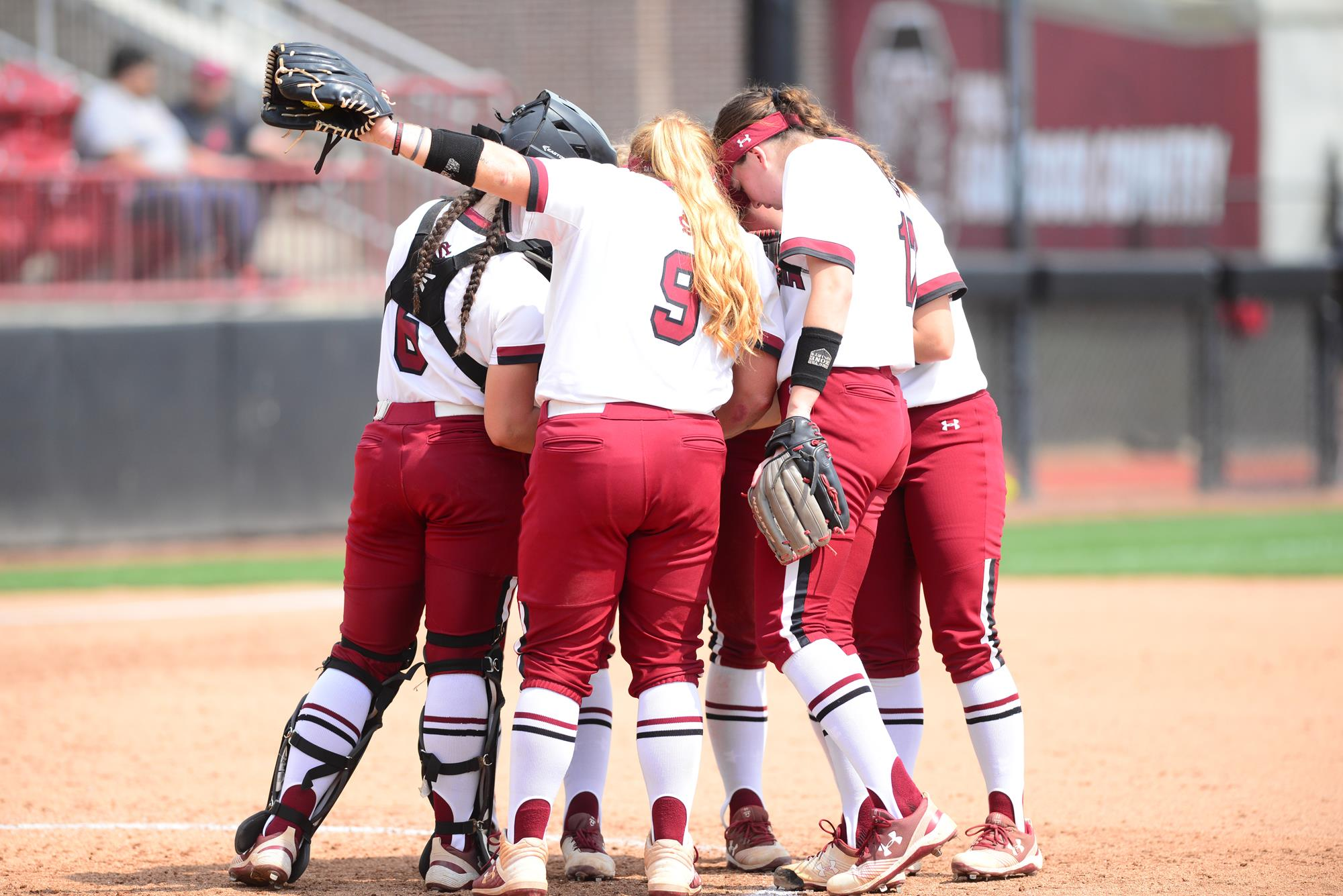 Carolina has three named to squad for second-straight year

This is the first time Johns and Kumiyama have earned All-Region honors and the second-straight year for Drotar. The three overall selections is tied for the most for the Gamecocks since 1999. Carolina last earned three or more spots on All-Region teams in back-to-back years in the 1996-97 seasons.

Up to this point, Johns has hit .374 with 48 runs and 15 home runs. She is just one home run away from breaking the school record for homers in a single season and has produced a career-best 44 RBI.

Drotar has won 11 games in the circle with 67 strikeouts while she has scored 15 runs and has a career-high 44 RBI.

Kumiyama is hitting .347 with nine home runs and 30 RBI to go along with her .778 slugging percentage and .420 on-base percentage.

The NFCA announced that 392 student-athletes from 163 programs have received 2019 NFCA Division I All-Region accolades.

The awards honor softball student-athletes from the Association’s 10 regions with first, second and third-team selections. NFCA member coaches from each respective region voted on the teams, and all the honorees now become eligible for the 2019 NFCA Division I All-America squads.

The Southeastern Conference paced all leagues with 40 honorees, while the Pac-12 and Big 10 were right on its heels with 38 and 37, respectively.

The 2019 NFCA Division I All-America teams will be announced at approximately 5 p.m. EDT on Wednesday, May 29, via NFCA.org.

Carolina is back in action this weekend when it takes on South Florida at noon ET on SEC Network on Friday to open the Tallahassee Regional.