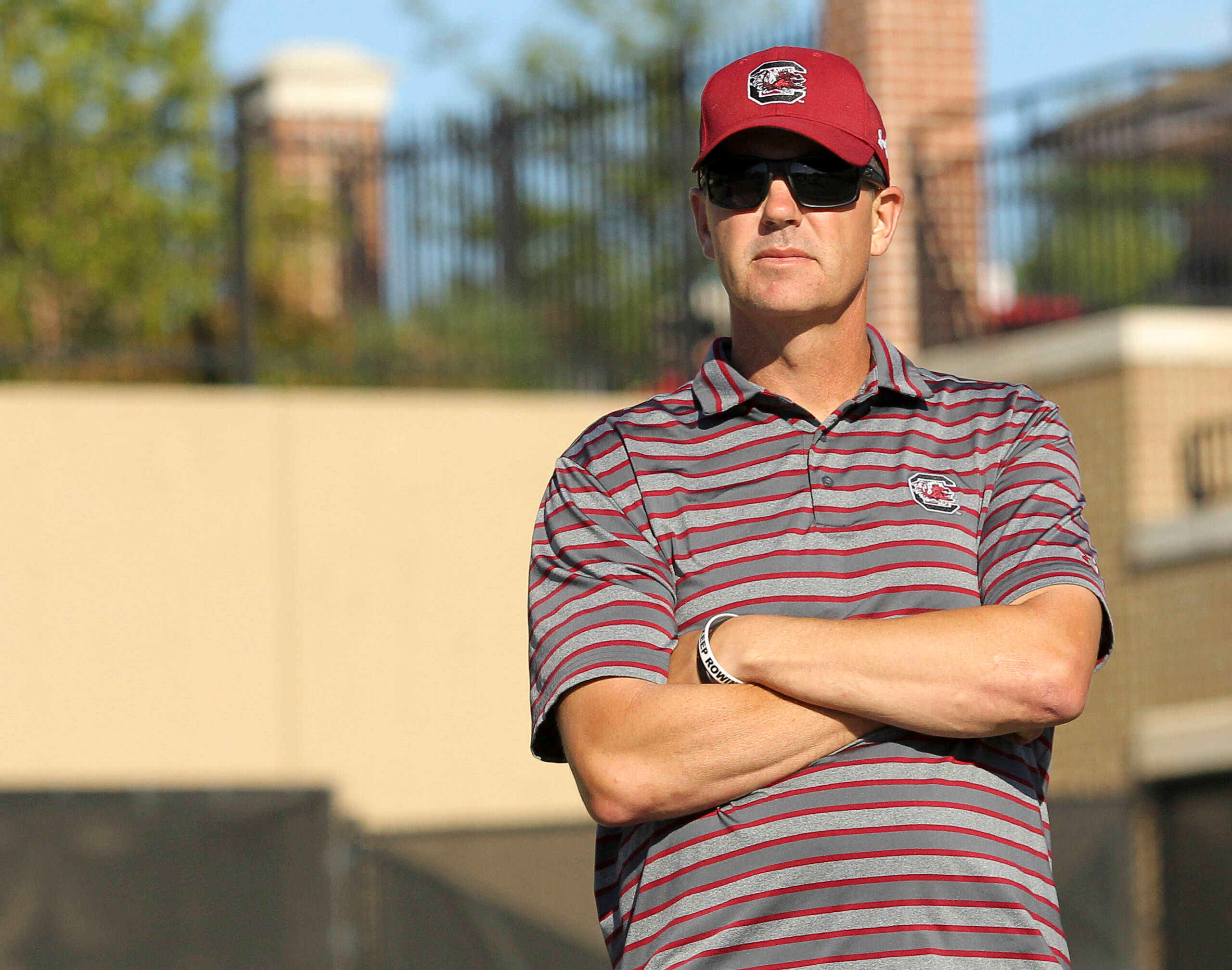 After coaching his team to a historic season, head coach Kevin Epley has been named the Wilson/ITA Coach of the Year in the Carolina region. This is Epley’s second honor as the coach of the year after earning the honor in 2017.

The team saw a lot of records this season, including the first SEC Championship in program history, the highest team ranking at No. 3, topping the charts in doubles at No. 1, and the highest singles ranking at No. 4. The Gamecocks also went undefeated on the road in SEC play for the second-straight year, 7-0. One of those wins included a victory over Florida, 4-2, for the first time since 1982.

Taking the other two awards, senior Ingrid Martins was named the ITA Most Improved Senior and the ITA Senior Player of the Year in the Carolina region. Martins is only the second player in South Carolina history to earn player of the year honors with Helen Cook winning in 1994. She is the first Carolina student-athlete to be named most improved senior.

Martins improved throughout her four years as a Gamecock, going from a floater throughout the lineup to being a leader and playing consistently at the No. 1 spot in singles and doubles. She became the highest-ranked singles and doubles player in program history, coming in at No. 4 and No. 1, respectively. So far this season, Martins has an overall record of 29-6 and is 17-2 in dual matches.