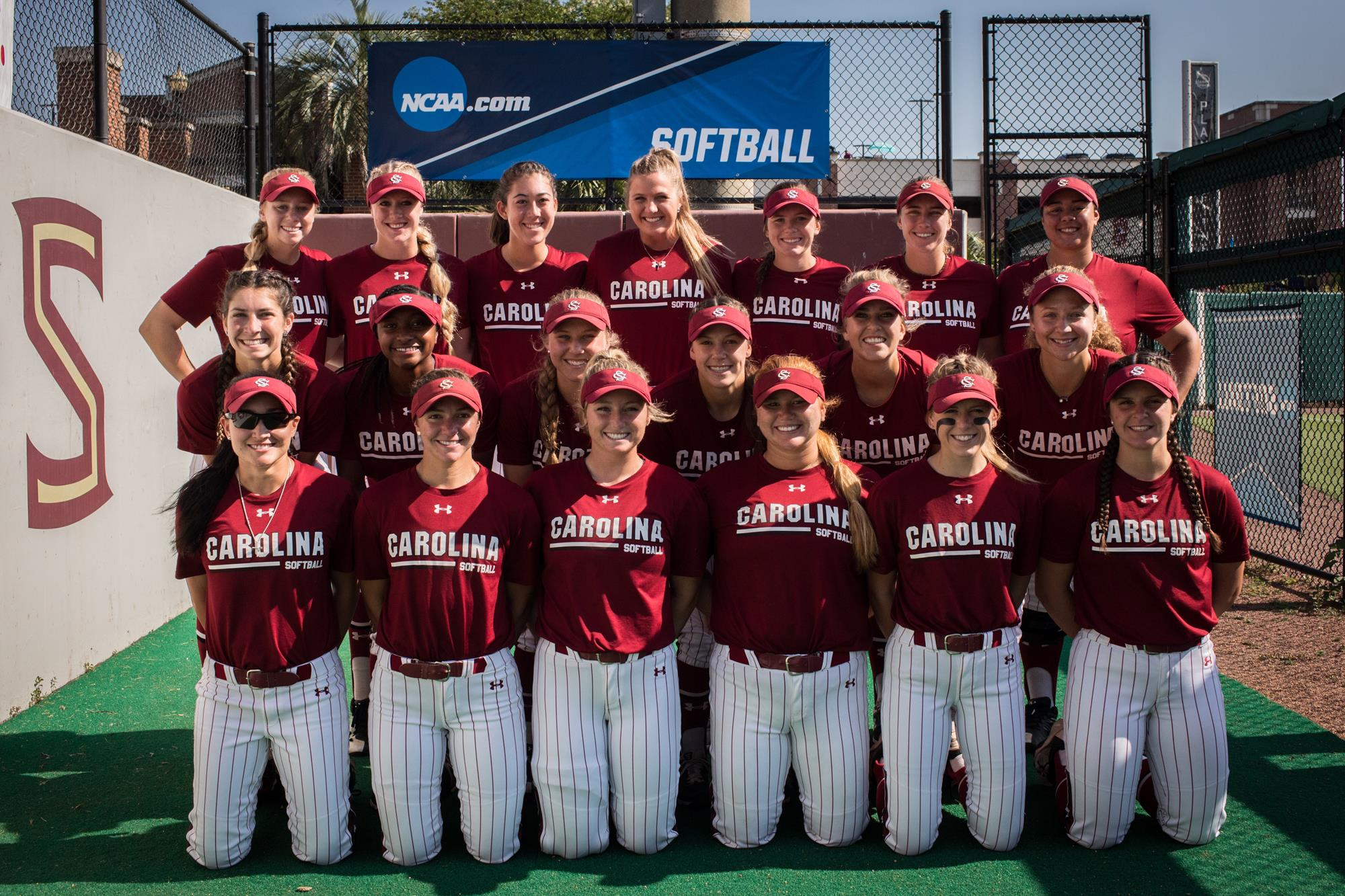 TALLAHASSEE, Fla. —- South Carolina softball’s 2019 season concluded with a hard-fought 7-6 loss at the hands of Florida State on Sunday at Joanne Graf Field. The Gamecocks scored five-unanswered runs to take a 6-5 lead in the bottom of the fifth but the defending national champions scored the final two runs of the game in the top of the sixth to secure the regional championship.

The Gamecocks closed the season with a 38-19 record, a mark that is tied for the second-most wins in a season under head coach Beverly Smith.

Seniors Kennedy Clark and Dixie Raley closed their careers on Sunday, as well. Raley finished her final season with a 12-5 record in the circle with four saves and 103 strikeouts. Clark hit .383 over the course of her last year with 46 runs, 33 RBI and eight home runs. She reached base the final 26 games of her career.

As a team the Gamecocks broke the school record for on-base percentage in a season, set a new single-season home run mark with 77 and produced a new best for slugging percentage in a year.

South Carolina (38-19) stood toe-to-toe with one of the top teams and pitchers in the country knowing it had to win two games for the second-straight day to extend its season.

Florida State (54-8) jumped out to a quick lead with three runs in the top of the first before Kenzi Maguire’s RBI single in the bottom frame to make it a 3-1 game through one full inning of action.

The Seminoles tacked on two more runs in the top of the second before the Gamecocks took over with FSU leading 5-1.

Cayla Drotar and Madison Owens singled home runs in the bottom of the third to start a comeback effort and cut the deficit to 5-3. The scoring continued in the fourth with Drotar and Maguire RBI to tie the game at 5-5 heading to the fifth.

The Gamecocks broke through once more in the bottom of the fifth and took their first lead of the game at 6-5 thanks to Alyssa Kumiyama’s sacrifice fly out.

FSU showed poise, though, and scored two runs in the top of the sixth and held the Gamecocks scoreless the final two frames to secure the win.

For more information on the Gamecocks throughout the off-season, continue to check back with gamecocksonline.com.