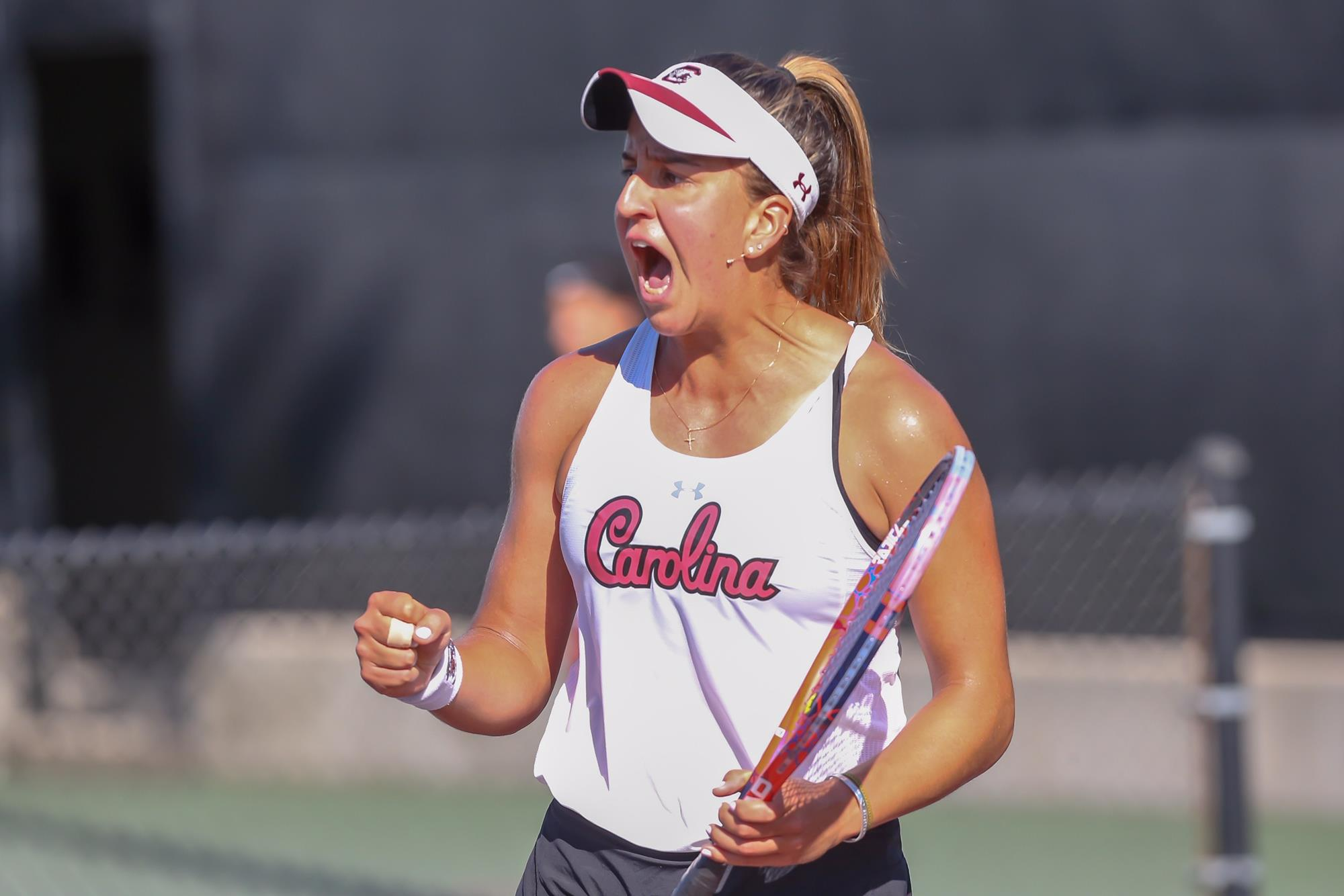 Epley Named National Coach of the Year; Martins is Senior Player of the Year

Epley’s is the first head coach in South Carolina history to earn the title of National ITA Coach of the Year. Martins’ award is also a first for the Gamecocks, adding to the history-making season. The two awards bring Carolina’s total to three with associate head coach Jeff Nevolo being named the National Women’s tasc Assistant Coach of the Year in 2018.

The team saw a lot of records this season, including the first SEC Championship in program history, the highest team ranking at No. 3, topping the charts in doubles at No. 1, and the highest singles ranking at No. 4. The Gamecocks also went undefeated on the road in SEC play for the second-straight year, 7-0. One of those wins included a victory over Florida, 4-2, for the first time since 1982.

Martins is a staple in the Gamecocks’ lineup, playing at No. 1 in singles and doubles. She became the highest-ranked singles and doubles player in program history, coming in at No. 4 and No. 1, respectively. So far this season, Martins has an overall record of 29-6 and is 17-2 in dual matches.