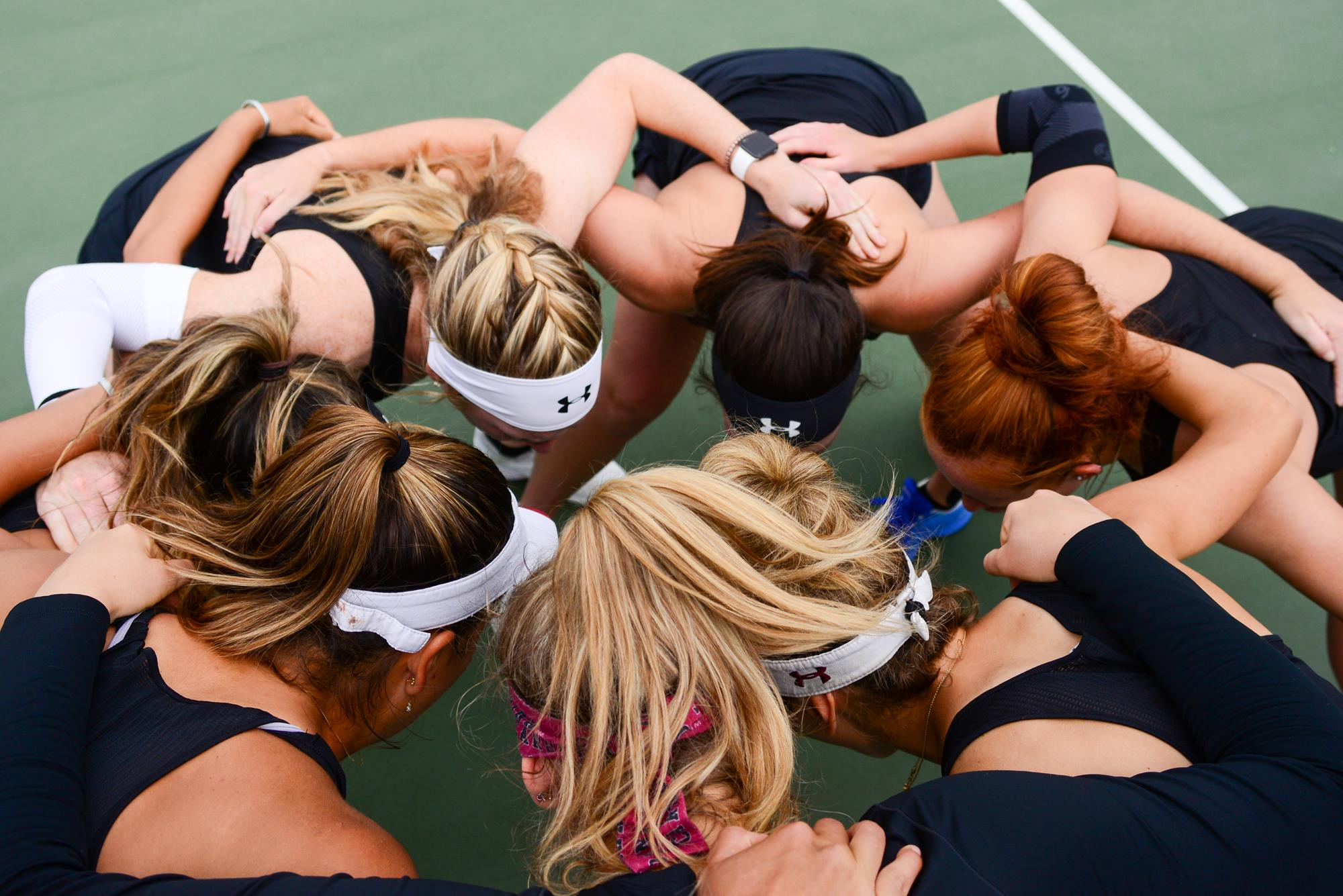 South Carolina Finishes at No. 5 in ITA Rankings

TEMPE, Ariz. – The South Carolina women’s tennis team ended the season as the No. 5-ranked team in the nation as announced by the Intercollegiate Tennis Association (ITA) on Wednesday evening.

Carolina’s No. 5 finish is the highest final ranking in program history. Prior to, the Gamecocks’ best finish was No. 6, coming in the 1982-83 season.

This season saw South Carolina earn its highest ranking in program history at No. 3. The Gamecocks made their first appeared at No. 3 on April 2, and then again on April 23 after beating top-ranked Georgia in the SEC Championship match.

During the 2018-19 season, Carolina spent the entirety of the season in the rankings, never falling out of the top-15.

South Carolina’s year featured a tough schedule, including 20 ranked opponents. Of those 20 teams, the Gamecocks defeated 17 of them. Eight of those ranked wins came in, 4-0, blankings of Carolina’s opponent.