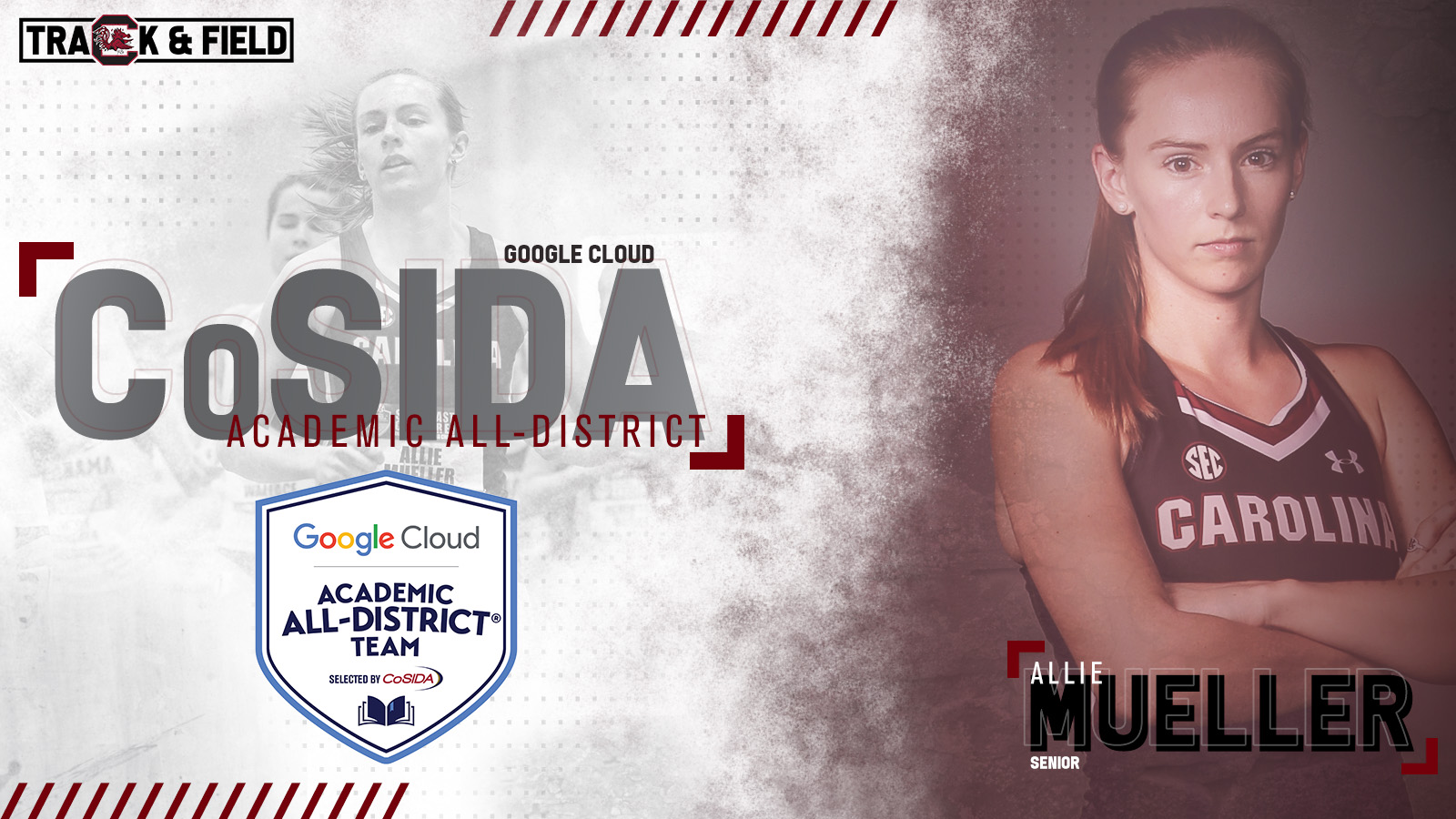 Chance, Mueller recognized for success on the track, in the classroom

Chance has shined as one of Carolina’s top sprinters as a senior in 2019. He got out of the gates quickly during the indoor season, setting a new school record in the 400m, before qualifying to the NCAA Indoor Championships, where he earned a pair of All-America finishes. Outdoors, he qualified for the NCAA East Regional in the 400m, and he’s part of the 4x400m relay that has advanced to the NCAA Outdoor Championships.

Mueller’s senior season began with cross country, where she was the team’s top finisher at Notre Dame and placed in the team’s top three in every meet. During the indoor track & field season, she captained the distance medley relay squad to a scoring effort at the SEC Championships, and outdoors, she was part of a new DMR school record, set at Penn Relays.

Chance and Mueller are both stars in the classroom. Chance holds a 3.66 GPA as a global studies major, and Mueller is a 4.00 student majoring in pharmaceutical studies. This is the second Academic All-District honor for Mueller, who went on to earn Academic All-America laurels in 2017-18.

The Gamecocks are back in action to finish the 2019 season at the NCAA Outdoor Championships, with Chance running the 4x400m relay on the men’s side. The meet is scheduled for June 5-8 in Austin, Texas.