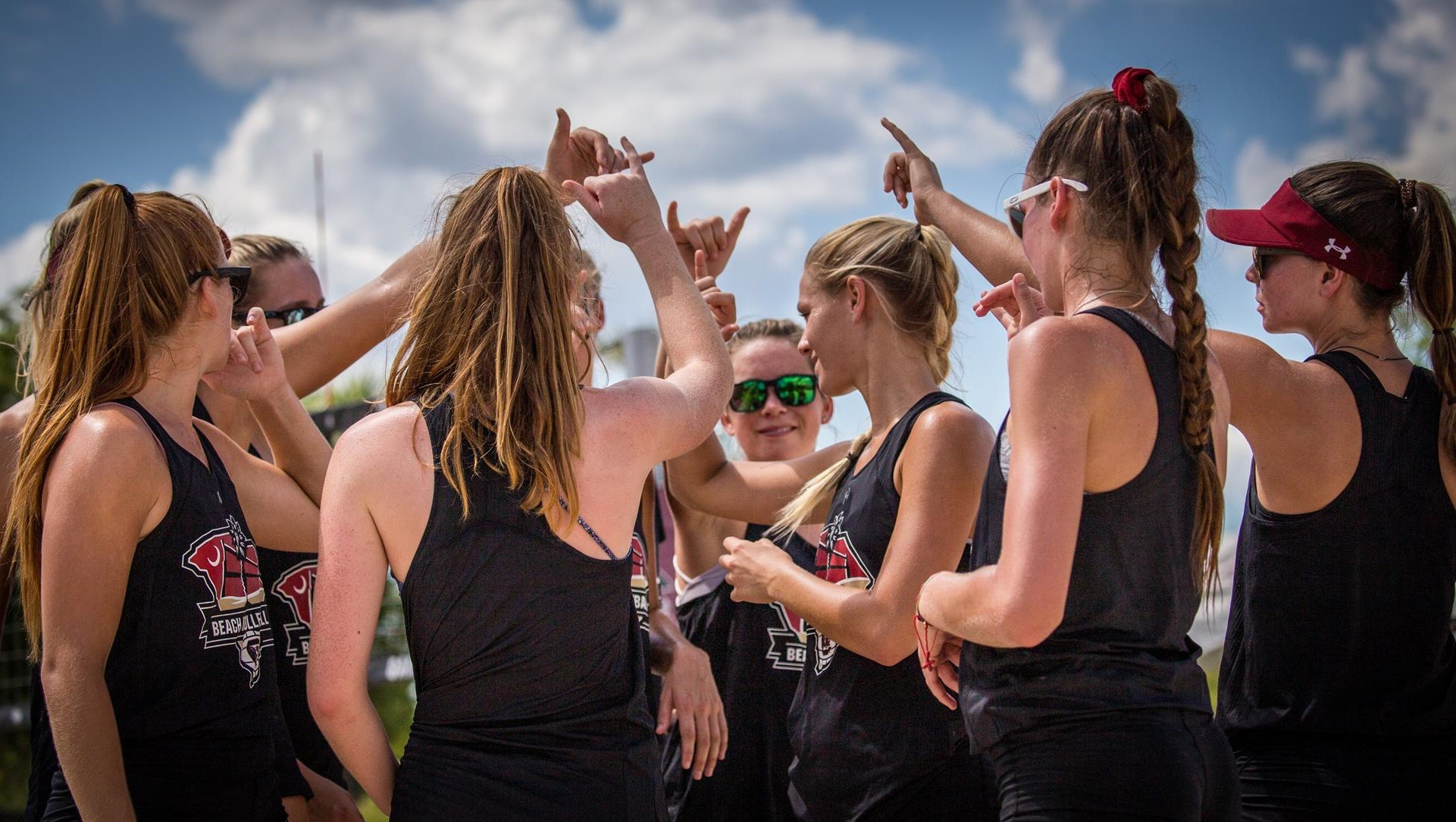 COLUMBIA, S.C. – South Carolina beach volleyball newcomers Ashley Brasfield and Kaeli Crews were named to the American Volleyball Coaches Association’s High School Beach All-America teams, the organization announced Wednesday. The Gamecocks now have five past or present honorees on the roster, and have six total in the six years the award has existed.

Brasfield, a native of Kennesaw, Ga., played indoor at Harrison High School and club at Southern Sand Select. She won three tournaments as a high school senior and finished no worse than fifth in any tournament in 2019. Crews comes to South Carolina from Winter Garden, Fla. and played club for Cape Coast. Aside from helping her high school teams win indoor and beach state championships, Crews won the USA Volleyball Florida State championship and placed top-10 in 11 tournaments during the 2018-19 season.

South Carolina brings in five newcomers along with Brasfield and Crews for the 2020 spring season. The Gamecocks recorded their fourth 20-win season in a row in 2019, and finished No. 16 in the AVCA’s national coaches poll in May.