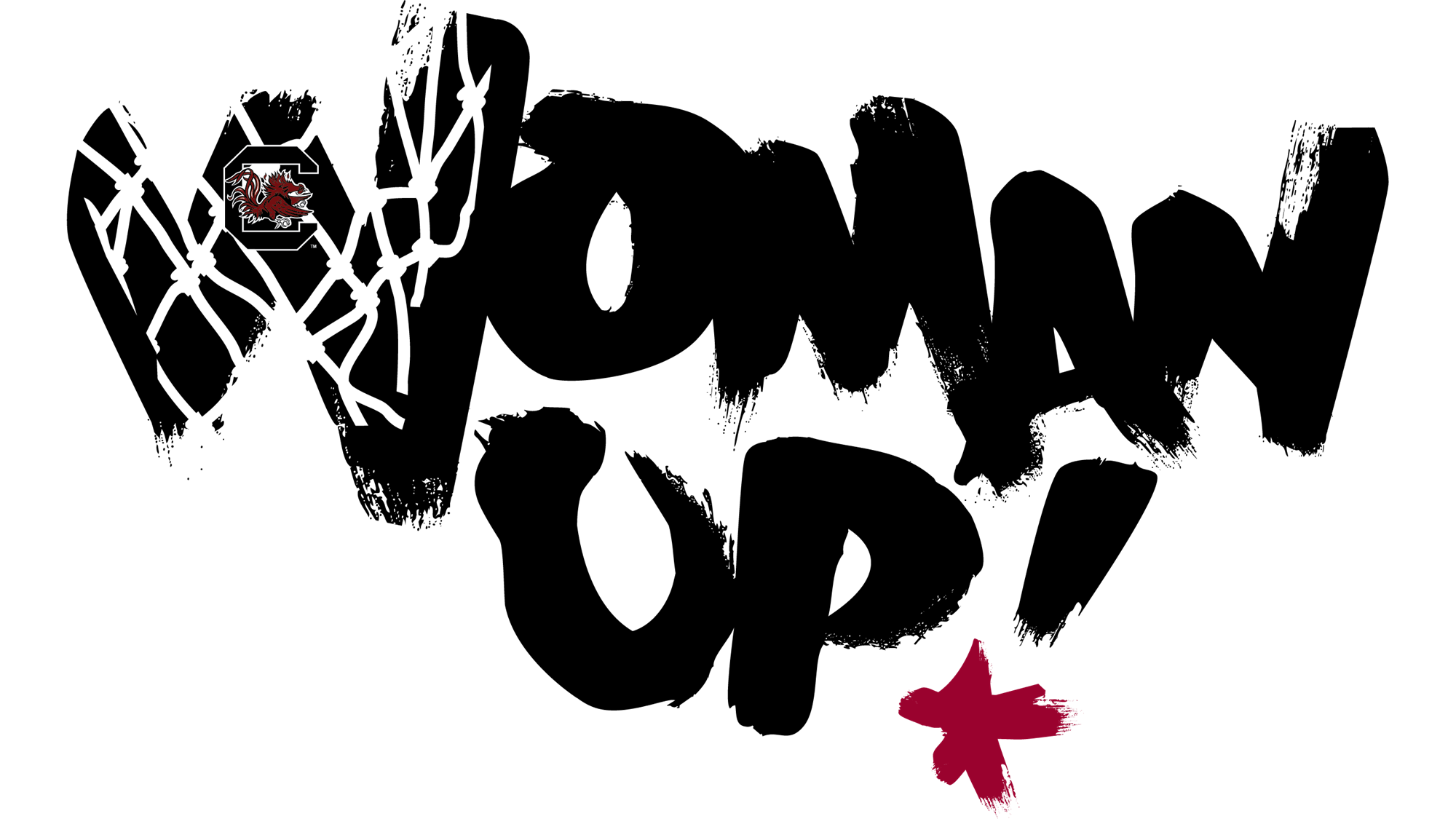 “Woman Up!” is this season’s theme as Staley recognizes how inspired her team is to work hard toward its goals and how they inspire her, each other and the community at large to pursue something greater. The theme will remind the team to compete relentlessly, stay disciplined to its goals and lift each other up as they pursue their dreams. As always, Staley invites fans of the program to do the same in their lives and in their support for the team – commit to your goals, support others and dream big!

Once again this season, the theme will be reflected in the five t-shirts that are part of the G-Hive membership, which includes two levels for the second time in as many seasons.

For $100, G-Hive members will receive all five t-shirt designs that the team will wear on designated games this season as well as access to five designated open practices during the regular season (October-February) and a piece of the court on which the Gamecocks won the 2017 NCAA National Championship.

A limited number of $140 memberships are available. At that price, membership includes all the $100 G-Hive benefits as well as a ticket to a FAM Experience event on Fri., Nov. 1, prior to the Gamecocks’ exhibition game against North Georgia. Tentatively set to begin at 1:45 p.m., the event includes entry to the team’s shoot around and pre-game meal.

Sizes of all t-shirts range from Youth Medium to Adult 3XL, and members can choose to pick up their shirts at one of the first games of the season (details to come after enrollment) or have the shirts shipped to them (additional $8 shipping fee per membership applies). In order to pick up at a game, orders must be placed by Fri., Oct. 29. All orders placed after that date must be shipped.

Fans can join or renew their membership in the G-Hive starting today via GamecocksOnline.com/G-Hive.

Fans interested in buying season tickets for the Gamecocks’ 2019-20 season can find more information at http://www.itsgreattobeagamecock.com/wbb18/ or by calling the South Carolina Athletics Ticket Office at 1-800-4SC-FANS (472-3267).