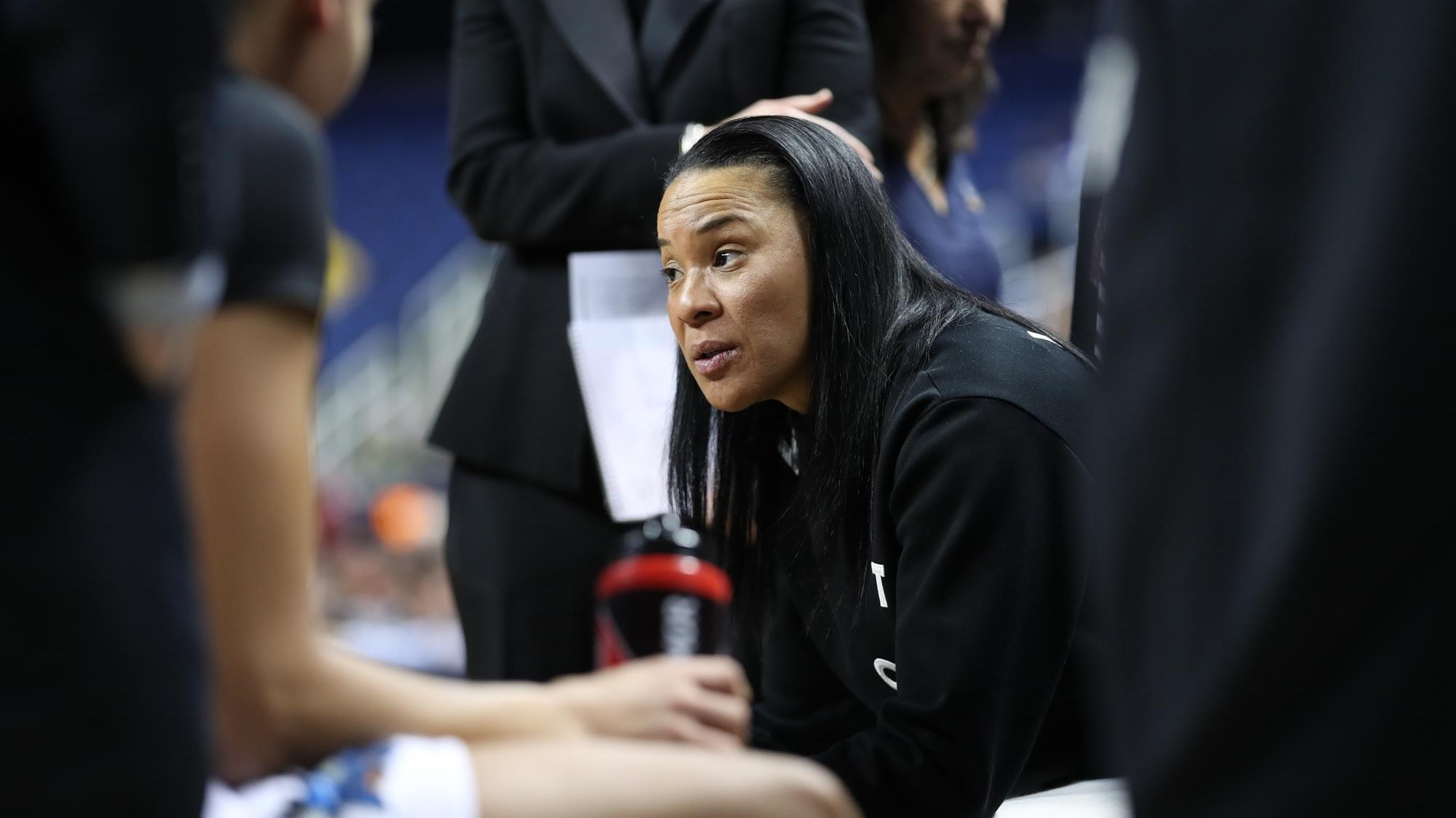 In Miami, the U.S. will practice for approximately two hours per day, starting at 10 a.m. ET at Miami’s Watsco Center practice gym before traveling to Puerto Rico for the AmeriCup, which was previously known as the FIBA Americas Championship.

Ten nations will take part in the AmeriCup, with the top eight finishing teams advancing to a Nov. 10-18 FIBA Americas Pre-Olympic Qualifyig Tournament. The field has been drawn into two pools of five teams each. Group A features Canada, Cuba, Dominican Republic, Mexico and Puerto Rico. The USA will compete in Group B against Argentina, Brazil, Colombia and Paraguay.

Following preliminary play, teams will be seeded and the top two teams from each group advance to the Sept. 28 semifinals. The gold and bronze medal games will be held Sept. 29. All the USA games will be shown live on ESPN+.

The USA National Team, which already has qualified for the 2020 Tokyo Olympics, will take advantage of and participate in FIBA’s new Olympic qualifying process, that provides nations with two windows of competition, Nov. 10-18, 2019, and Feb. 2-10, 2020.