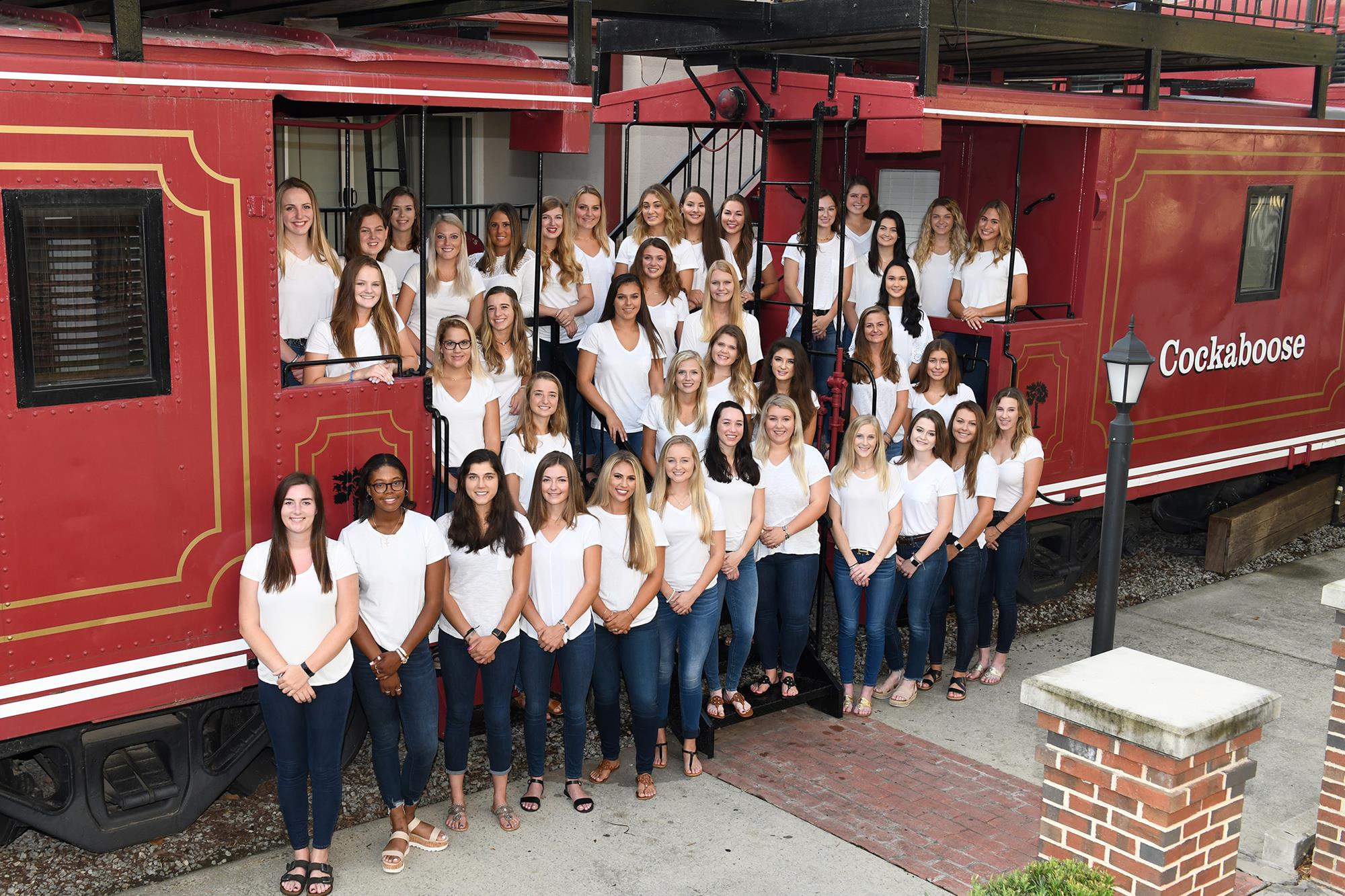 COLUMBIA, S.C. –  The women of the No. 7 South Carolina equestrian team get their season underway on Friday when the No. 9 Fresno State Bulldogs come to OneWood Farm in Blythewood. The action is set to get started at 2 p.m. ET.

“We are excited to finally get our season officially underway,” head coach Boo Major said. “Even though we are starting a week earlier than normal, it seems like it has taken forever for this meet to get here.  I’m sure Coach Hubbard will have his team well prepared as always.  Both jumping seat and western teams have been practicing extremely hard and I’m looking forward to seeing how both teams respond to their first home meet.”

The Garnet and Black have a talented group of returners set to lead the way this season led by a trio of seniors in Caroline Gute, Jordan Scott and Madison Sellman. Gute brought home the SEC Reining Rider of the Month award last October and tallied three regular season M.O.P. honors, and two M.O.P. wins at the 2019 SEC Championship, including the overall M.O.P. for reining.

Scott earned NCEA Rider of the Month honors last November in reining and took two M.O.P. honors in reining last season. Sellman, the SEC Equestrian Scholar-Athlete of the Year, earned one M.O.P. on the flat and one M.O.P. over fences.

Entrance is free to all fans for each home equestrian meet. OneWood Farm is located at 1201 Syrup Mill Rd., Blythewood, S.C.  A reminder that dogs are not allowed at OneWood Farm so please leave your furry friends at home.