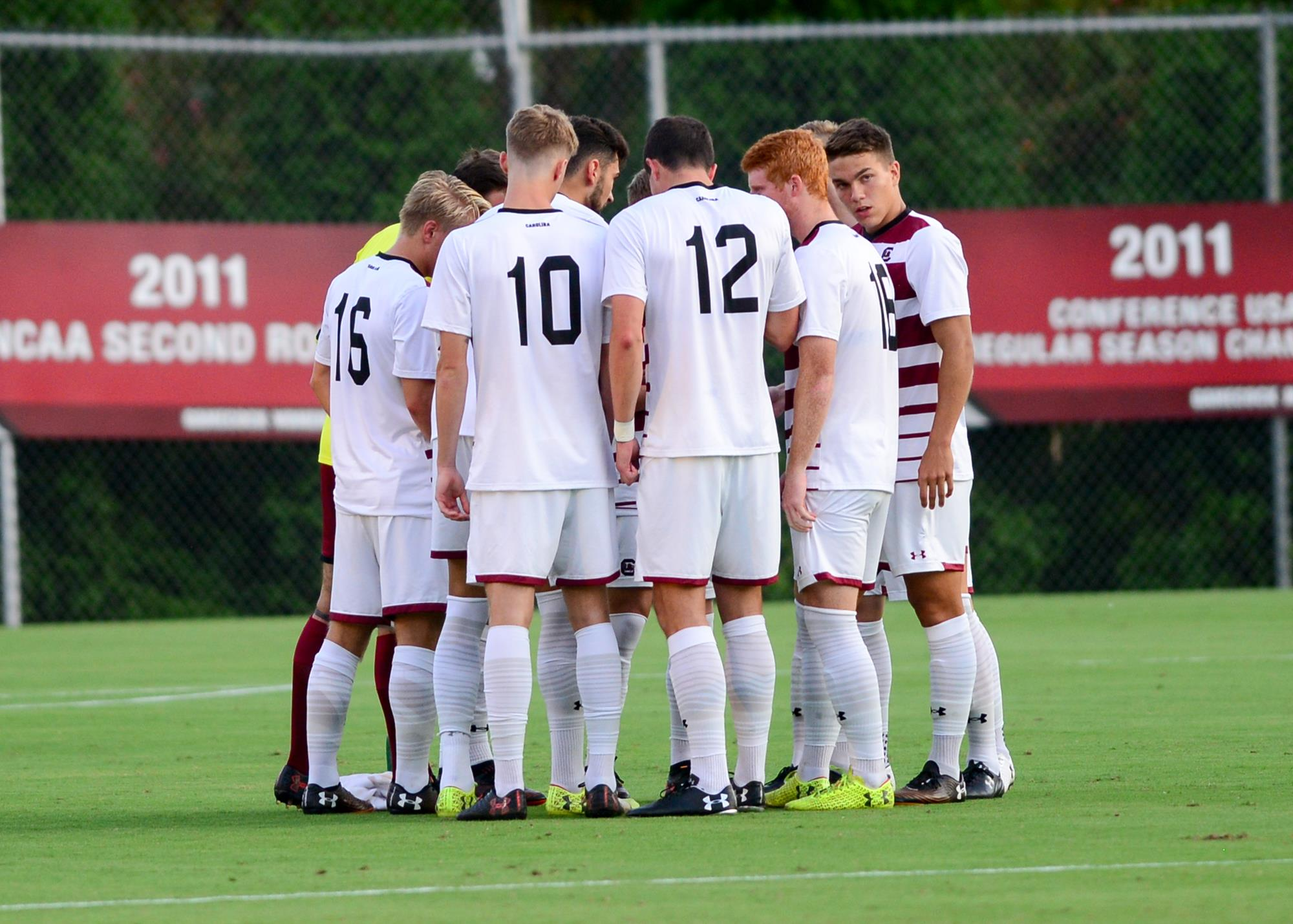 COLUMBIA, S.C. —- South Carolina men’s soccer closes out a two-match road swing Friday when it travels to Charlotte to face the 11th-ranked 49ers. Kickoff from Transamerica Field is set for 7:00 p.m. on C-USA TV.

The Gamecocks will look to earn a win over a ranked opponent for the third-straight year.

Carolina comes into the match looking to rebound from a 2-0 defeat at the hands of 13th-ranked UCF on Sunday in Orlando. Senior Tucker Monheimer will look to continue his quick start to his final year in the Garnet and Black. Monheimer has finished four of the team’s eight goals this year, three of which were game winners.