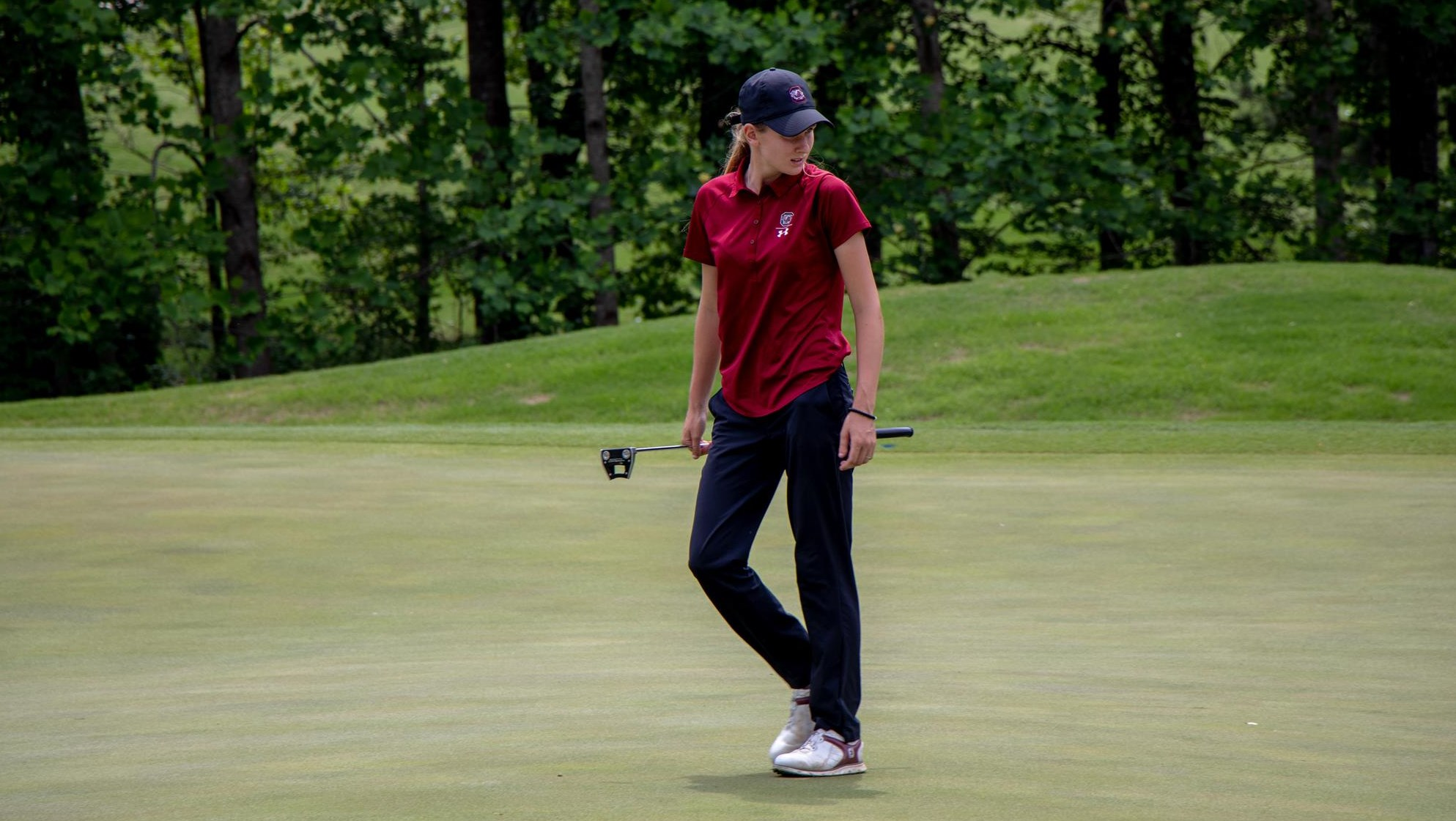 Columbia, S.C. – The South Carolina women’s golf team is heading back to the Midwest as the Gamecocks will play in the Windy City Collegiate Classic next week. The action gets underway on Monday, September 30 at the Glen View Golf Club in Golf, Ill.

The Windy City Collegiate Classic is comprised of three rounds on the par-72 Glen View Golf Club. The field plays two rounds on Monday, and a final round on Tuesday.

“We’re really excited,” assistant coach Kevin Williams said. “It’s another opportunity for us to see a strong field from all across the country. The women have worked really hard, and they’re a talented team. They’re ready to get after it this week.

The Gamecocks are making their second consecutive trip to the Windy City Collegiate Classic. The Garnet and Black also faced a championship caliber field at last year’s tournament en route to a tie for ninth place. Lois Kay Go led all the Gamecocks with a score of 220 (+4) for the tournament, tied for 18th place.

The Gamecocks opened the season at the ANNIKA Intercollegiate, weathering some rough conditions to finish in seventh place.

“Today was extremely tough; windy conditions in an exceptionally strong field,” head coach Kalen Anderson said after the final day of the tournament. “We have a very talented group that will only get sharper as the season continues. We have plenty to work on and look forward to the progress.”

Weather delayed the final round’s start by two hours, but the Gamecocks battled through the conditions to retain their place on a leaderboard full of change. Freshman Pauline Roussin-Bouchard led the way for Carolina on the final day with a 72, finishing in a tie for 15th place. Her three birdies led the team.

Emily Price finished in a tie for 15th place as well, going 3-over today. She parred the final seven holes to finish strong despite the inclement weather.