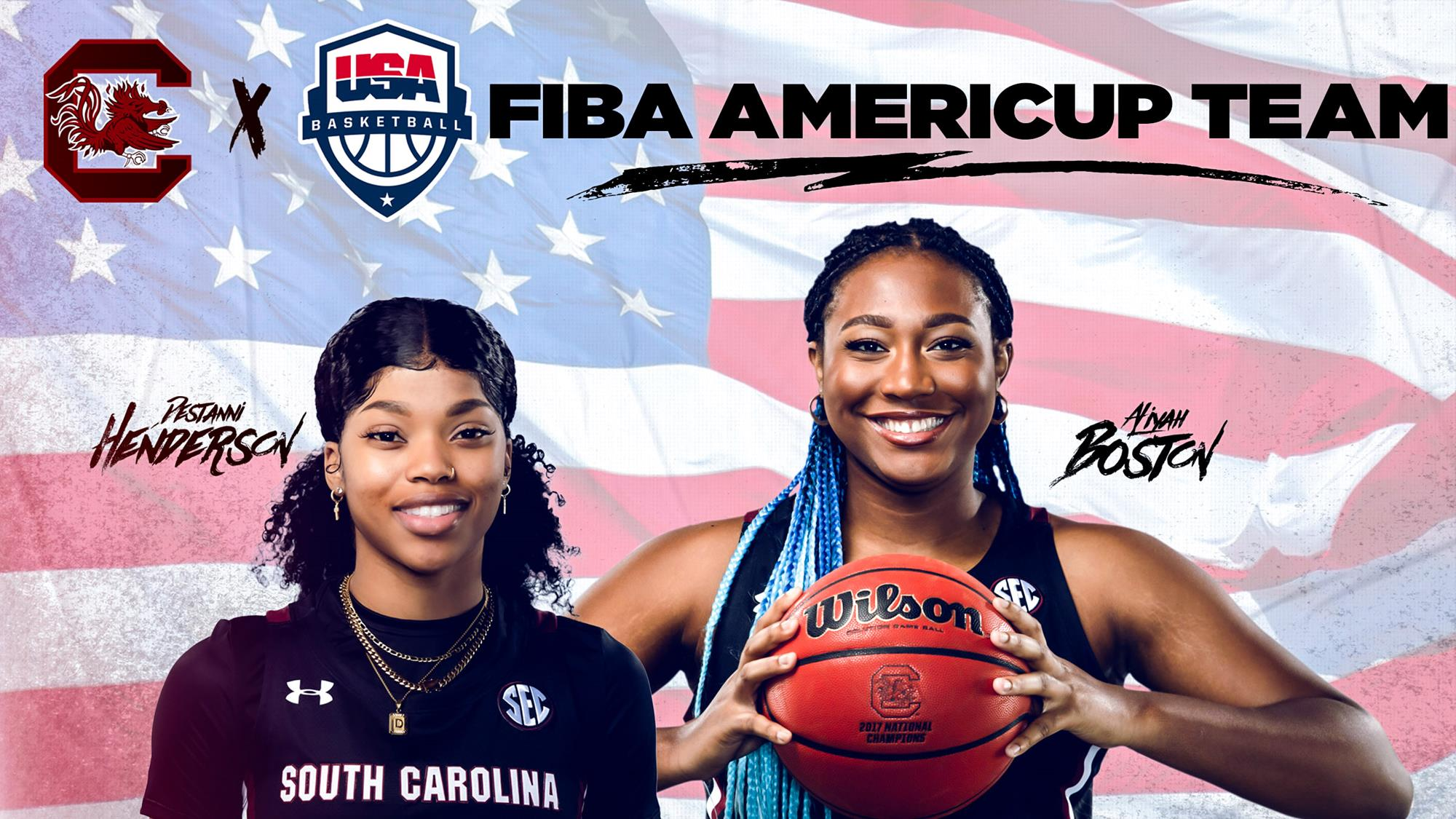 “I think the group came back really ready to go, in good shape and really determined to be ready for the tournament,” said Jennifer Rizzotti (Connecticut Sun president), chair of the USA Basketball Women’s Junior National Team Committee and an assistant coach for the USA AmeriCup and Women’s National Teams. “Our camp here has been competitive and spirited, and we’ve learned a lot and progressed a lot and I’m excited about the team we’re able to provide Dawn for this upcoming tournament.”

When the squad heads to Puerto Rico, the USA must finish in the top four to earn a spot in the FIBA Women’s Basketball World Cup 2022 Qualifying Tournaments, and it will have to do so against two national teams who are also preparing to compete in the Olympics in just a few weeks this summer – Puerto Rico, which the USA will meet in pool play, and Canada, which is the other group at the event.

In the 2021 FIBA AmeriCup, the USA will play in Group B, facing Dominican Republic (June 12), Puerto Rico (June 13), Venezuela (June 14) and Argentina (June 15). Playing in Group A are Brazil, Canada, which could include Gamecock sophomore Laeticia Amihere, Colombia, El Salvador and Virgin Islands. After a rest day on June 16, the quarterfinals will be on June 17 and the semifinals on June 18. The third place and gold medal games are set for June 19.

Continue to check GamecocksOnline.com and the team’s social media accounts (@GamecockWBB) for the most up-to-date information on the women’s basketball program.