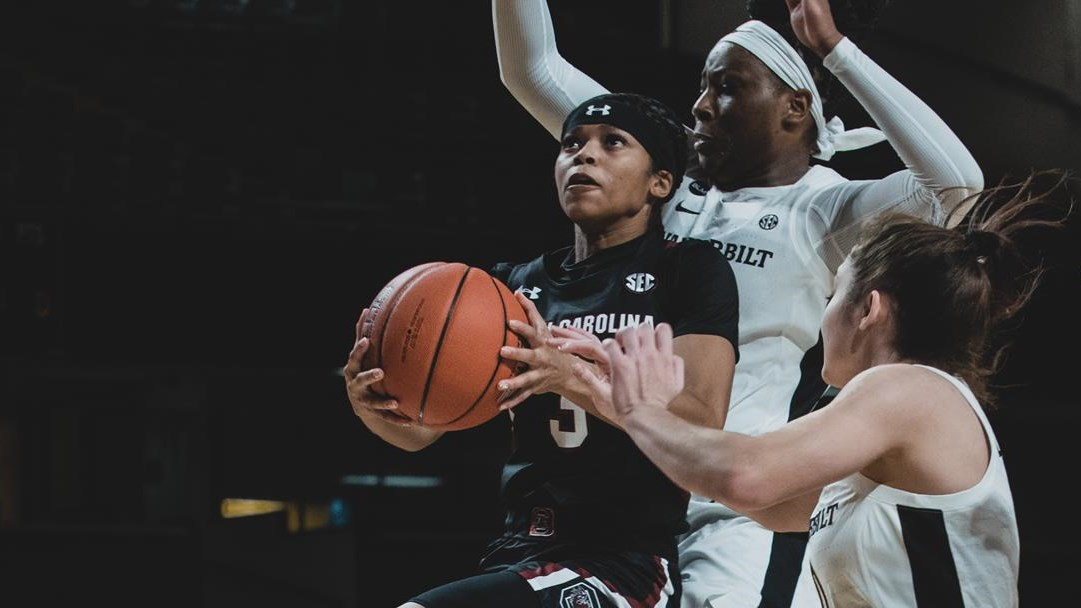 After claiming National Player of the Year status from The Athletic last season, Boston is back for her third season as a Gamecock, which she begins with unanimous preseason first-team All-America and All-SEC honors. The two-time Lisa Leslie Award winner averages a career double-double overall (13.1 ppg, 10.4 rpg), in SEC games (13.2 ppg, 11.3 rpg) and in 28 games against ranked opponents (13.7 ppg, 11.5 rpg). A unanimous First-Team All-American and the only player named a finalist for both the Naismith Trophy and Naismith Defensive Player of the Year last season, she was 13th in the NCAA in rebounding average (11.5), 18th in blocks per game (2.6) and fifth in double-doubles (17). Boston already ranks eighth in program history in career double-doubles (30) and fifth in blocked shots (167). Her 16 career double-doubles in SEC play are third-best in program history.

Named to the watch list for the Nancy Lieberman Point Guard Award earlier this week, Henderson led the SEC and ranked 36th in the nation in assists per game last season (5.1), a number that went up to 5.6 per game in SEC action. The floor general also ranked third on the team in scoring at a career-high 12.2 points per game. Her 22 double-digit scoring games included two 20-point outings and her first career double-double with 14 points and 10 assists against No. 15/16 Arkansas on Jan. 18, 2021. She handed out five our more assists 17 times in 31 games and finished the season with a 1.78 assist-to-turnover ratio, which ranks eighth in program history.

The Gamecocks will host Benedict in an exhibition game at Colonial Life Arena on Mon., Nov. 1, before officially opening the season at AP Preseason No. 5 NC State.

Fans interested in buying season tickets for the Gamecocks’ 2021-22 season can find more information at https://thegamecockclub.com/wbb/ or by calling the South Carolina Athletics Ticket Office at 1-800-4SC-FANS (472-3267).