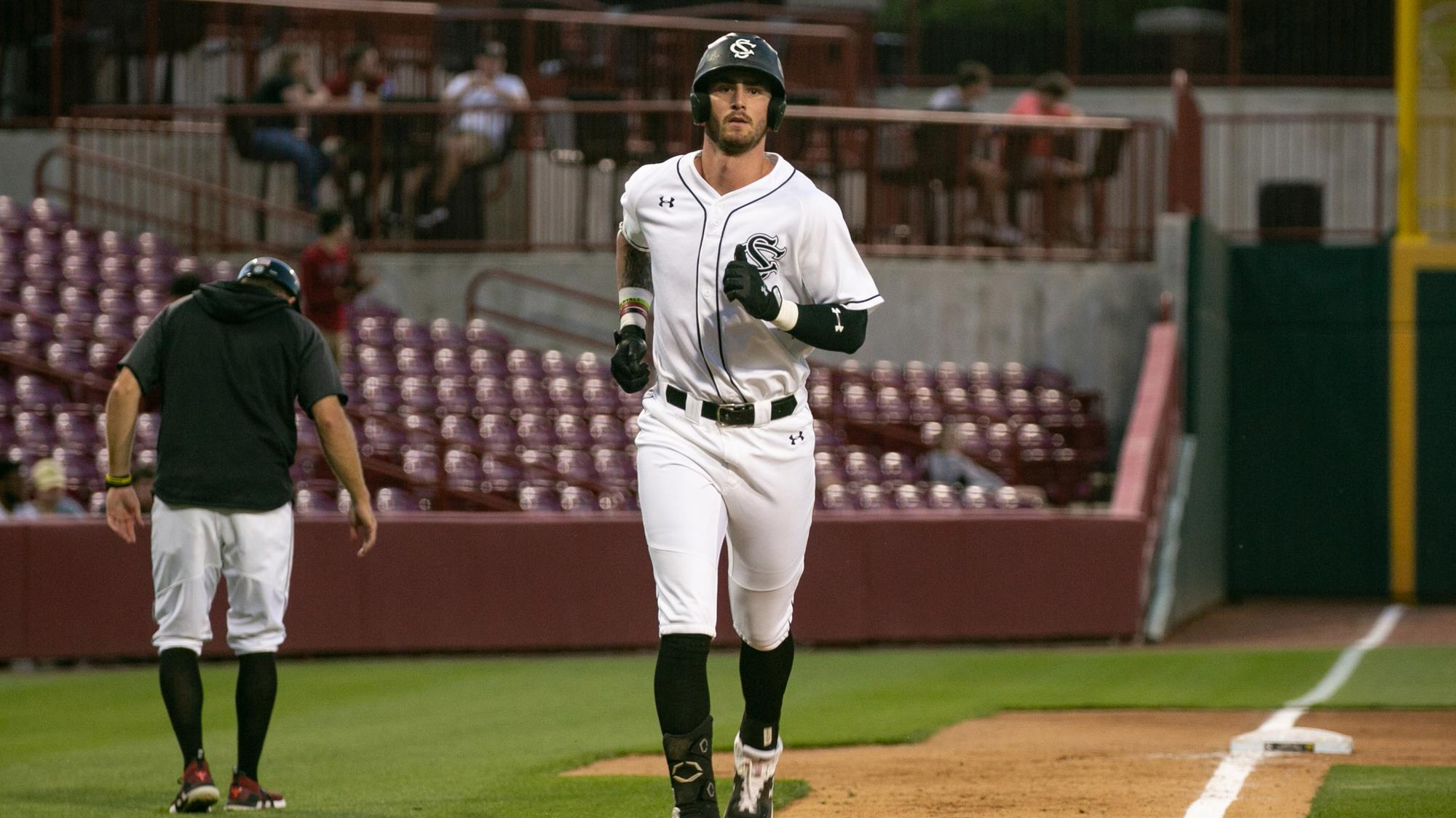 The Spartans scored four runs in the top of the second inning on three hits. Carolina came back to score a run in the bottom of the second on a Jalen Vasquez sacrifice fly, then cut it to 4-2 in the fourth on Josiah Sightler’s 12th home run of the year.

USC Upstate plated a run in the sixth, then had a two-run home run from Grant Sherrod in the sixth. Carolina pushed across three runs in the bottom of the sixth as Talmadge LeCroy’s sacrifice fly and Brandt Belk’s 2-run infield pop up that fell made it 7-5. The Spartans added insurance in the top of the eighth with a pair of runs, capped by a Noah Myers double. Carolina ended the scoring in the eighth with a Belk RBI double.

Belk had two of Carolina’s seven hits and three RBI on the day. The loss went to Eli Jones, who allowed four runs and three hits with a pair of strikeouts in 1.1 innings. Aidan Hunter went 5.2 innings, striking out five and allowing five runs. John Gilreath struck out a pair in two innings of relief.

UP NEXT
Carolina starts a three-game series with Kentucky Friday night (May 13) at 7 p.m. The game will be streamed on SEC Network Plus.