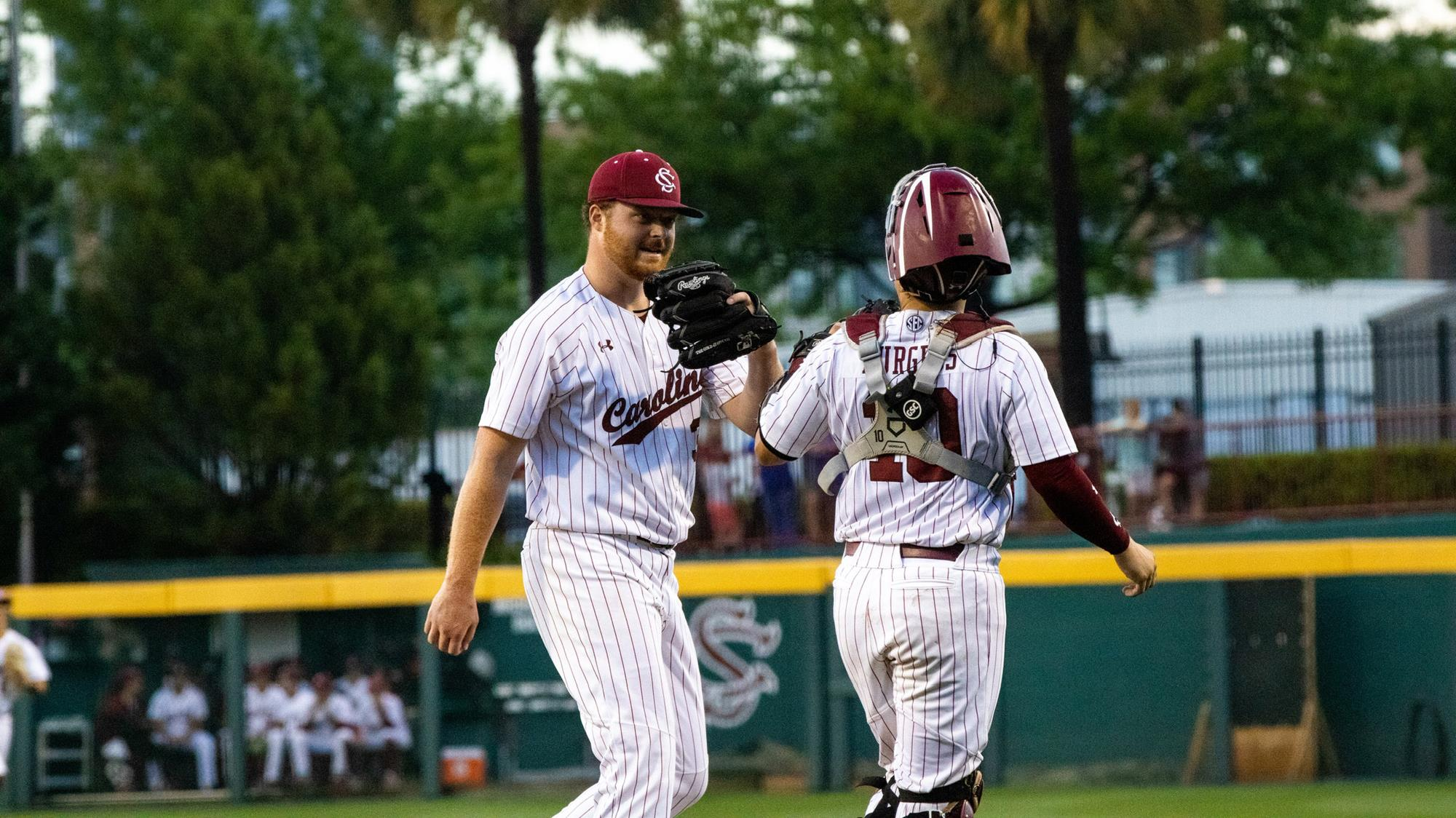 Michael Braswell went 4-for-4 with three RBI while Josiah Sightler was 3-for-5 with three runs scored, three RBI and his 12th home run of the year. Andrew Eyster and Jalen Vasquez each homered and had two hits.

UP NEXT
Carolina and Kentucky continue the three-game series Saturday afternoon (May 14) at noon at Founders Park. The game will be televised on SEC Network and the Gamecocks will honor its seniors before the contest.