COLUMBIA, S.C. – South Carolina women’s soccer head coach Shelley Smith has announced the addition of defender Maddy Elston (Manchester, England/Manchester City WSL Academy) to the class that will join the Gamecocks in the fall for the 2022 season.

Elston becomes the Gamecock’s third English defender to join the program in recent years, following in the footsteps of current FA Women’s Super League players Anna Patten and Grace Fisk. She has played for the Manchester City Women’s RTC Academy since 2014, where she is currently a member of its Development Squad (WSL Academy). She has started and played in 21 matches, more than anyone else on the squad. She also tallied a goal for City.

“I felt an instant connection with South Carolina. After my initial call with the coaches it was quite clear to see this is a tight knit group of players and coaching staff, which is reassuring when moving so far from home!” 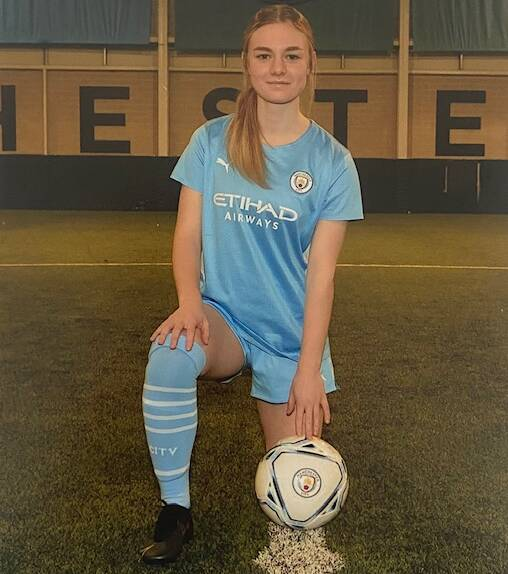 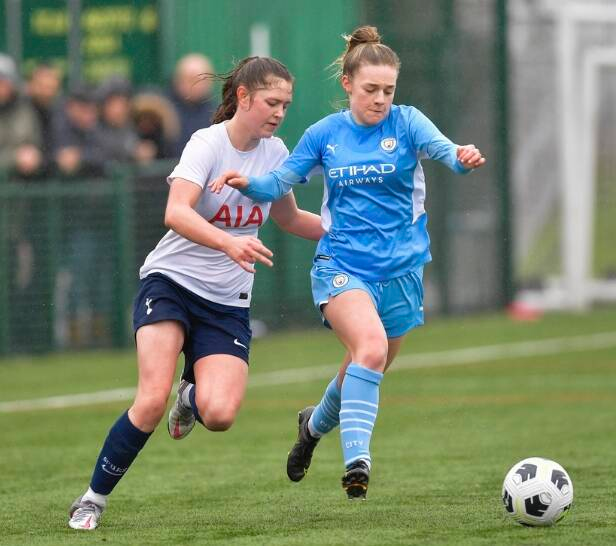 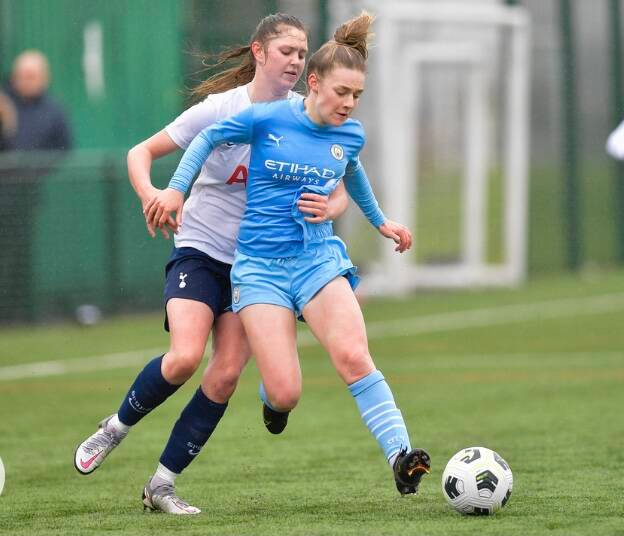 She was a team captain for Man City’s U14, 16, and 21 teams. Elston helped the Sky Blues capture the Academy League Cup during the 2019-20 season. She also was a part of the squad that won the Southampton Cup as a member of the U16 squad in 2016. Off the pitch, she was also involved in several other sports including badminton, handball, netball, and track & field.

South Carolina opens its season at home on August 18 against defending National Champion Florida State at 7 p.m. Season tickets are on sale now for only $25 for adults and $10 for youth (17 and under). Fans can also upgrade their season tickets to include this year’s limited-edition Gamecock Soccer Scarf for an additional $10. To purchase season tickets, visit: https://fevo.me/soccer22.