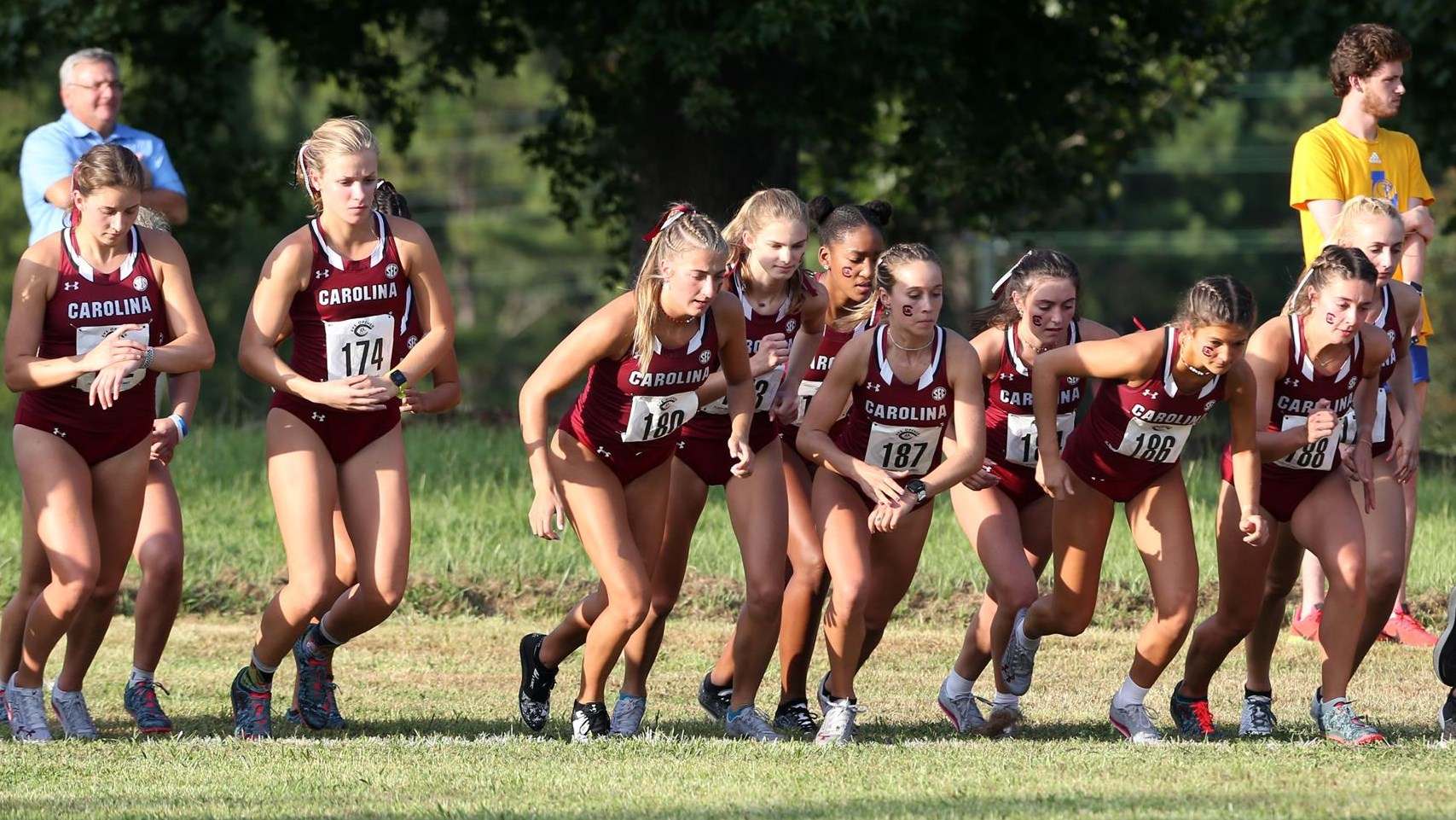 The race is set or 5K rather than a 6K race, which is what South Carolina will compete in at the SEC Championships and the Southeast Regional among other meets. The 2022 edition of the Carolina Challenge will be hosted at the Springdale Racecourse in Camden, S.C., home of the Carolina Cup. The women will run at 9 a.m., followed by the men’s 5K at 9:45 a.m.

For those wishing to attend the race, entrance for parking is: 6009 Liberty Hill Road, Camden, S.C. Admission to the Carolina Challenge is free of charge.

Live results for the season opener can be found by clicking here.

PARTICIPATING TEAMS
South Carolina will host eight other teams this weekend for the season opener, including Coastal Carolina and Gardner-Webb. The Chanticleers were slated to finish sixth in the Sun Belt. The Runnin’ Bulldogs are coming off their best conference championship finish since 2014, led by Amy Prugh who posted a time of 19:40 in the 6K.

GAMECOCK RUNNERS
Hope Dominique highlights the 15 runners for the Gamecocks this weekend as the top returner from the 2021 squad. Dominique finished 10th among all SEC freshmen in 2020 and looks to build on her 5K PR of 18:35.4.

The Gamecocks will also feature four new faces this weekend in freshmen Anna Boyd, Gaby Gait-Smith, Hayden Withers and Ella Zeigler. Gait-Smith is one of three international newcomers on the 2022 roster, hailing from Johannesburg, South Africa.

COACH ALLDEN ON THE MEET
“It goes without saying that we are excited to start the season this weekend and showcase our new course. The course is a flat course and very spectator friendly, so we are thrilled about that. I want to thank Carolina Cup Racing Association, Springdale Racecourse and Toby Edwards for their efforts in making this event possible. This weekend will feature four new faces from our young team. We will not be running our full lineup, but we are confident that we will be putting a very strong team out on the course this weekend. We were able to build a solid competitive meet for Saturday that will better prepare us as the season goes along.”