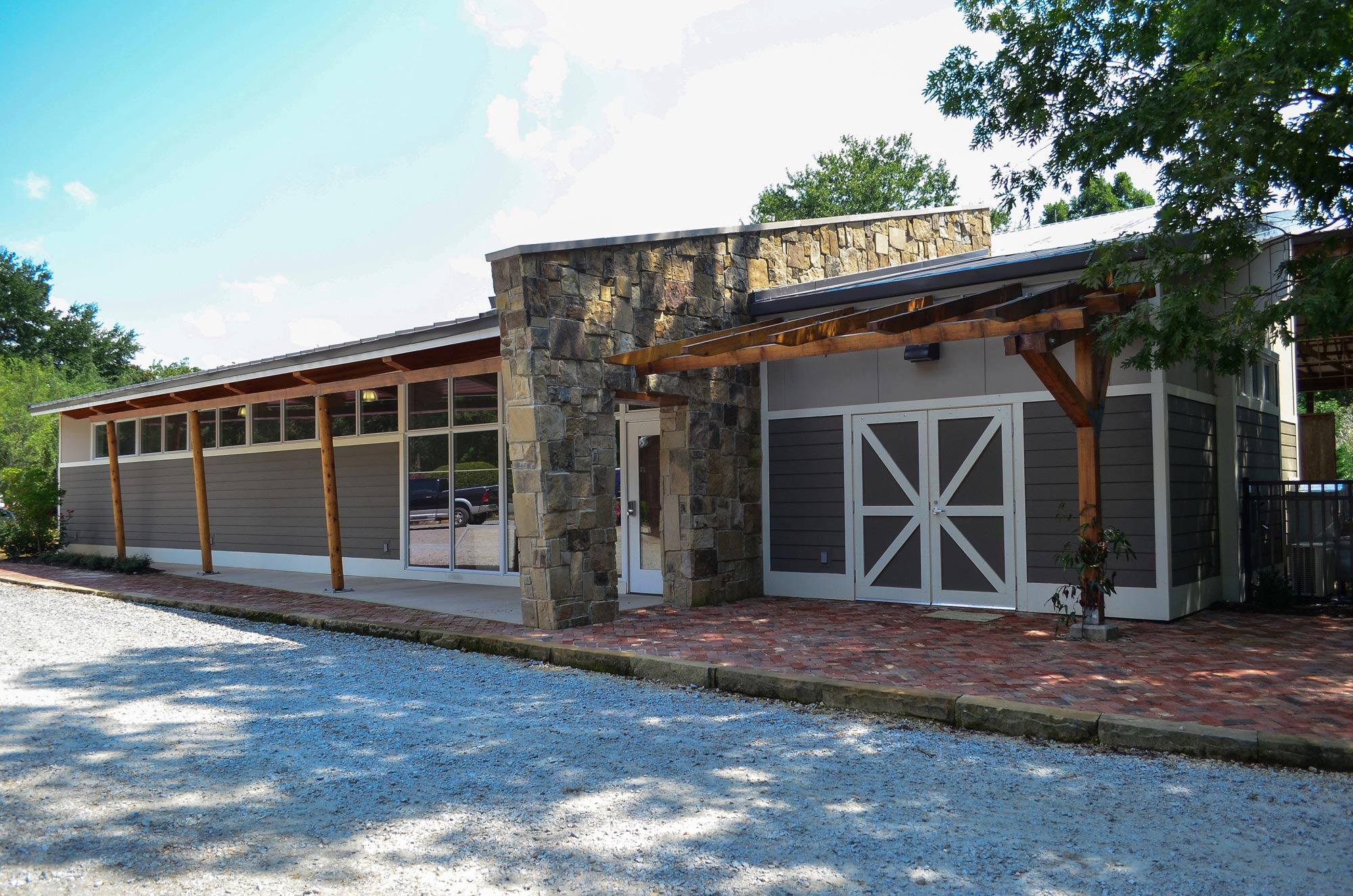 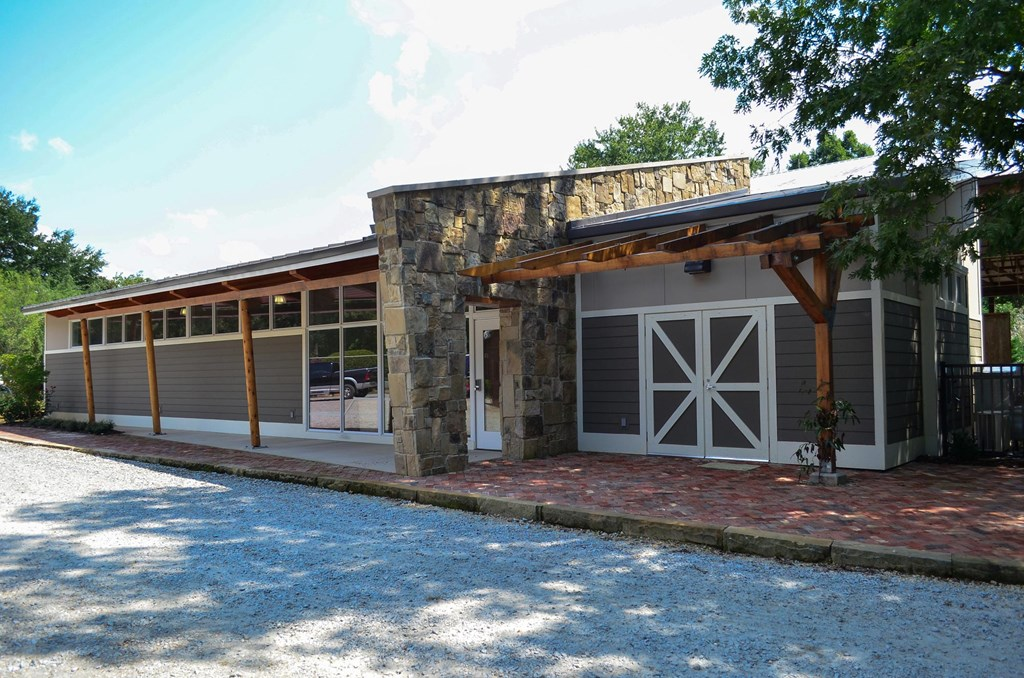 BLYTHEWOOD, SC –  South Carolina Equestrian is set to open up the 2022 fall season with the Garnet & Black Scrimmage at One Wood Farm on Friday, Sept. 16.

The meet will be held in true competition form, with each Garnet and Black matchup being randomly paired.

“Everyone is beyond ready and prepared to get going with our competition season and the Garnet and Black scrimmage is just the beginning,” head coach Boo Major said. “The coaches and I look forward to seeing how our SA’s respond under pressure. The fun news is regardless of the outcome, the Gamecocks will win!”

The Gamecocks come off the 2021-22 season with several accolades under the belt. Fifth year Trinity Hammerschmidt took home NCEA All-America Second Team honors on the flat, making her just the fourth Gamecock to earn a spot on the first or second team for the discipline.

Sloane Vogt was named SEC Scholar-Athlete of the Year, becoming the fourth Gamecock to take home the award, marking the sixth time South Carolina has won it. Hammerschmidt and Maya Clarkson were named to the All-SEC Team on the flat, while Emma Lane received the nod for reining.