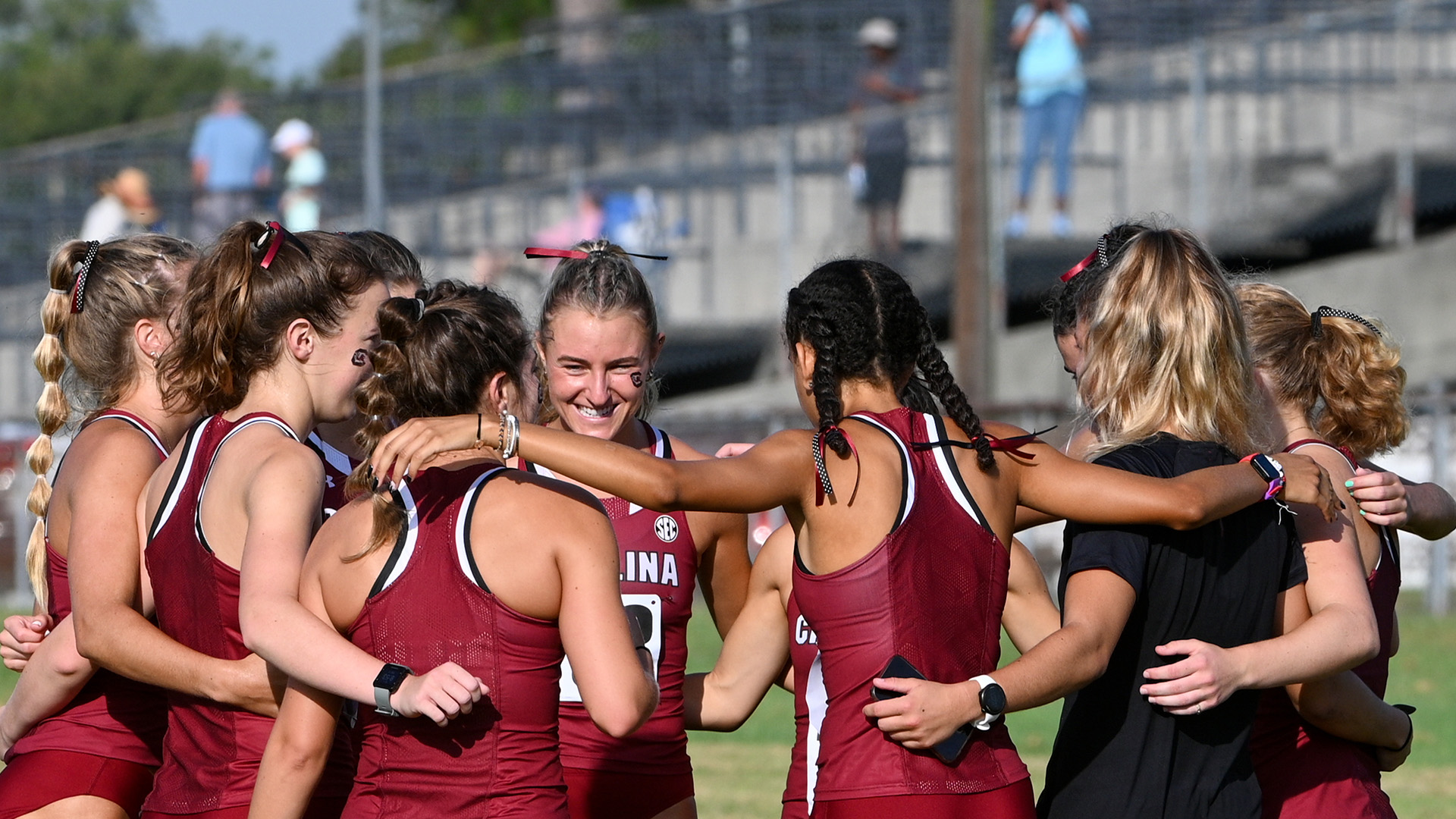 ROCK HILL, S.C. (Sept. 16, 2022) – South Carolina Cross Country is back in action this weekend after a two-week hiatus as the Gamecocks will travel to Rock Hill, S.C. for the Winthrop Invitational starting at 9:45 a.m.

The 2022 edition of the Winthrop Invitational is a 5K set in Rock Hill and is hosted by Winthrop. The Gamecocks placed first in this event last fall, finishing 18 points ahead of Wofford and swept the title with Hannah Twine placing first overall with a time of 18:58.75.

Live results for the 2022 Winthrop Invitational can be found by clicking here.

PARTICIPATING TEAMS
The Gamecocks will be one of seven teams competing in tomorrow’s race, as well as representing one of five NCAA Division I squads. South Carolina will square off against host Wintrhop, as well as UNC Asheville, Gardner-Webb, The Citadel, Catawba College and Claflin University.

The Gamecocks have already competed against Gardner-Webb and Claflin, displaying dominant performances against the opposing schools when South Carolina hosted the Carolina Challenge on Sept. 3.

GAMECOCK RUNNERS
South Carolina is coming off a victory at the Carolina Challenge on Sept. 3 when the Gamecocks dominated in their home meet, winning by a margin of 46 points. A trio of freshmen highlighted the season-opening race with Ella Zeigler leading the way for the Gamecocks with a second-place finish in a time of 18:53.3. Zeigler was followed by Anna Boyd who placed third with a time of 18:55.4. Hope Dominique (19:12.5) and freshman Hayden Withers (19:19.5) rounded out the top five, in that order.

South Carolina will travel 16 student-athletes to the second meet of the season, including the same 11 that began the year in Camden, S.C.

COACH ALLDEN ON THE MEET
“We are looking forward to building off our strong performance in the season opener as we head to Winthrop this weekend. This is a meet that we are familiar with as a team, and we feel good about the lineup that we will be sending to compete. We have five more runners making their season debuts tomorrow and I am excited to see what they do as well as the other 11 runners that we have competing. This is another strong field that will continue to push us to get better with each meet.”