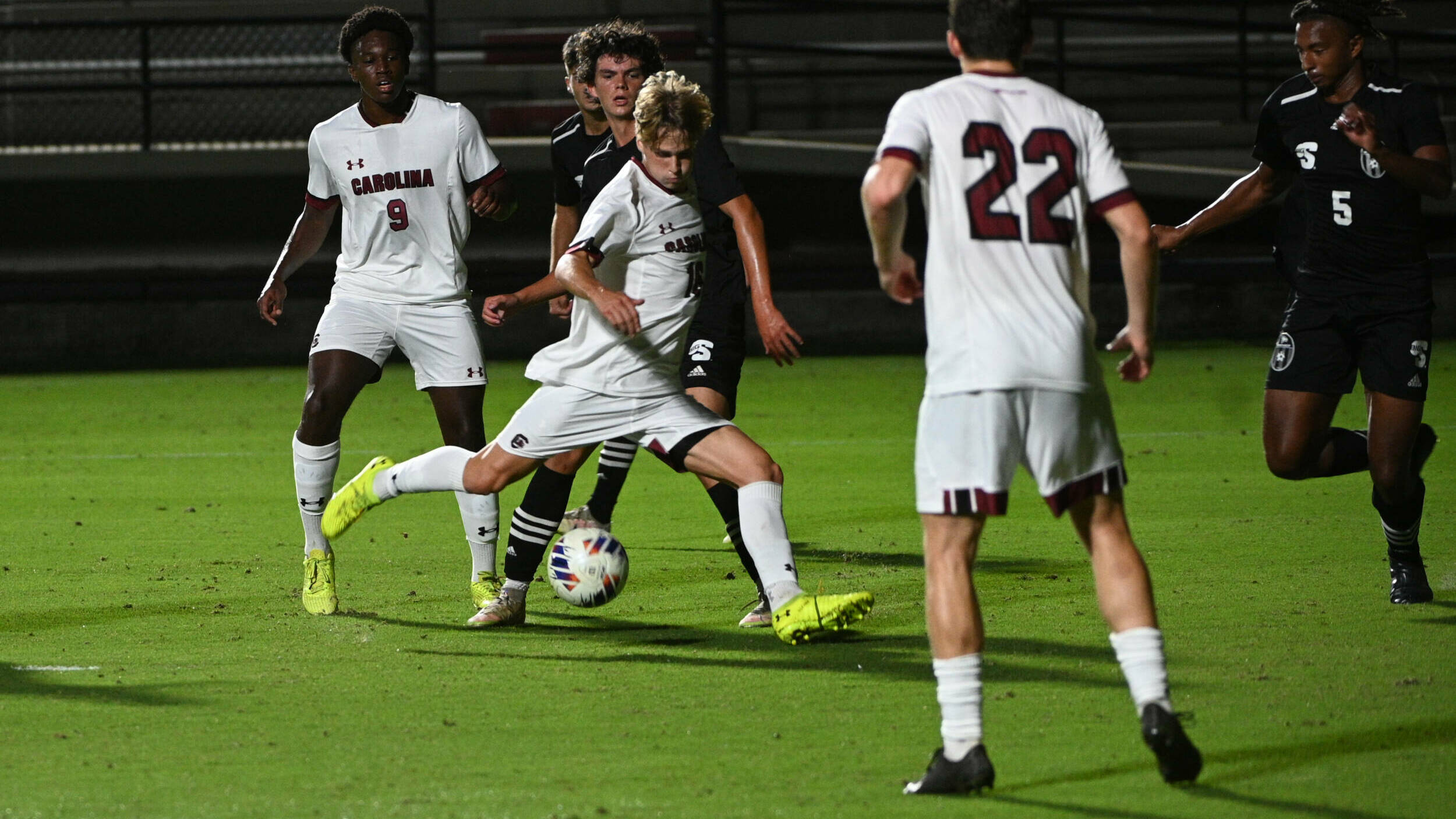 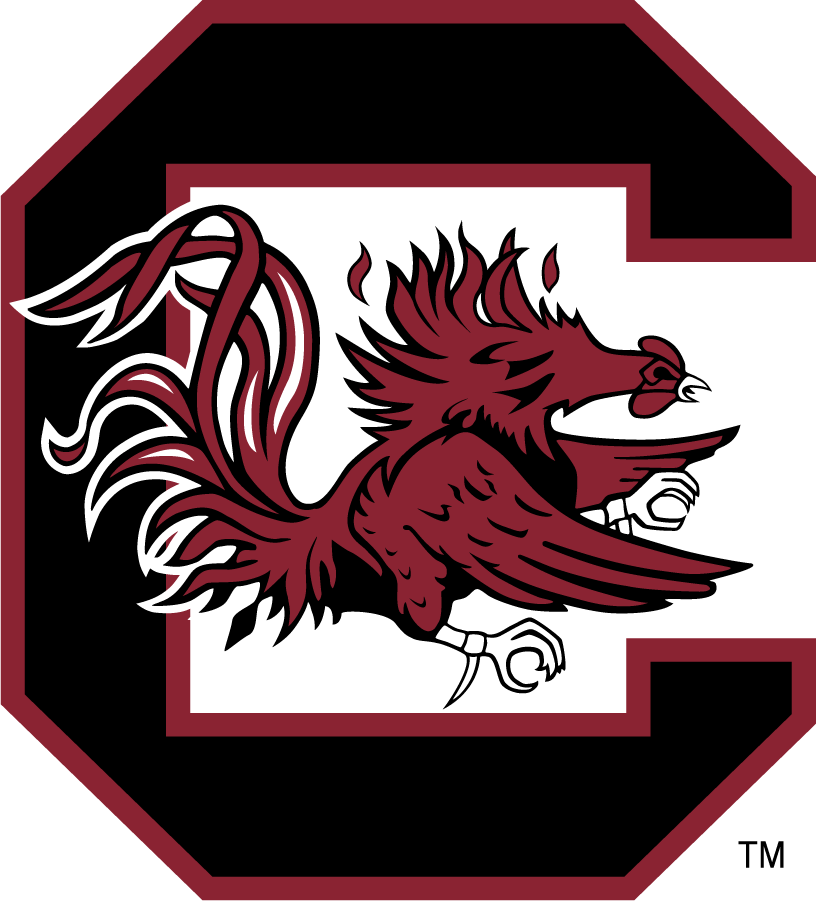 COLUMBIA, S.C. – After its lone road match of the month, the South Carolina men’s soccer team returns to Stone Stadium Saturday, September 17, for a 7 p.m. match against the Campbell Camels. Admission to the match will be free.