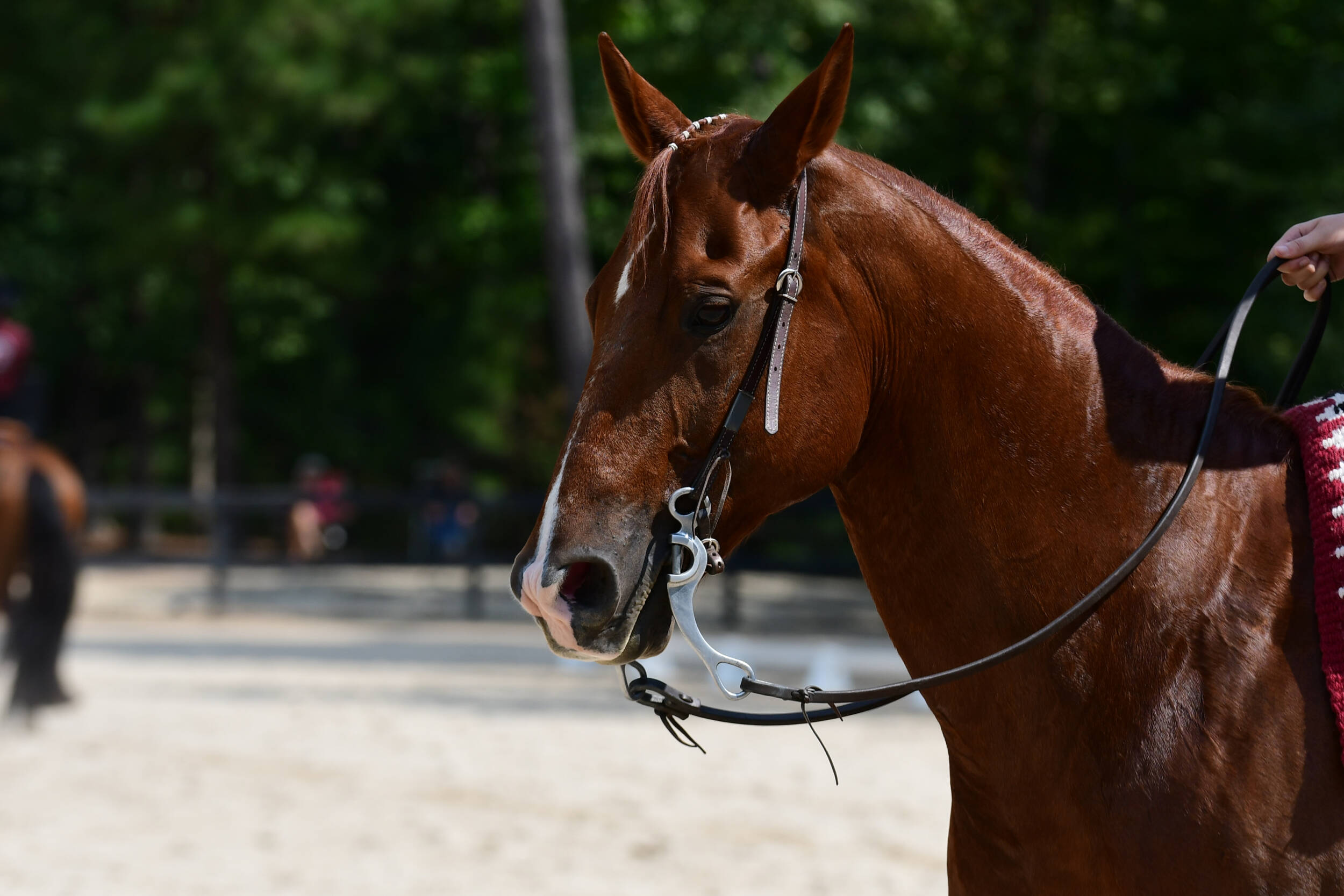 South Carolina Equestrian Ranked No. 10 in the Preseason

WACO, TX – The Gamecocks Equestrian team officially checks in at No. 10 in the preseason for dual-discipline teams, as announced by the National Collegiate Equestrian Association (NCEA) on Tuesday.

Oklahoma State sits atop the list at No. 1, followed by Texas A&M, TCU, SMU, Georgia, Auburn, Baylor, and Fresno State.

The Gamecocks come off the 2021-22 season with several accolades under the belt. Fifth year Trinity Hammerschmidt took home NCEA All-America Second Team honors on the flat, making her just the fourth Gamecock to earn a spot on the first or second team for the discipline.

Sloane Vogt was named SEC Scholar-Athlete of the Year, becoming the fourth Gamecock to take home the award, marking the sixth time South Carolina has won it. Hammerschmidt and Maya Clarkson were named to the All-SEC Team on the flat, while Emma Lane received the nod for reining.

South Carolina will hit the road to take on Delaware State and Minnesota Crookston on Friday, Sept. 23 to open to 2022-23 season. Fans are encouraged to follow along on Twitter and Instagram for in-meet updates, @GamecockEQ.