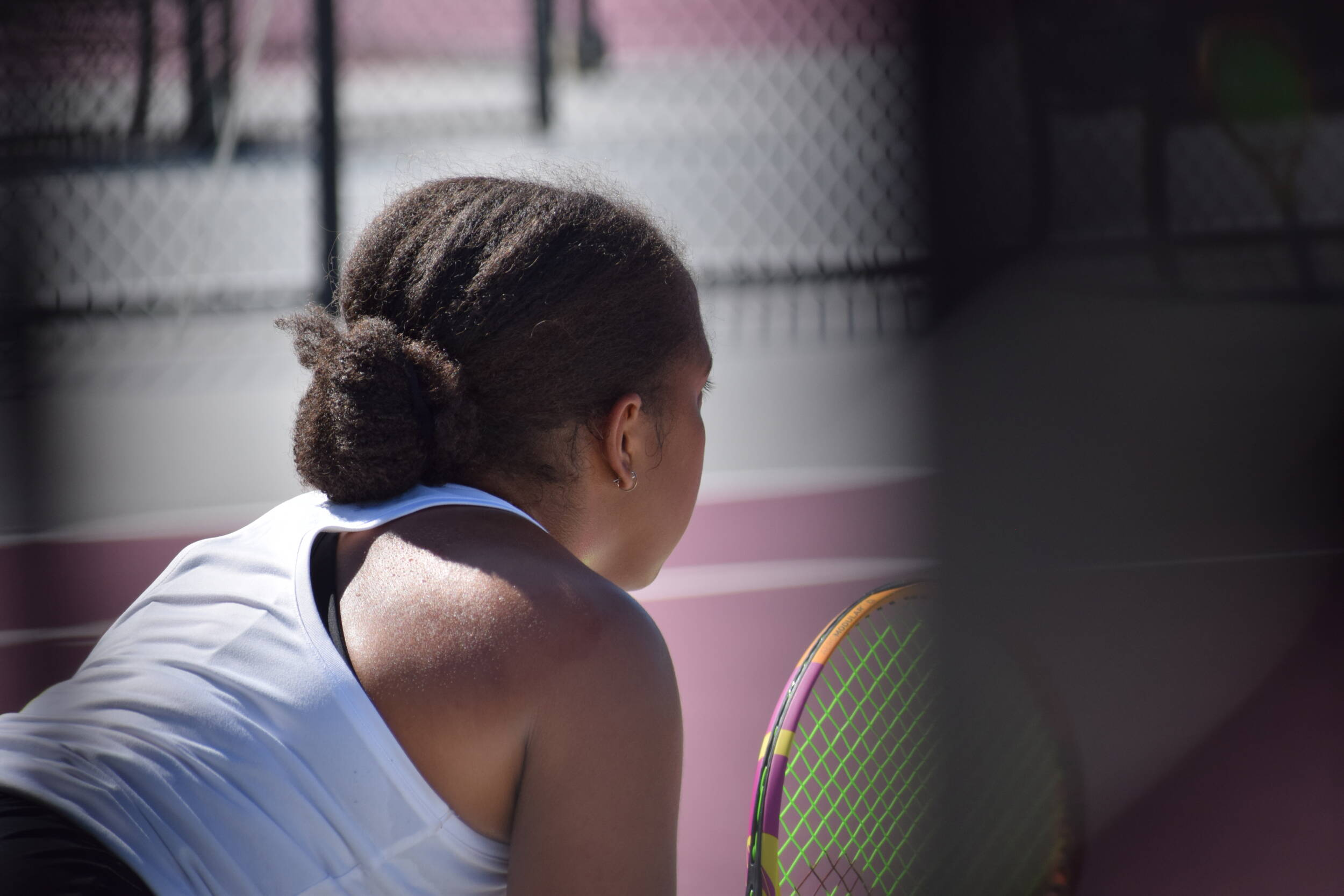 At the Ranked Spotlight, No. 42 Ayana Akli earned her first round with win a strong comeback. The senior was blanked 0-6 in her first set but fought back to take the second 6-2. The final set was a battle that had to be decided in a tiebreaker with Akli ultimately coming out on top 7-6(3).

Akli then had to face the nation’s top player Eryn Cayetano of Southern California. Akli again gave up the first set but battled back to take the second. She was unable to compete the upset, dropping the final set 6-1.

No. 2 Sarah Hamner dropped her first-round match but got back on the right track in the consolation round of 16, defeating Julia Adams of Virginia in straight sets, 7-5, 6-3.

In the A-2 draw, Ana Cruz was promoted from the alternate list but was unable to capitalize, dropping both her first and second round matches. Senior Elise Mills also dropped her first round match but got back on track to take down Leena Bennetto of Princeton in straight sets in the consolation round of 16.

At the Charlotte Invite, the Gamecocks were unable to get going, dropping three singles matches and two doubles matches on the day.