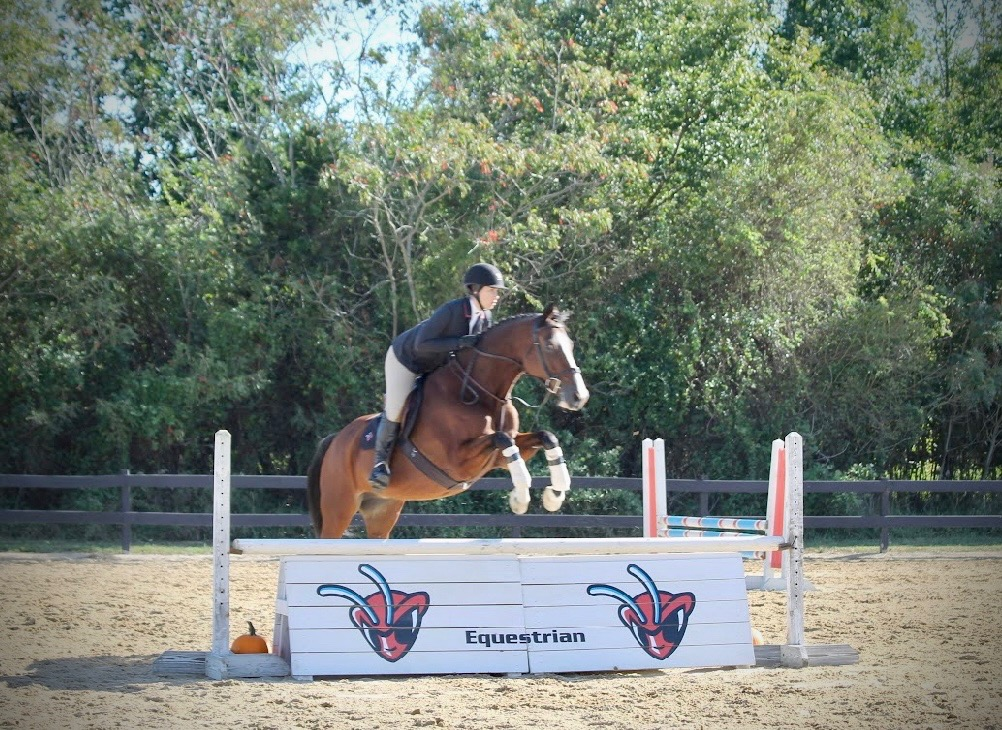 No. 10 Equestrian Hosts No. 7 Baylor for Home Opener

BLYTHEWOOD, SC – The No. 10 Gamecocks Equestrian team is set to host No. 7 Baylor for its season opener on Thursday, Sept. 29 at Noon. Competition will take place at One Wood Farm.

South Carolina opened up the 2022-23 season on the road, facing Delaware State and Minnesota Crookston. The Gamecocks came home with victories over both teams (14-6 and 13-3, respectively), tallying their first 2-0 start since the 2015-16 season.

The No. 7 Baylor Bears will open up their season against the Gamecocks, having rounded out the 2021-22 season 7-8 overall. In the last matchup, Baylor tallied the victory 13-5 over South Carolina. The Bears competed in the quarterfinals of the NCEA Championships in April, falling to then No. 3 Texas A&M 6-13.

Parking at One Wood Farm will be available in the front lots behind the Western arena. Fans are encouraged to follow along with in-meet updates on Instagram and Twitter, @GamecockEQ.