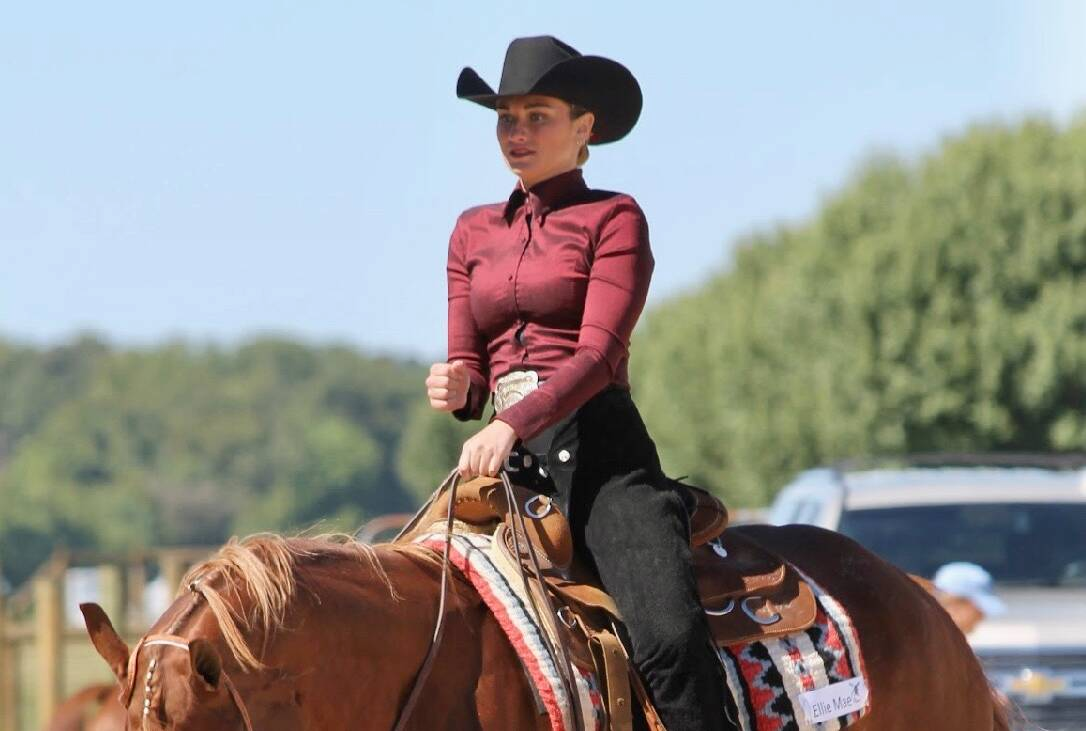 BLYTHEWOOD, SC – The No. 10 Gamecocks Equestrian team upset No. 7 Baylor on Thursday, taking down the Bears 11-8. South Carolina stays undefeated on the season and marks the first 3-0 start since 2013.

The Gamecocks swept the Bears on the flat, taking the event 5-0. Trinity Hammerschmidt defeated Molly Canfield on Barnaby with her 86, and Natalie Jayne took home MOP honors with her 88 on Dento over Lauren Reid. Maya Clarkson followed suit with the points for South Carolina, winning her matchup against Madison Mitchell with a 75 on Murphy. Ellie Beard took her point on Jam with a 73, and Emily Giorgio rounded out the scoring for the Gamecocks with an 80 on Tanner.

The Bears got a head start over South Carolina, with Isabella Rosa and Nadalee Vasquez notching points on Houdini and Z, respectively. The Gamecocks answered back with two points of their own, coming from Alexa Thorpe on Tulip with a 77 (for which she earned the MOP), and Tierney Horton with a 73.5 on Layla. Elsie Naruszewickz gave Baylor the edge for the event winning the point on Willy, but the Gamecocks headed into the half up 7-3.

Baylor got the points started for the second half, with Annie Vorhies on Quentin and Dominika Silvestri on Joe taking the first two. South Carolina responded by taking the next three points, with Jordan Allen’s 81 on Tanner, Hammerschmidt’s 78 on Barnaby, am Jayne’s 88 on Steve. Jayne earned her second MOP honor of the day for her ride.

Mattie McNeill opened up the scoring in reining with her 70 on Chexie, but the Bears answered back with the next three consecutive points. After a tie of 71 between Chloe Stephenson and Baylor’s Jenn Meimerstorf on Magnum, the final score of 11-8 gave South Carolina the edge and victory.

South Carolina will hit the road and head to Texas A&M to take on the Aggies on Saturday, Oct. 8 at 11:00 a.m. Fans are encouraged to follow along with in-meet updates on Twitter and Instagram @GamecockEQ.