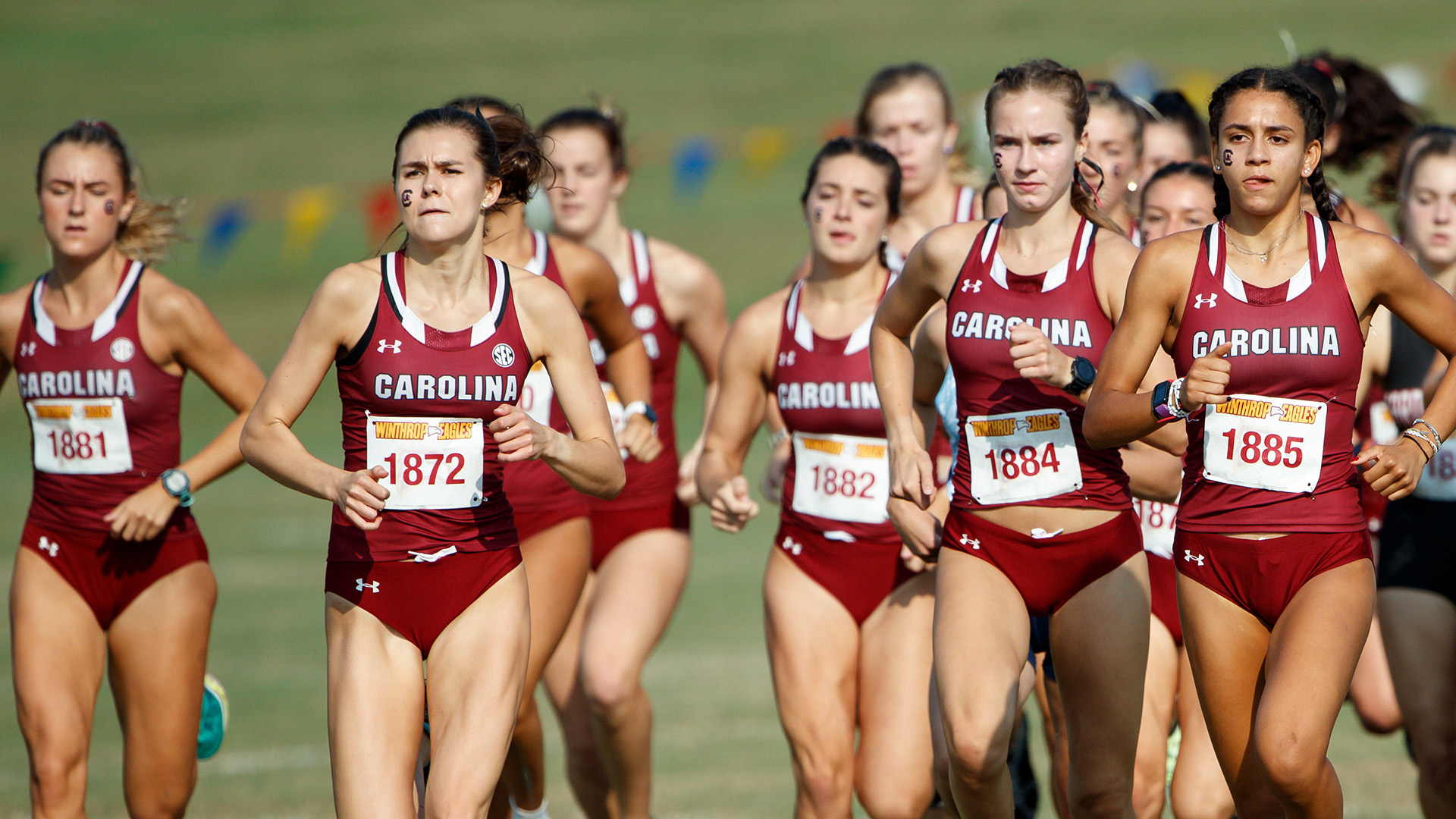 Cross Country Heads to Louisville for Live in Lou Classic

LOUISVILLE, Ky. (Sept. 30, 2022) – South Carolina Cross Country is aiming to start off with a third consecutive win as the Gamecocks head to Louisville, Ky. for the annual Live in Lou Classic.

Live results for the 2022 Live in Lou Classic can be found by clicking here.

PARTICIPATING TEAMS
The Gamecocks will split the team into two races this week, competing in the Gold Race 5K and the Blue Race 5K. Competing in the gold race along with the Gamecocks will be 43 other competitors, including Kentucky who is ranked 23rd nationally and third in the Southeast Region as well as Furman who ranks fourth in the Southeast Region. The gold division will also consist of Auburn, Clemson, host Louisville and Tennessee.

The blue race will consist of 46 overall teams, including the Gamecocks. Joining South Carolina in the pool is fellow Southeastern Conference foe, Mississippi State.

GAMECOCK RUNNERS
The Gamecocks will travel 14 competitors to Louisville, with six runners competing in the gold division and eight in the blue. In the gold race, South Carolina will send four freshmen runners, including Gaby Gait-Smith who claimed the Winthrop Invitational title in her first collegiate meet with a time of 18:37.2. Alongside the talented young squad will be the captains Hope Dominique and Katerina Hendrix, both of whom are coming off season-bests performances at Winthrop.