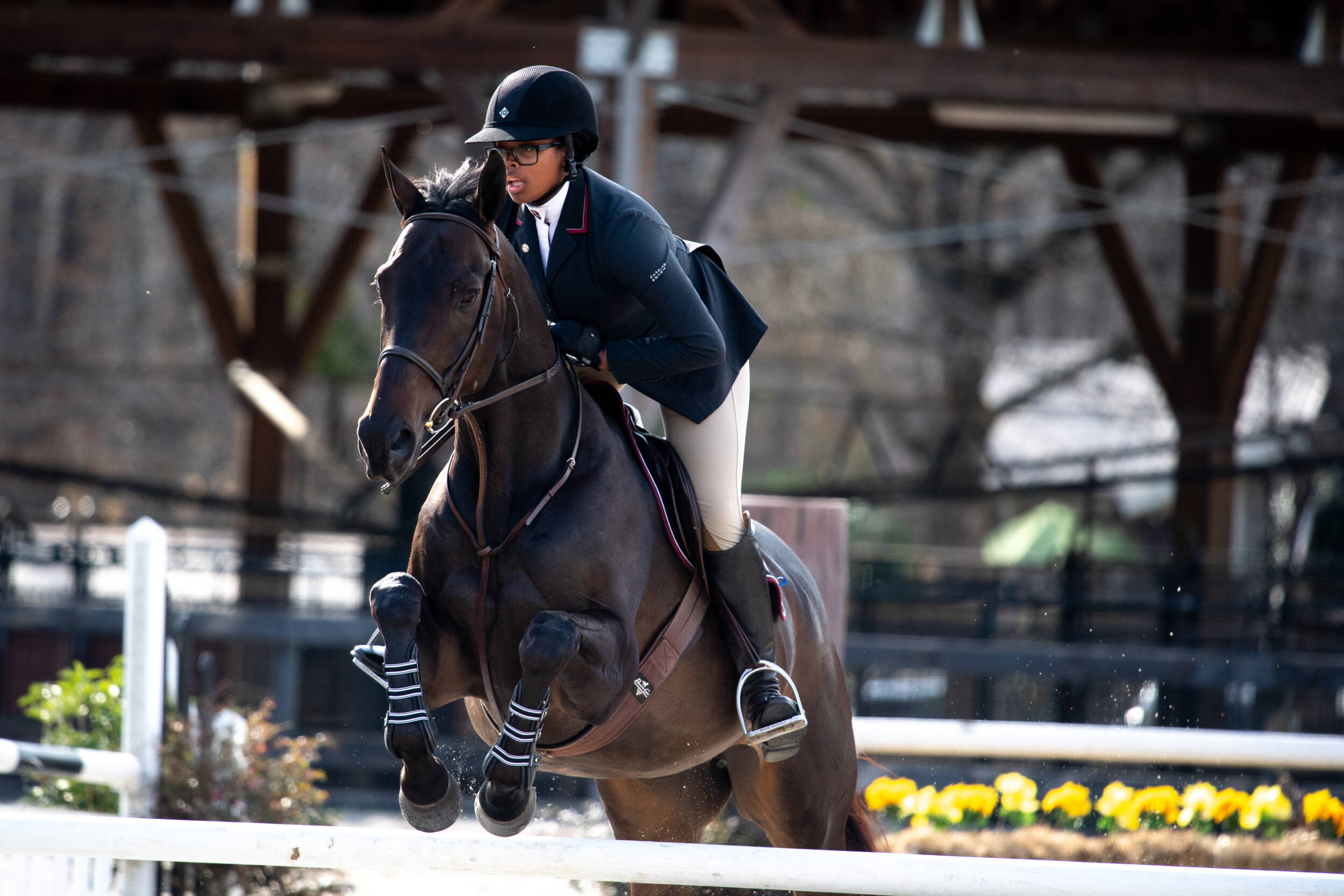 Trinity Hammerschmidt and Madeline Schaefer got points on the board for South Carolina, with Hammerschmidt tallying an 81 on Mr. P, and Schaefer scoring a season high 75 on Zinnia.

Senior Jordan Allen started off the scoring for the Gamecocks in fences, earning an 83 on Tempi. Madeline Schaefer followed suit, scoring an 82 on Benji and putting another point on the board. Freshman Natalie Jayne took the third point for South Carolina putting them ahead 3-2 in the event after an 82 on North put her on top.

Carly Jenkins earned the sole Western point for the Gamecocks, earning a 73 on Max. Despite her loss, Tierney Horton recorded a season high 74.5 on Cowboy to round out the event.

South Carolina fell 0-5 in reining, but three Gamecocks recorded new season highs in the event. Mary Margaret Coats tallied a 74.5 on Boss, Emilia Reutimann scored a 75 on Indie, and Emma Lane recorded a 76 on Colonel.

The Gamecocks will stay on the road to take on UT-Martin on Friday, October 28. Fans are encouraged to follow along with in-meet updates on Instagram and Twitter, @GamecockEQ