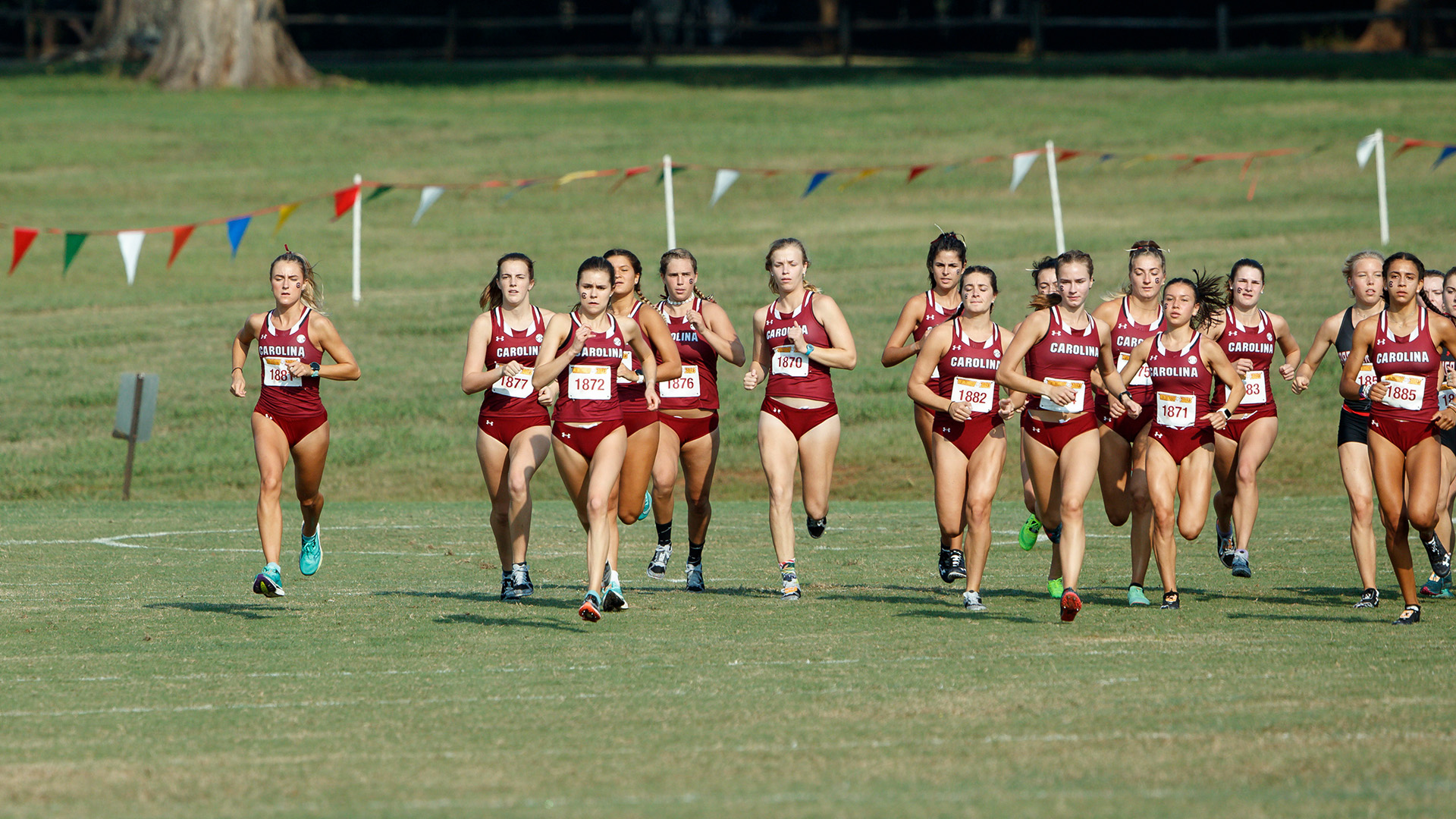 OXFORD, Miss. (Oct. 27, 2022) – The time is finally here as South Carolina Cross Country is headed to Oxford, Miss. for the 2022 Southeastern Conference Championship, hosted by Ole Miss and the SEC office.

PARTICIPATING TEAMS
The Gamecocks will be one of 14 participating teams in the SEC Championships and looks to carry their momentum from a strong showing in Alabama where South Carolina finished fourth overall. While at the Crimson Classic, the Gamecocks finished ahead of Georgia and Mississippi State, who will be competing this weekend. Alabama enters the meet as the highest-ranked SEC squad, ranked seventh national and first in the South Regional. Arkansas falls in line behind the Crimson Tide with a national ranking of 21st, while holding the top regional ranking in the South Central region.

GAMECOCK RUNNERS
The Gamecocks will send 12 runners to the 2022 SEC Championships, headlined by newcomers Gabriella Gait-Smith and Svenja Sommer, as well as veteran runners and co-captains Hope Dominique and Katerina Hendrix. Sommer has led the charge in back-to-back meets for South Carolina, finishing 15th overall at the Crimson Classic (Oct. 14) and fifth at the Royals Challenge on Oct. 7. Gait-Smith has claimed one individual title this season at the Winthrop Invitational (Sept. 17).

South Carolina will also feature a trio of young talent in freshmen runners Anna Boyd, Hayden Withers and Ella Zeigler. Each of the three runners have two Top-10 results this season.