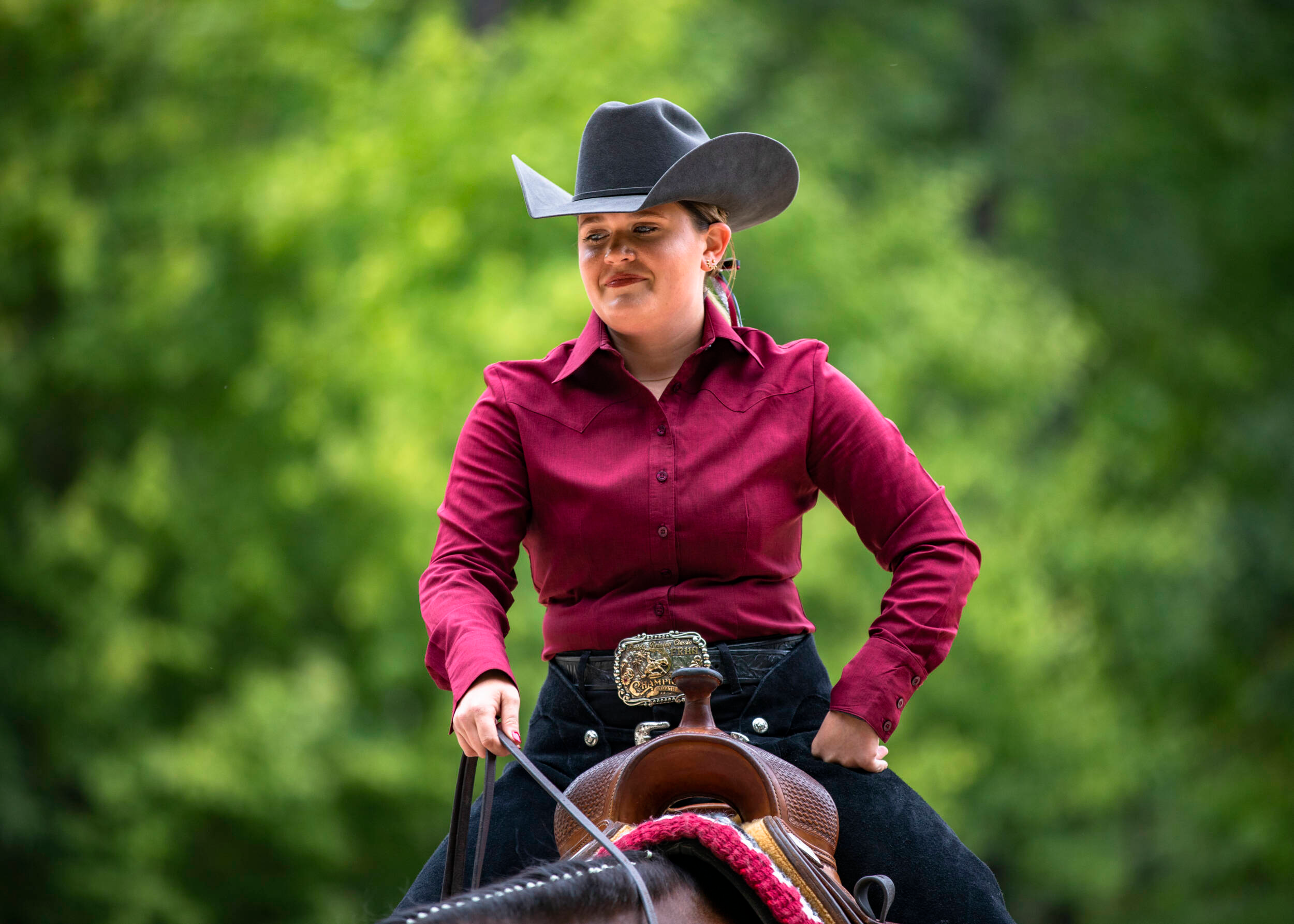 No. 7 Equestrian to Face No. 4 Auburn at One Wood Farm

The Gamecocks tallied their fourth win on the road 10-9 over the UT-Martin Skyhawks, marking the first time South Carolina has won four of their first five meets since the 2013 season. Freshman Natalie Jayne put her name in the record books after tallying a 93 on the flat, a 10 point spread over her opponent. The 93 marked the second highest score in the event in program history, and was the first time since 2008, earning Jayne her third MOP honor of the season. Kendalynn Herlcoker also earned an MOP honor for her performance on Hank in horsemanship, tallying a 74 over Paige Benson.

Auburn heads into the meet most recently defeating the Skyhawks themselves, 16-4 on Oct. 22. The Tigers won three Most Outstanding Performer awards on the day. Senior Ava Stearns and fifth year Emma Kurtz picked up Fences and Flat, respectively, while senior Olivia Tordoff won MOP in Horsemanship.