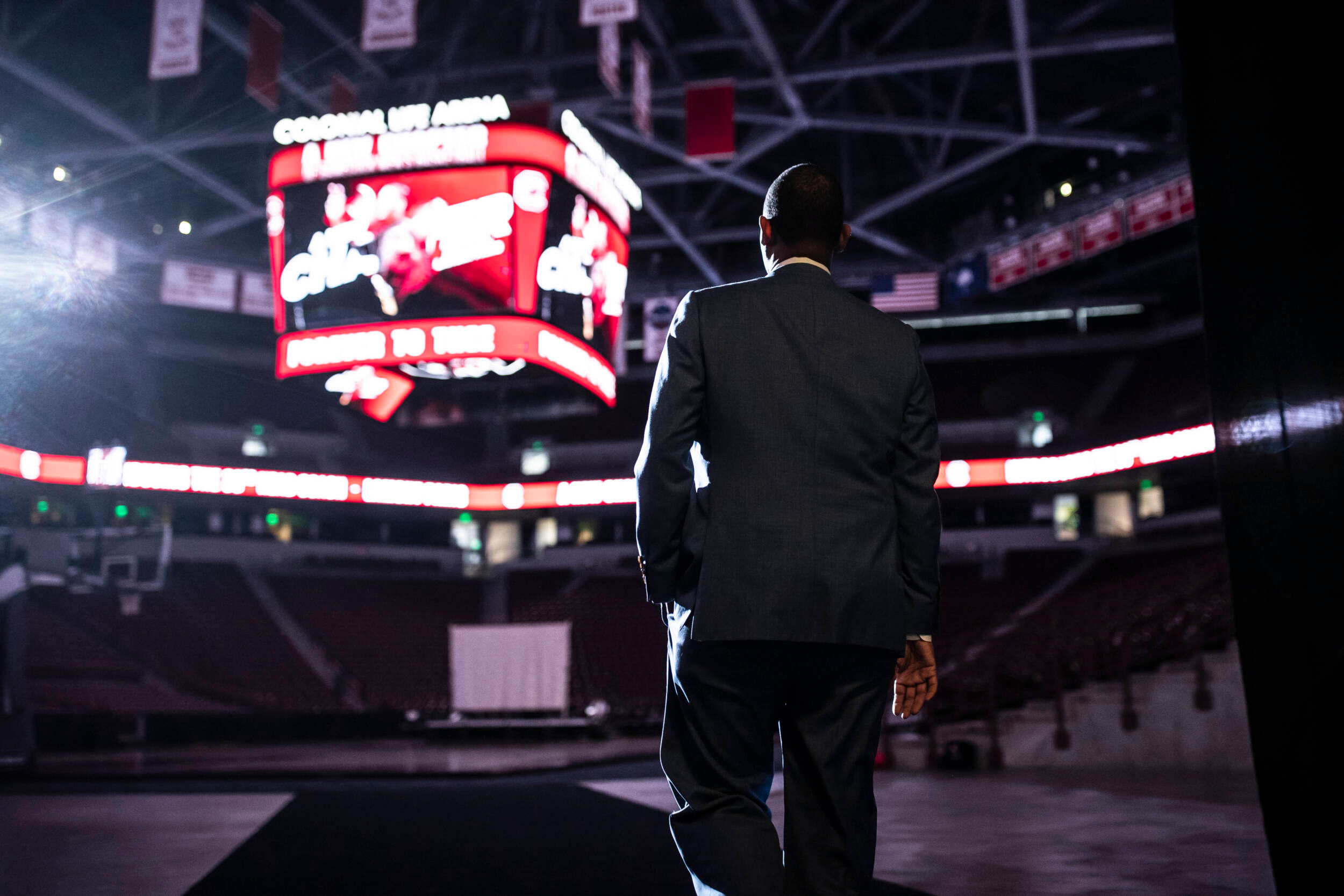 COLUMBIA, S.C. – A New Chapter of South Carolina men’s basketball gets underway on Tuesday night as the Gamecocks host South Carolina State in the first game of the Lamont Paris era. Tip is set for 7 p.m. (ET) on SEC Network. Doors will open one hour prior at Colonial Life Arena. 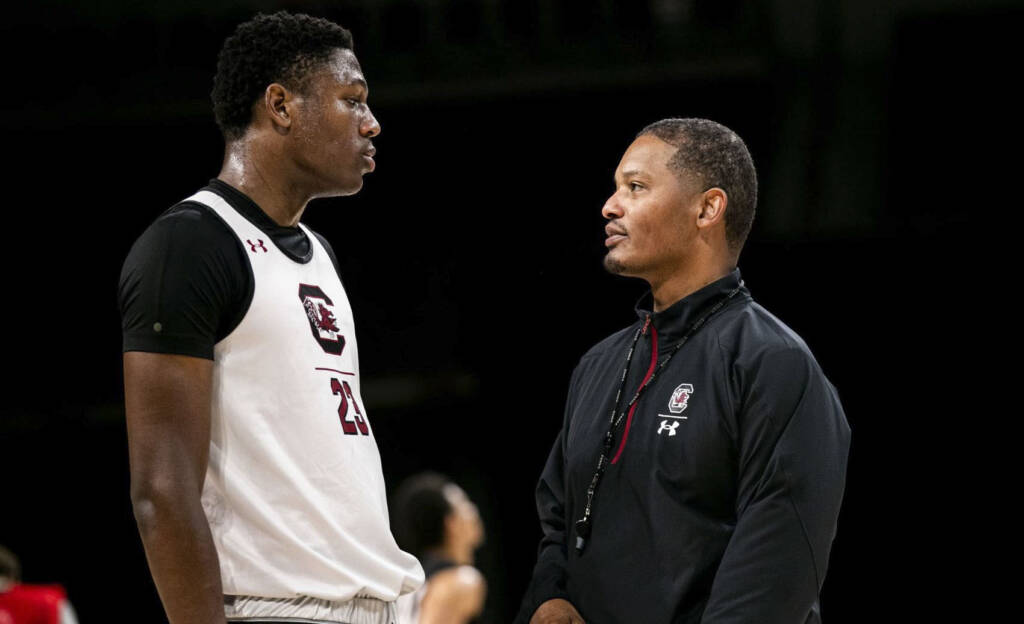 .691 – New head coach Lamont Paris spent the past five seasons as head coach at Chattanooga. He led the team to a 65-29 (.691 win percentage) record the last three seasons and a berth in the 2022 NCAA Tournament after winning the SoCon Tournament Championship.

South Carolina remains home for a Palmetto Series matchup with in-state rival Clemson on Friday, Nov. 11 at 7 p.m. (ET). It’s just the second time in 171 all-time meetings the teams will play in Nov. The only previous meeting this month was Nov. 17, 2013 at Clemson. South Carolina leads the all-time series 91-80. Dave Weinstein (pxp) and John Williams (color) will have the call for the SEC Network+ broadcast.