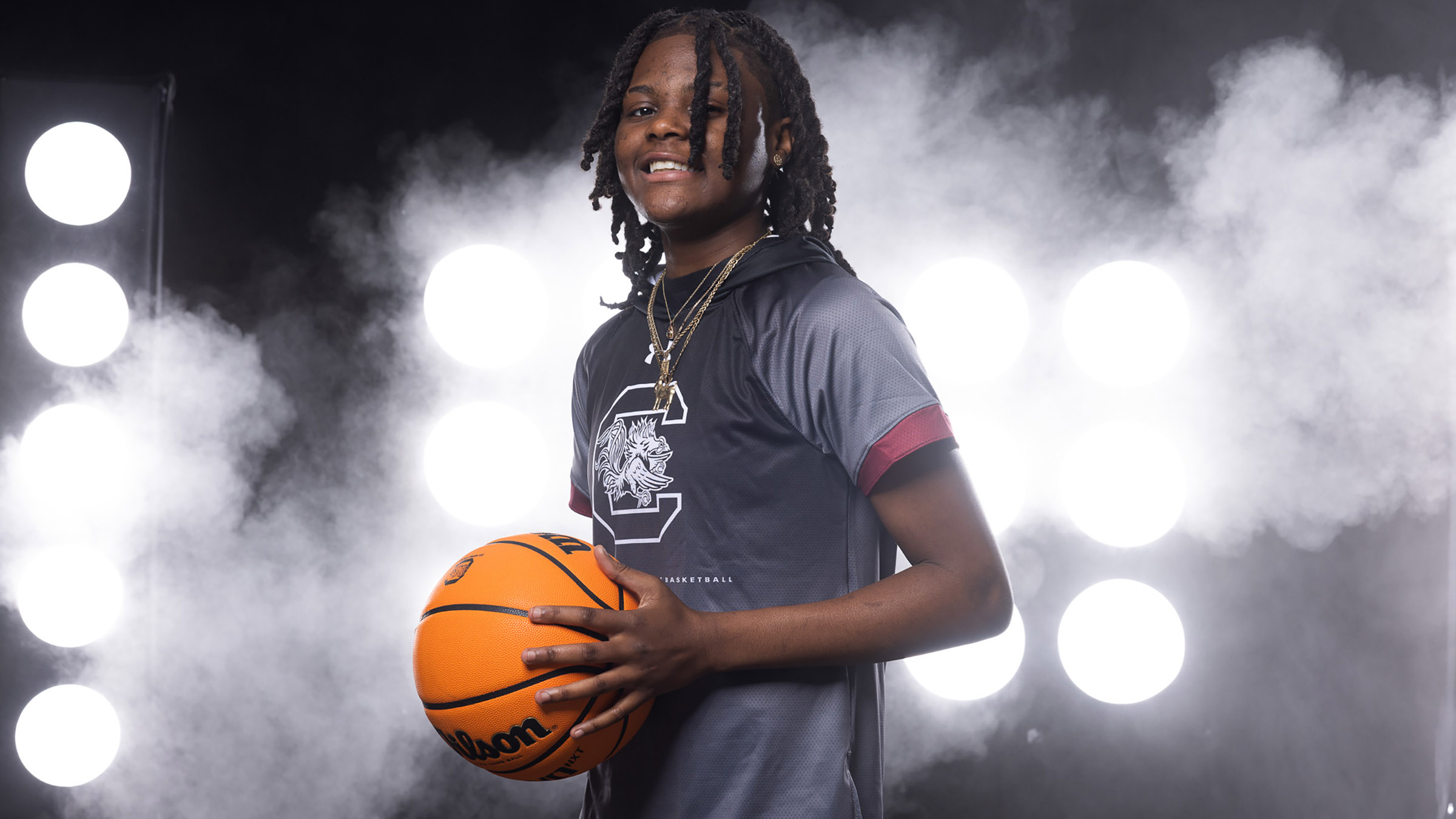 COLUMBIA, S.C. – South Carolina head women’s basketball coach Dawn Staley announced that Milaysia Fulwiley (Columbia, S.C./W.J. Keenan) has signed a National Letter of Intent to attend the University and play for the Gamecocks. The 5-foot-6 guard will have four years of eligibility beginning with the 2023-24 academic year.

“We are excited about adding five-star guard and Columbia native Milaysia Fulwiley to the FAM,” Staley said. “She is a dynamic, explosive guard with exceptional speed, court vision and flair. Her scoring mentality and competitive drive will be an immediate asset to our program. We have been watching Milaysia’s skill and athleticism since she was in the sixth grade. I am looking forward to coaching her in Colonial Life Arena this time next season in front of the best FAMs in the country.””

Local star Fulwiley is ranked No. 13 overall in the Class of 2023 after a varsity career at W.J. Keenan that began in the 2018 state tournament when she was in the seventh grade. After winning that title, she went on to claim the last three 3A state titles as well. A three-time South Carolina Basketball Coaches Association (SCBCA) 3A State Player of the Year, Fulwiley has averaged over 20 points in each of her last three seasons to amass over 2,000 career points already. The quick, explosive, elite scorer netted 29.6 points per game last season on top of averaging 8.8 rebounds, 6.8 assists and 4.6 steals in the 2021-22 campaign.