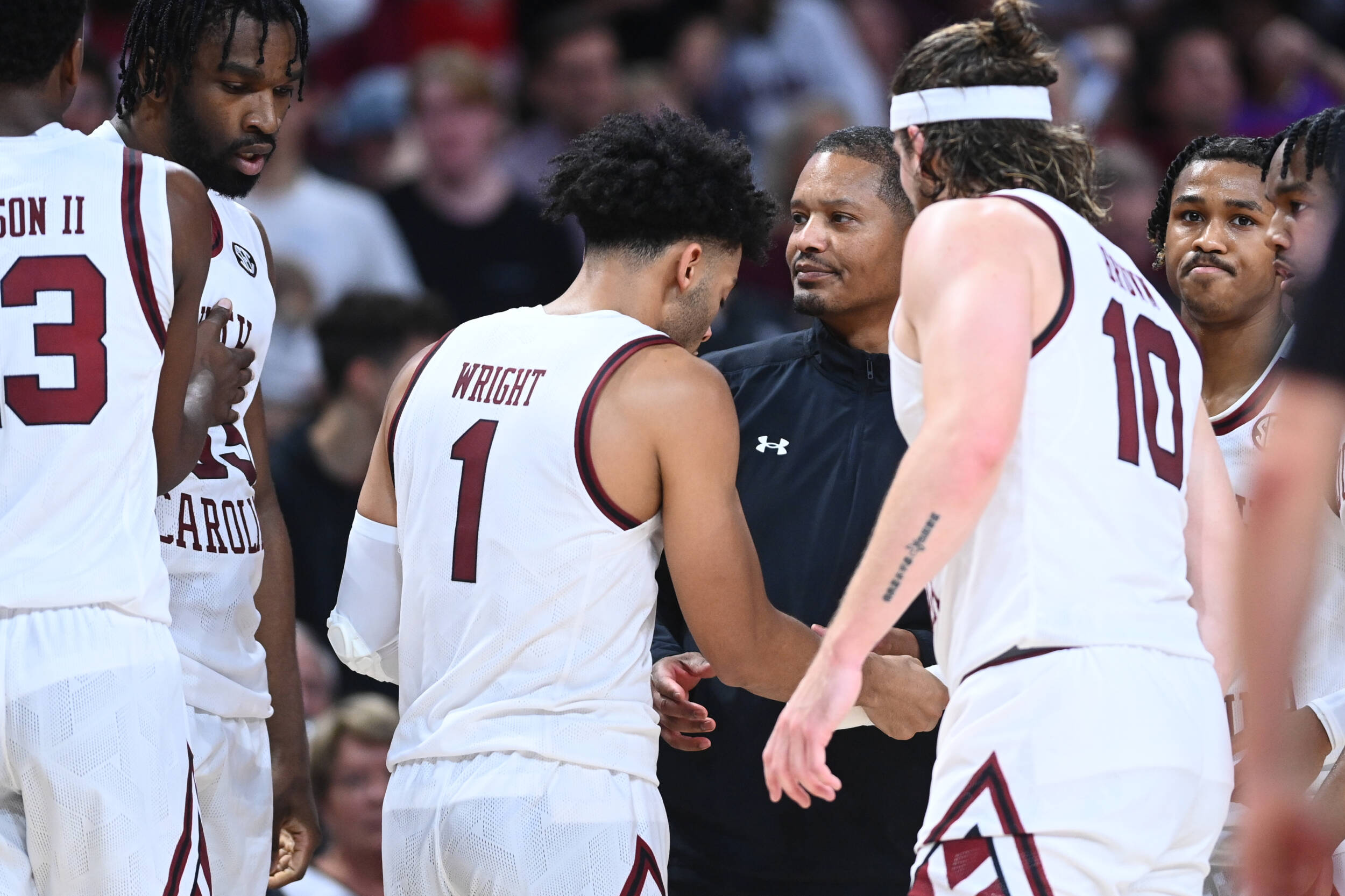 CHARLESTON, S.C. – South Carolina (2-0) faces Colorado State (3-0) in the quarterfinals of the Shriners Children’s Charleston Classic on Thursday at 5 p.m. (ET). Jay Alter (pxp) and Debbie Antonelli (analyst) will be on the call for the ESPNU broadcast. 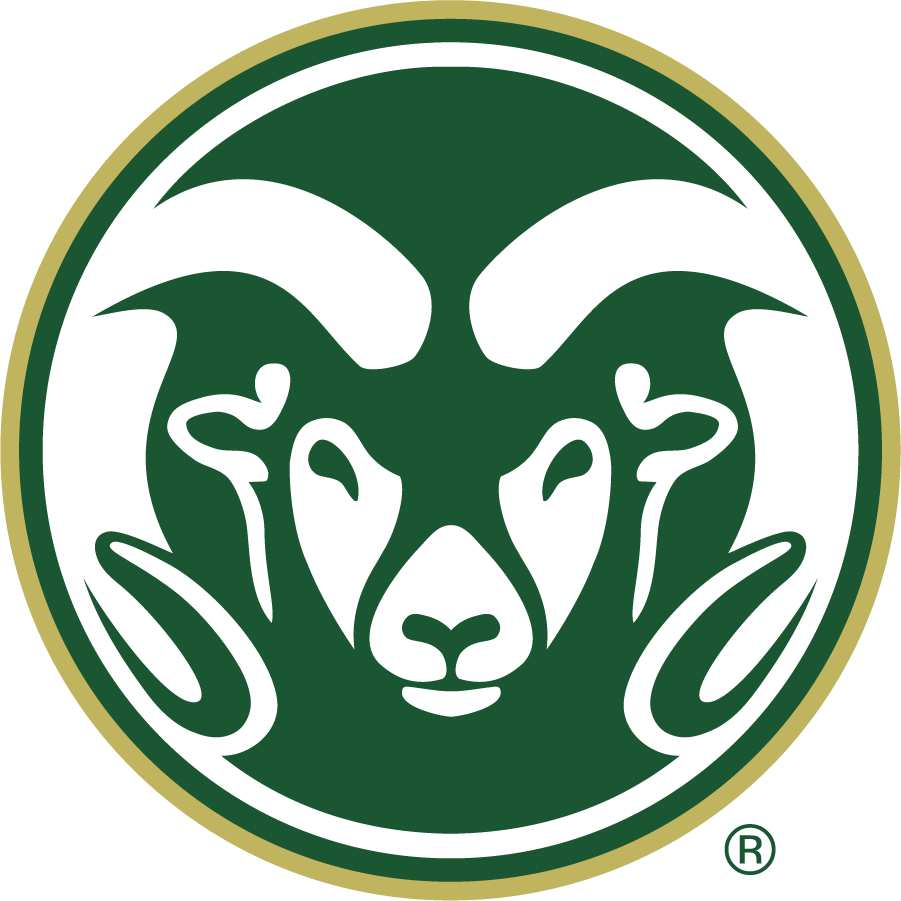 > This marks just the third matchup all-time vs. Colorado State.

> The two programs played a home-and-home series in the early 2000s, each team winning on their respective home floor.

> Thursday evening marks the first ever matchup between the Rams and Gamecocks on a neutral floor.

> This marks Carolina’s third trip all-time to the Charleston Classic and first since the 2014-15 season.

> The Gamecocks are 3-3 all-time in the event with a championship game appearance in 2009 against Miami, who defeated Carolina, 85-70. 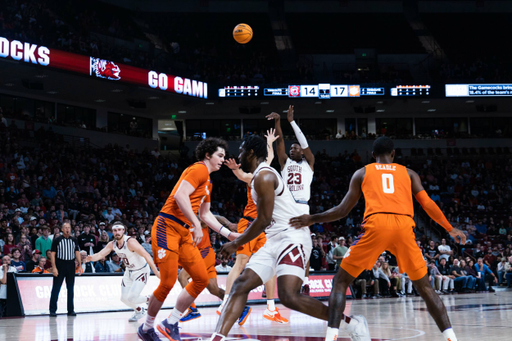 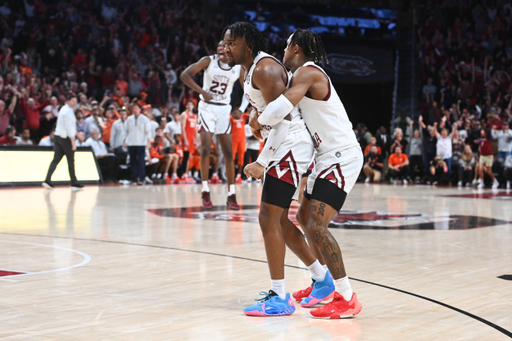 > South Carolina will play again on Friday and then again on Sunday at the Charleston Classic. Each game is contingent on a win or loss. A victory over the Rams, would see the Gamecocks play on Friday in the semifinals vs. the winner of Davidson and College of Charleston at 5 p.m. (ET). All games will be televised on either ESPNU or ESPN2.