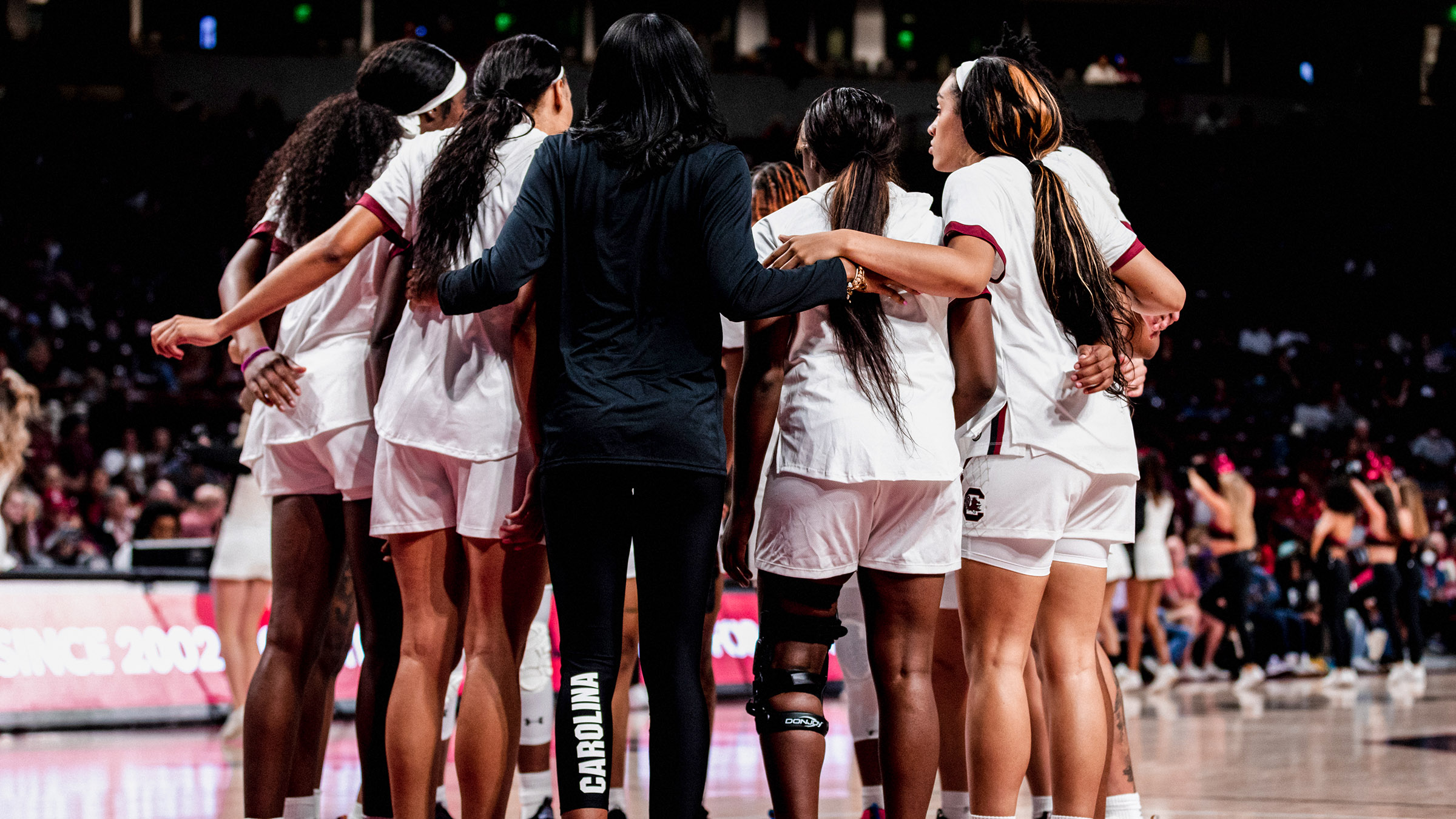 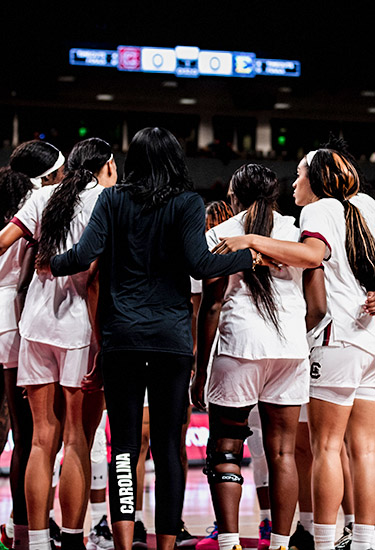 COLUMBIA, S.C. – No. 1/1 South Carolina returns to Colonial Life Arena on Sun., Nov. 27, for the first time since its season opener. The Gamecocks open a four-game home stand against Hampton with a noon tipoff with the game streaming on SEC Network+. The first Chalk Talk of the season is scheduled for Sunday as well, beginning at 10:45 a.m. for the first 300 season-ticket holders to arrive. Early entry for attendees is available at the College Street entrance at 10:30 a.m.

The Hampton Series
The Gamecocks have won all four games in the series, which began on Nov. 22, 2012, in St. Thomas, U.S.V.I., in the Paradise Jam. Two seasons later, the Gamecocks traveled to Hampton before the last two games were played in Columbia.