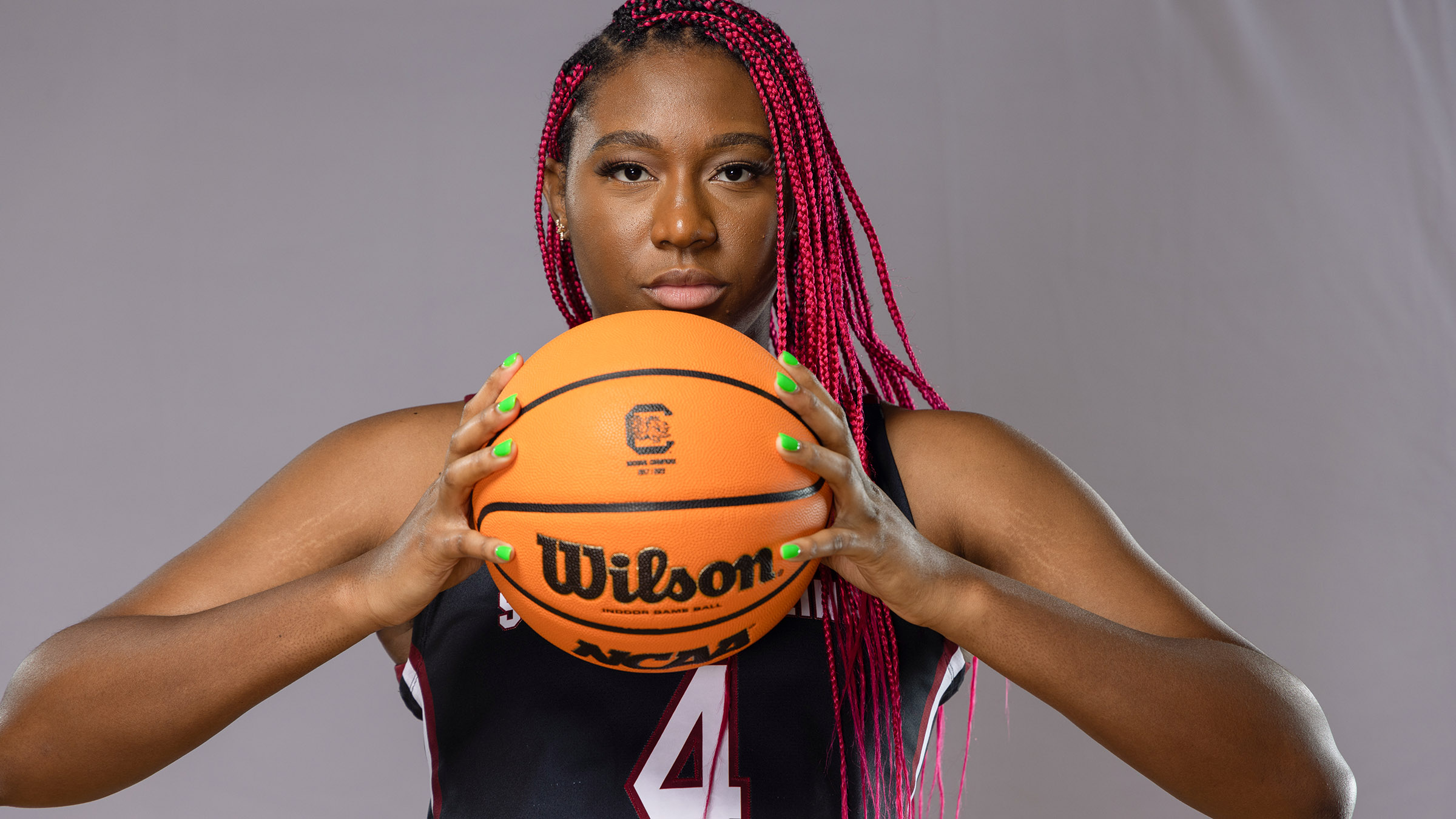 COLUMBIA, S.C. – South Carolina senior Aliyah Boston earned a spot on the Wade Watch list for the 2023 Wade Trophy presented to the best player in college women’s basketball, the Women’s Basketball Association announced today. She is the reigning Wade Trophy winner and the second Gamecock to take home the trophy in program history.

The unanimous National Player of the Year in 2022, Boston has fought through regular double- and triple-team defenses this season to still average 12.7 points and 9.6 rebounds early in the 2022-23 campaign, including 16.0 points and 12.0 rebounds per game against ranked opponents. Her five double-doubles on the season are ranked fourth in the nation, and her .648 field goal percentage is 17th-best in NCAA Div. I.

The reigning National Player of the Year, Boston is back for another season after a record-setting junior campaign.

In 2021-22, Boston was the Gamecocks’ leading scorer with 16.8 points per game and ranked fourth in the nation with 12.5 rebounds per game. In the Gamecocks’ 14 games against ranked opponents, including seven against top-10 foes, Boston poured in 18.1 points per game and grabbed 13.9 rebounds per outing. In just her second NCAA Tournament, she was named Most Outstanding Player at both the Greensboro Regional and the Final Four after averaging 16.8 points and 15.2 rebounds in the tournament, during which she also led the team in assists.

The NCAA Final Four MOP led the NCAA with a program-record 30 double-doubles last season, including an SEC-record 27 consecutive, as she stamped her authority on the 2021-22 campaign nationally. Her dominance extended beyond basketball as she was named SEC Roy F. Kramer Female Athlete of the Year and became the University’s first Honda Cup winner and CoSIDA Academic All-America Team Member of the Year. In each of her first three seasons, she was named the SEC Defensive Player of the Year, won the Lisa Leslie Award and picked up All-America recognition.

No. 1/1 South Carolina continues a four-game homestand on Sat., Dec. 3, against Memphis with tipoff at 3 p.m. It will be the 2nd Annual Give Back Game as the program partners with the USC Veterans Alumni Council to support Veterans and Families in need. Veterans and ROTC members will be collecting canned food donations outside Colonial Life Arena prior to the game.

Stay tuned to GamecocksOnline.com and the team’s social media accounts (@GamecockWBB) for more information on the 2022-23 season.