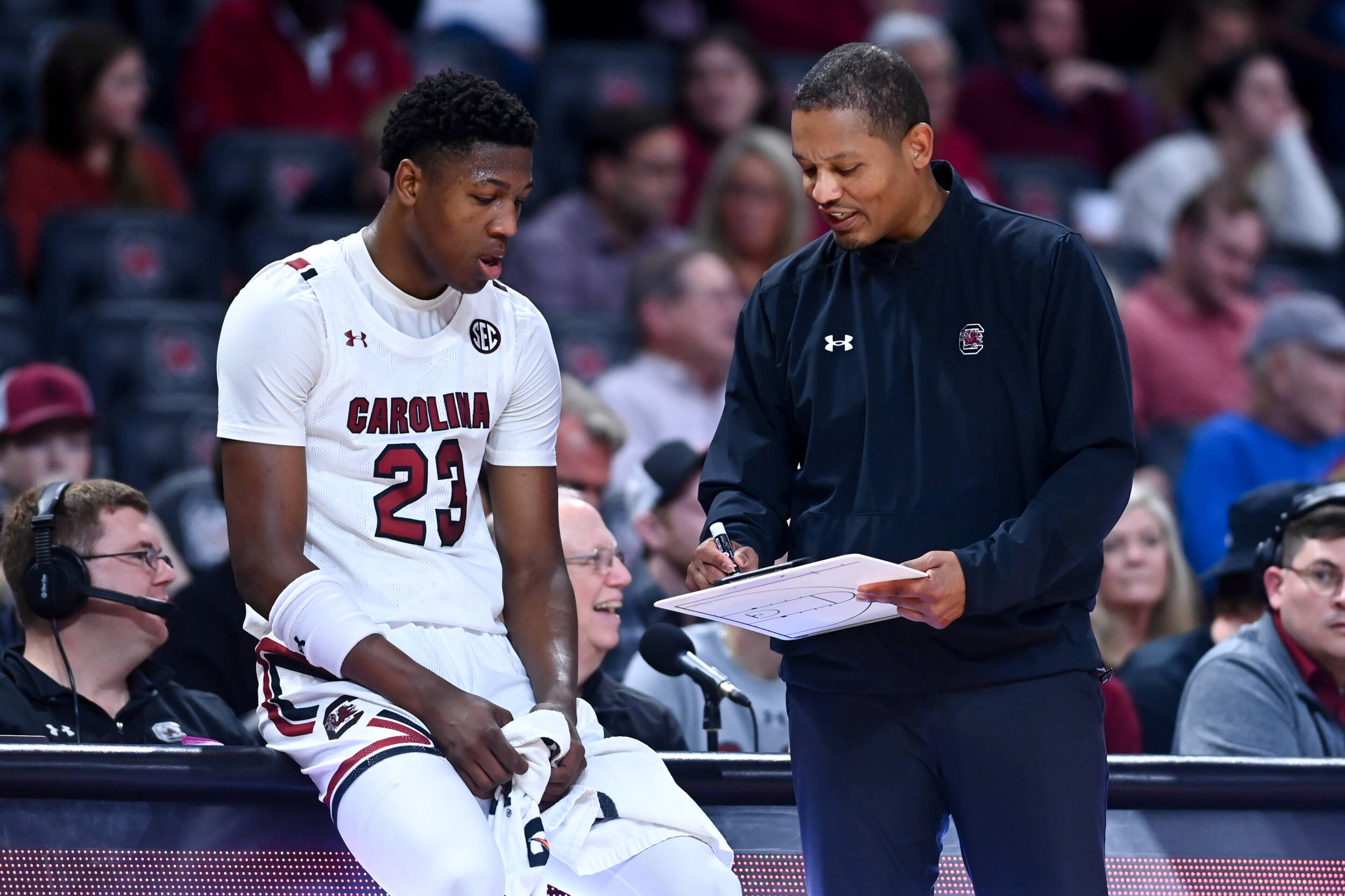 Scott Graham (pxp) and Donny Marshall (analyst) will be on the call for the nationally televised broadcast on FS1.

The Gamecocks are seeking the program’s first win on the road in the all-time series with Hoyas. Carolina defeated Georgetown 80-67 last season on Dec. 5 at Colonial Life Arena.

> Jackson II is currently one of two freshmen in the country averaging at least 16.0 points and 7.0 rebounds per game. Alabama’s Brandon Miller (19.6 points, 8.9 rebounds) is the only other player on the list. Jackson’s 16.3 points per game average is third nationally amongst freshmen behind only Miller and Wofford’s Jackson Paveletzke (through games played Nov. 30).

> Georgetown and South Carolina have only met on six occasions the past 100 seasons.

> The Gamecocks have won the last two matchups.

> Carolina has yet to win on the road against the Hoyas.

> This marks the Gamecocks first road trip to D.C. to face Georgetown since 2002.

> Carolina is off during the week before returning home to play Presbyterian (2-6) on Sunday, Dec. 11. Tipoff is set for 6 p.m. (ET) with Dave Weinstein (pxp) and John Williams (analyst) on the call for the SEC Network+ broadcast. The Gamecock women will face Liberty at 2 p.m. in a Sunday doubleheader at Colonial Life Arena.