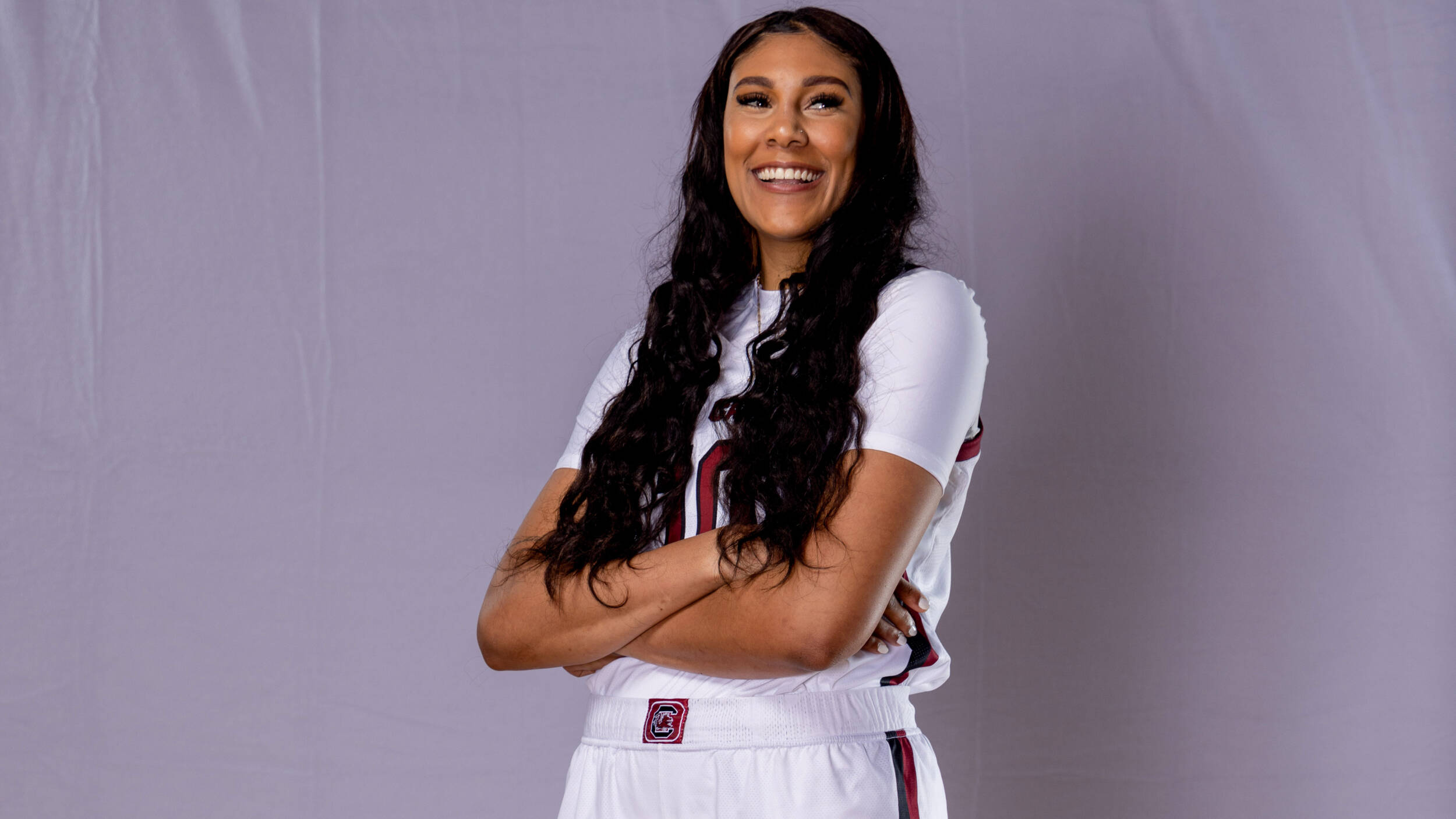 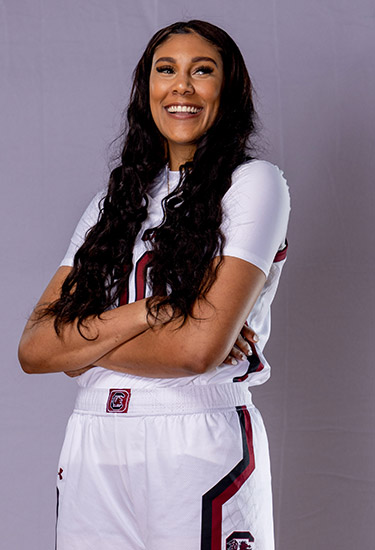 The 6-foot-7 center was integral to the Gamecock’s fourth-quarter rally against #15/17 UCLA to open the week, scoring six points in the 9-2 run that put South Carolina on top for good with 4:35 top lay. In that quarter alone, she posted 10 of her 16 total points and three of her five total blocks. Before that, though, she made one of the more dramatic defensive plays of the season in the second quarter, sprinting full court to chase down guard Kiki Rice on a wide-open breakaway to block the shot from behind at the last second.

Against Memphis, Cardoso posted her second double-double in three games, including a Gamecock season single-quarter high 12 points in the first quarter, playing just the final 4:50 of the period. When she checked in, Memphis had a one-point lead. Cardoso’s putback sparked a 17-2 run to end the quarter that included her shooting 6-of-6 from the field.

No. 1/1 South Carolina closes out a four-game home stand on Sun., Nov. 11, with a 2 p.m. ET tipoff against Liberty at Colonial Life Arena. The game will stream on SEC Network+.