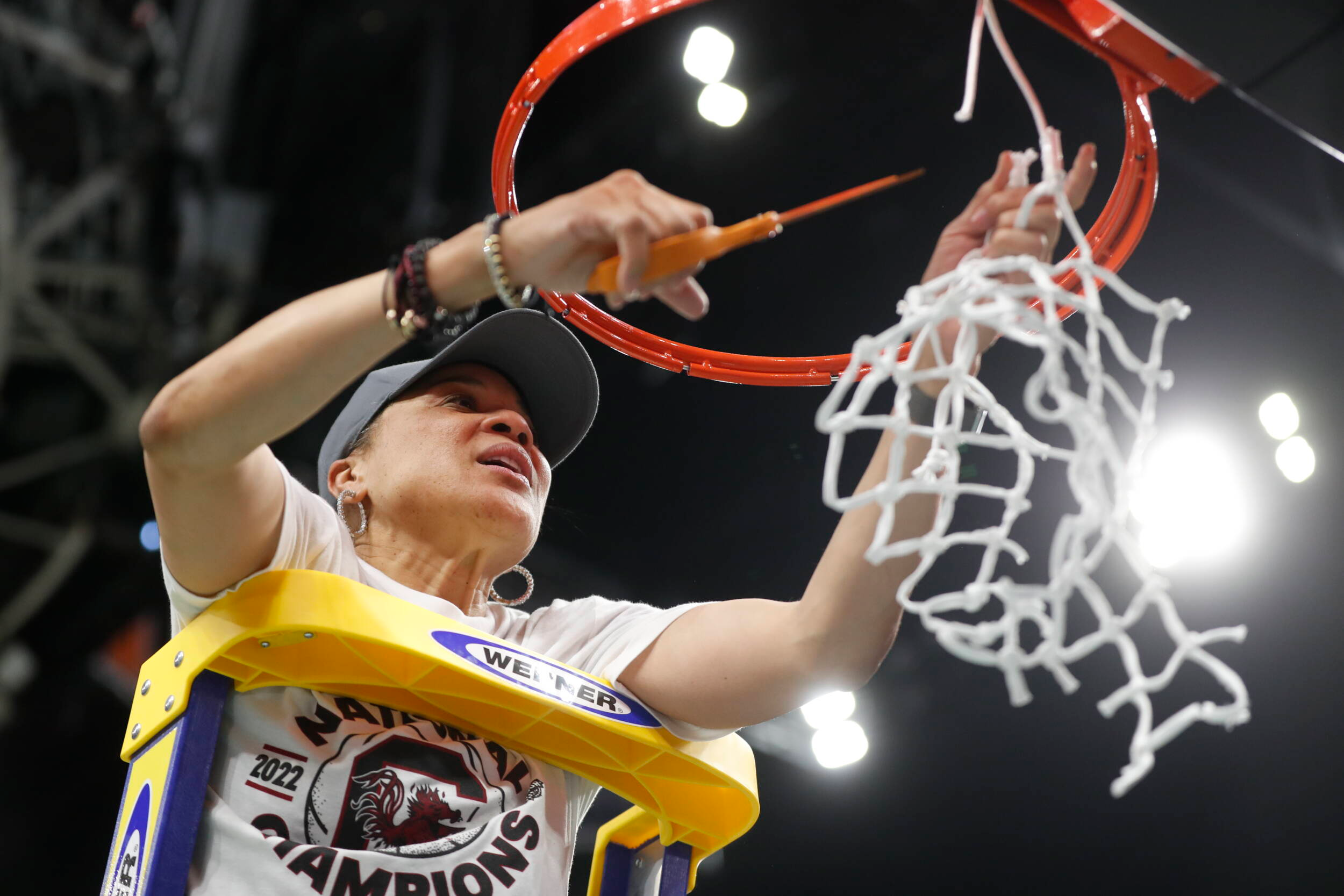 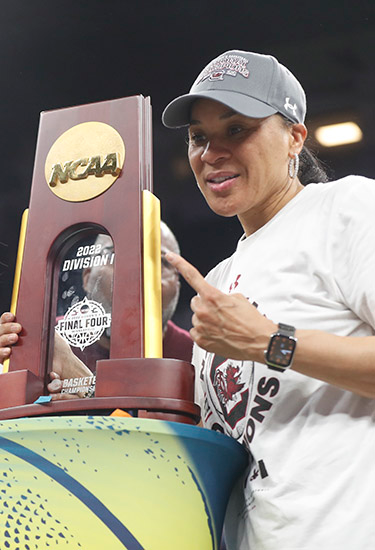 South Carolina head coach Dawn Staley was named The Athletic Women’s College Basketball Person of the Year for 2022, the website announced on Tuesday.

Throughout December, The Athletic is highlighting the coaches, athletes and other figures who made the biggest impact in the U.S. sports it covers, as well as in the fields of sports business, media and culture.

The outlet chose Staley for not just her on-court success in leading the Gamecocks to their second National Championship in the last five NCAA Tournaments, but also for her advocacy for things she is passionate about and for her impact on her players and the game of women’s basketball.

Can confirm … no better choice than @dawnstaley!https://t.co/XH8qt6gFgK