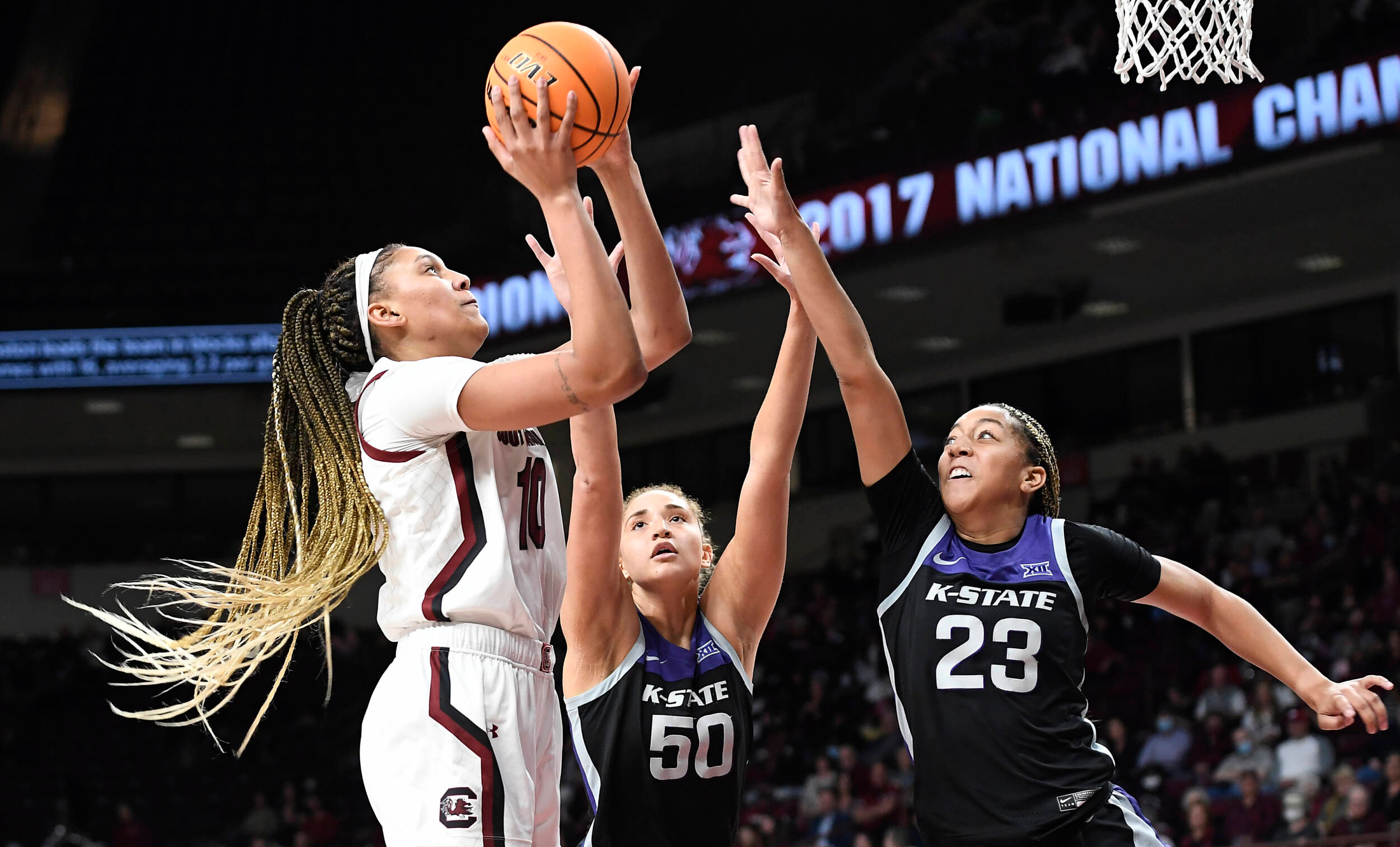 COLUMBIA, S.C. – No. 1/1 South Carolina leaves Columbia for the first and only time in the month of December, heading to Sioux Falls, S.D., to take on South Dakota State on Thursday night on ESPN2. Tipoff at the Sanford Pentagon is set for 7 p.m. ET. 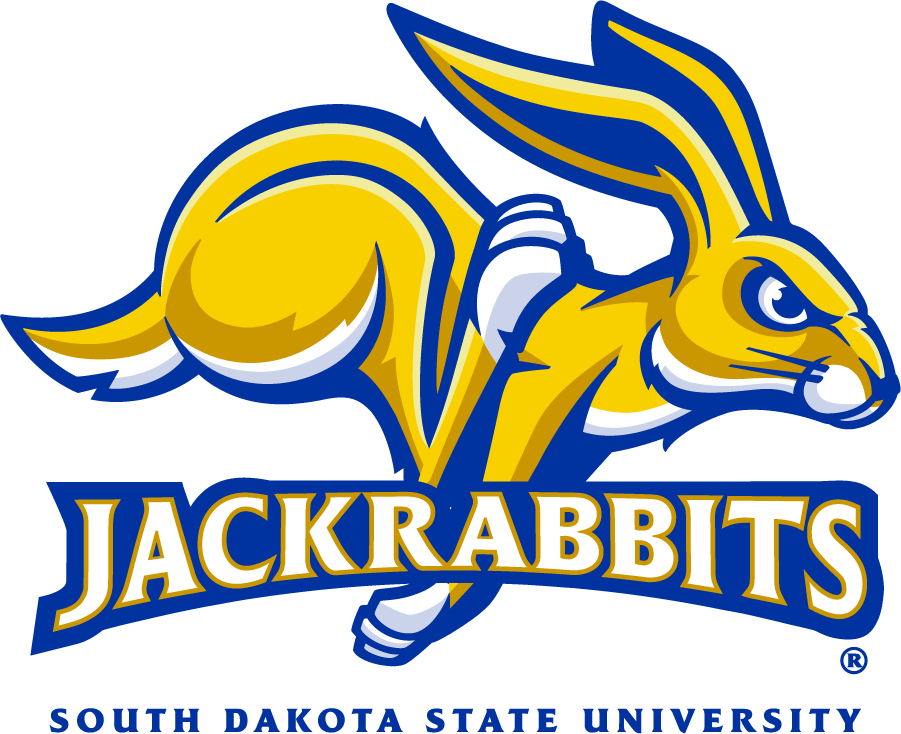 8.0 – According to Synergy, Brea Beal has allowed her primary guard to score just 8.0 points per game on 21.3 percent shooting this season.

The South Dakota State Series
The Gamecocks and Jackrabbits have met once before tonight, facing off in the opening round of the 2013 NCAA Tournament. The No. 4 seed in the Norfolk Region that year, 17th-ranked South Carolina posted a 74-52 win over South Dakota State in Boulder, Colo., on Mar. 23, 2013.