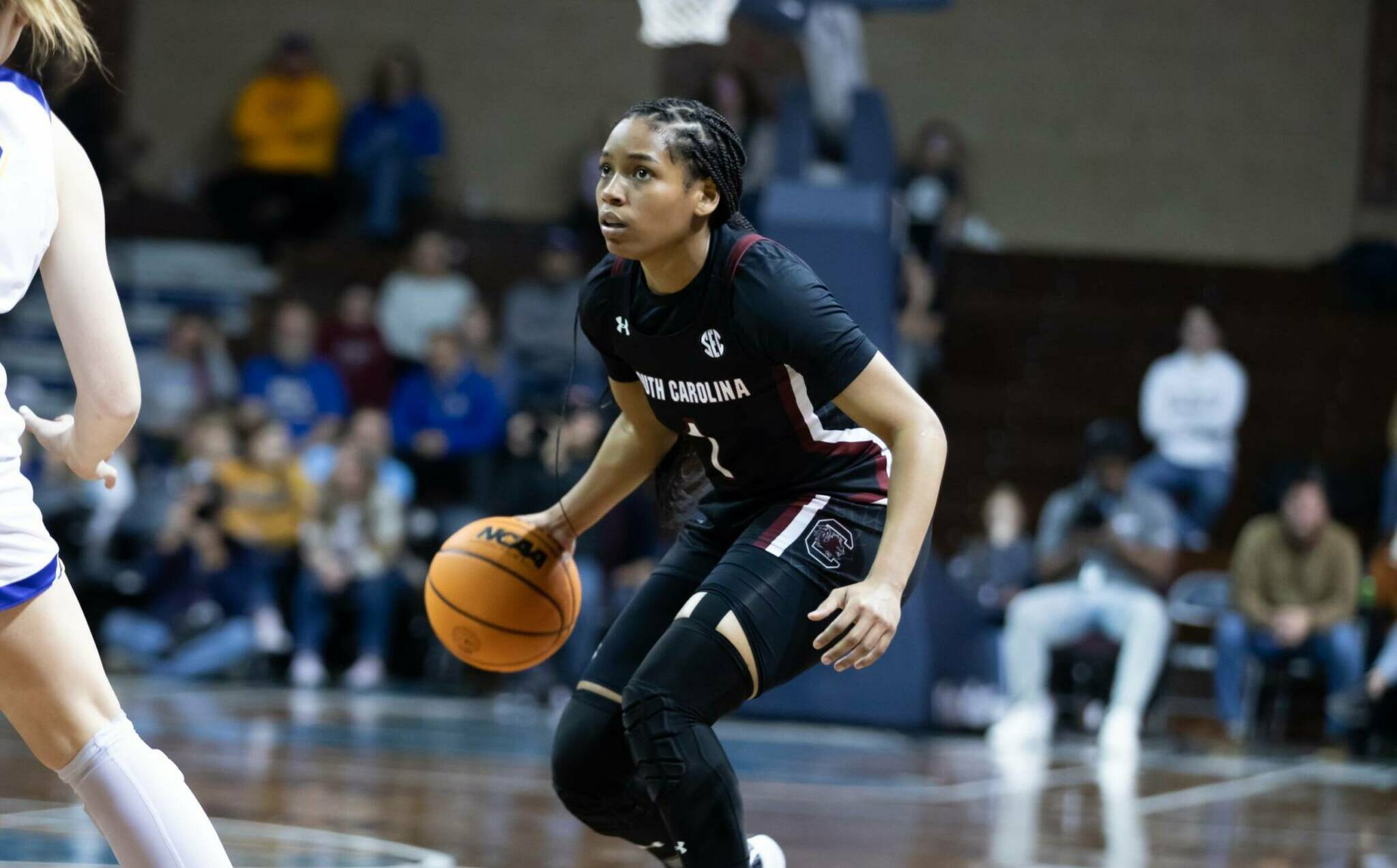 SIOUX FALLS, S.D. (AP) — Zia Cooke scored 13 of her 18 points in the second half, and top-ranked South Carolina overcame a sluggish offensive effort to beat South Dakota State 62-44 at the Sanford Pentagon on Thursday night.

S/O Zia Cooke for shaking off tough-shooting first half to hit 6-of-9 in the second and finish with team-high 18 points in last night’s win. pic.twitter.com/iL5KmX55d8

The Gamecocks (9-0) shot a season-low 34.3% from the field, far below their season average of 48.2%, while also scoring a season low. South Carolina came in averaging 83 points per game and failed to reach 80 points for just the third time.

Cooke was 1 for 9 from the field in the first half but exploded for 11 points in the final quarter. Aliyah Boston added 12 points and nine rebounds for South Carolina.

Trailing by nine at halftime, South Dakota State got within six midway through the third period after Selland hit a 3-pointer followed by a pair of free throws from Dru Gylten.

The Gamecocks responded quickly. After a bucket from Kierra Fletcher, Brea Beal stole the inbounds pass and scored, giving South Carolina a 10-point advantage in a matter of seconds.

COLDER THAN THE SNOW OUTSIDE! Brea’s got ice in her veins 🥶